DRUG USE WILL SPIKE WITH NEW LOCKOUT LAWS 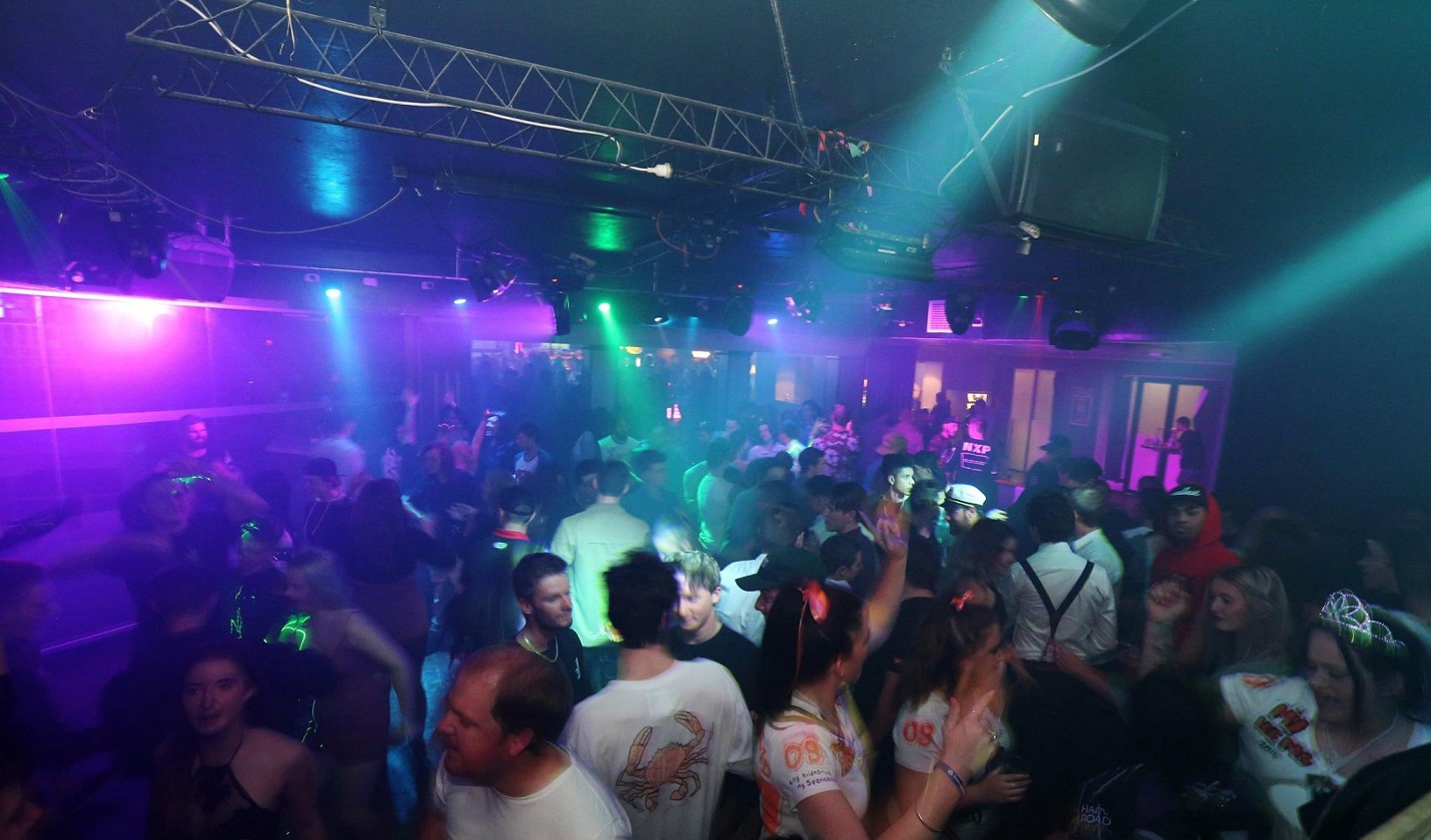 01 Jul DRUG USE WILL SPIKE WITH NEW LOCKOUT LAWS

Posted at 14:30h in Local, News by sales@gladstonenews.com.au 0 Comments

It’s no secret that there has been an increased problem around Australia with drinking related offenses, bad drunken behavior and violence caused from intoxication. Today marks the change of law’s where the aim is to reduce those social issues.

As of the 1st of July the first stage of Queensland’s new lockout laws have come into effect.  Premier Annastacia Palaszczuk says the laws would make Queensland safer and save lives.
“The evidence is clear: reduced trading hours leads to reduced violence, and that’s what this Bill delivers,” Ms Palaszczuk said.

“You think these laws will protect the public from alcohol fueled violence? WRONG it will not ‘change behavior’! It WILL move the violence to a different time and place. The trend of ‘pre-drinking’ will grow even more, drug use will likely increase to compensate for the ban on high alcohol content drinks, and the earlier lockouts will mean any violence will be pushed out onto the streets or into people’s very own homes. The changes will also see businesses and employees suffer with decreased trading hours and loss of patrons.” explains an anonymous local individual.

What will actually change with these new laws:

The second stage of these laws will be implemented in February 2017 with 1am lockout being introduced in venues serving alcohol until 3am – all Safe Night Precincts. Casinos, however, will remain exempt.

Let us know if you think these new laws are a good idea or not?