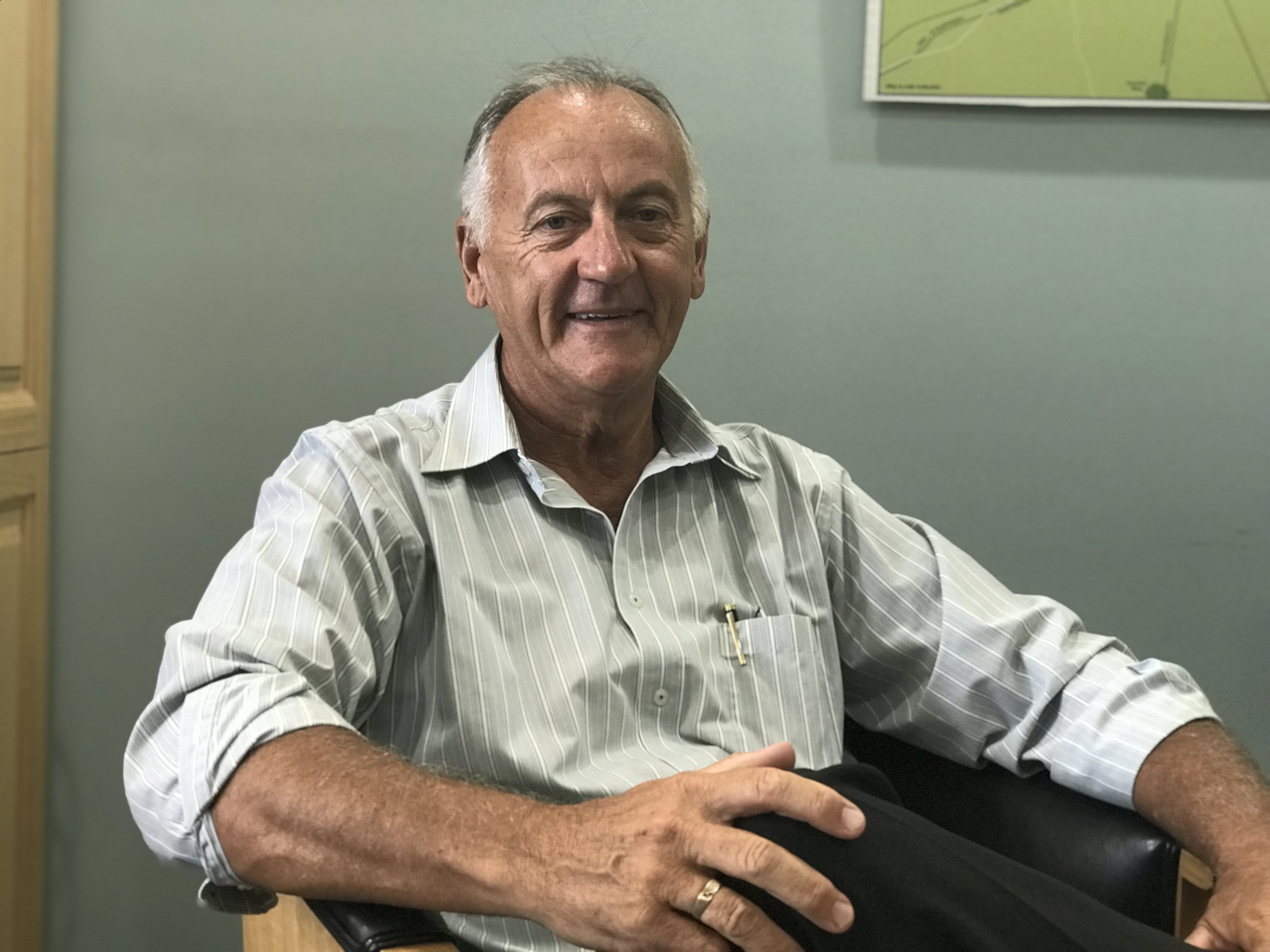 In order to work on solutions in society, you have to have some insights into people’s very worst impulses, according to civic leader and former Queensland Police Officer, Glenn Churchill.

Glenn grew up the second youngest of a family of eight, with five brothers and two sisters. All six of the Churchill boys became police officers.

“When Dad got out of gaol, he reached a real turning point in his life and decided all of his sons should be law-abiding, so we all joined the police force,” Glenn deadpans.

Far from being a reprobate , Glenn’s father, Sidney Ernest Churchill – a pineapple and banana farmer – was a successful farmer and industry leader, awarded an OAM for services to the fruit-growing industry.

Raised with a strong ethos of hard work, integrity and giving back to the community, Glenn joined his brothers and joined the Queensland Police force in 1982. As a police cadet he won a leadership award, and he believes strongly in the power of good leadership and mentoring to turn peoples’ lives around and build safer and healthier communities. His association with the PCYC and its predecessors, the Police Boys clubs began around about the same time.

“I was promoted and transferred to Biloela, but my association with the PCYC started before that in Caboolture and Redcliffe because I boxed. That association grew when I moved to Central Queensland, and has lasted now for about forty-five years,” he said.

“As a police officer I had seen the good and the bad, the pretty and the ugly. I’d been shot at, stuck with a dirty syringe, and I have such huge respect for emergency service workers,” he said.

“While we’re at home at night tucked up in our beds asleep, they are dealing with the very small percentage of society who act like garbage.”

He became an avid supporter of the PCYC community policing model, redirecting at-risk youth into sport, assistance with finding employment and other activities. The development of a youth precinct surrounding the Gladstone PCYC is a signature project for the Gladstone Region councillor, who also served as the Mayor of the Banana Shire (while also a serving police officer), the National Party candidate for Flynn in 2007 (beaten narrowly by fellow councillor Chris Trevor) and former CEO of the Gladstone Area Promotion and Development Bureau:

“At the end of the day the right example and mentoring can literally save lives.  You can provide advice to others you can be a mentor you can guide them, be there as a shoulder to lean on. If we make a difference to others in the process we are definitely building stronger and safer communities,” he said.

“And it’s not a sole effort,” he said. “The PCYC has transitioned so much, it’s a business and it’s diversified with programs and projects and services, all directed towards giving citizens and youth a sense of belonging,” he said.

“There are so many people involved in that organisation and it’s a credit to the many wonderful people over the last forty years or so who saw the need in Gladstone – and the late Gary Cowburn, may he rest in peace, he was one of those people.”