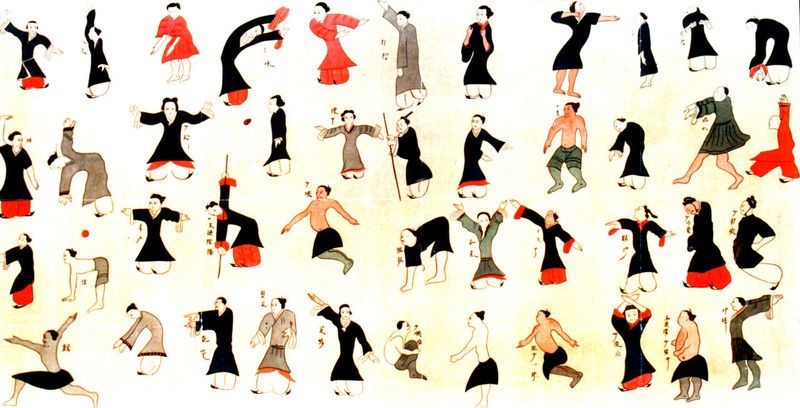 The Qi Gong instructor with the flowing movements and the Mandarin collar may look different to the motorcycle riding construction worker, but Mark Brookes is directing both his passions towards saving lives.

In addition, he is active in promoting the Ride for Life, a fundraising event established last year to promote suicide awareness and prevention. The ride accompanied by a Show-and-Shine will be held again this year on the 25th of February.

“Just the ride itself alleviates a lot of anxiety. Just to get out there and clear your mind on your bike and release that tension. Talking to the other riders and knowing that you’ve come together for a cause – a ride for the fallen so to say – that creates a really powerful bond,” Mark said.

Working in the construction industry – an occupation with one of the highest suicide rates in the country, Mark says both his passions are personal: “I’d had a few experiences with members of my own crew when they just don’t turn up one day, and you wonder.”

“Then last year I lost one of my own: he was like my little brother, but he was my cousin. I didn’t want to him to have lived in vain, and I remembered he had come to some of my Qi Gong classes and he said it was blowing him away the way I was helping people.”

Mark: “I believe there’s so much pressure on us these days, in our social lives, meeting commitments financially, social media is telling us how we are supposed to be – look a certain way, act a certain way – so people can lose touch with themselves.”

“We used to sit down and talk a lot more. We used to lend a hand over the fence, and now we’re creating this separation. But we all cry, we all bleed, we’re all human.

“I think even just what I do with Qi Gong can help because it can help create empathy and make people far more aware so that they breathe, listen and live with intent.”

Mark says every penny raised by the Ride For Life stays right here in the community in Gladstone.

“I am Assist trained and I’ve also attended the SafeTalk sessions organised by John Whitten. I really want as many people as I can to get involved in that program, because it’s a lifesaver,” he said.

“With the ride, we can demonstrate unity and raise awareness and I hope we’ll see more face-to-face support instead of down a telephone line.” 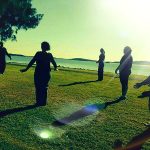 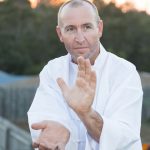 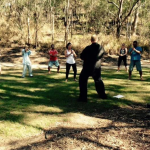