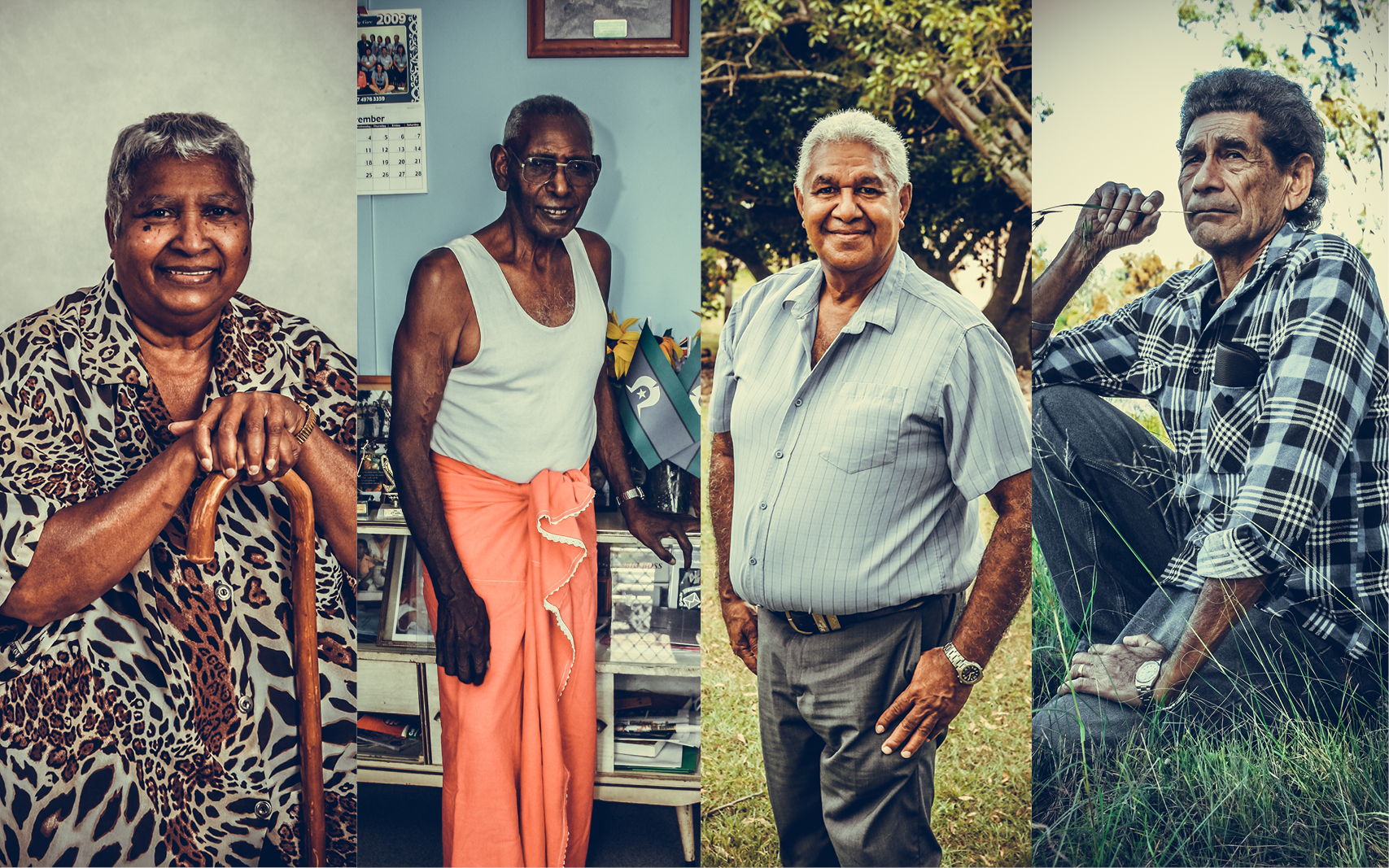 Posted at 11:20h in Community, Local, Top Stories, What's on by sales@gladstonenews.com.au 0 Comments

New this week to the Gladstone Regional Art Gallery & Museum is Four Yarns: The Link Project.

Led by local artist, Katrina Elliott and facilitator, Melena McKeown, Four Yarns is a continuation of The Link Project that began in 2009 as a collaboration between older and younger generations of local Aboriginal & Torres Strait Island people.

In time for NAIDOC Week (2-9 July 2017), Four Yarns aims to instil the importance of sharing culture through oral history recordings. This year’s NAIDOC Week theme is ‘ Our Languages Matter’.

The exhibition includes photographic portraits and video footage, by Katrina Elliott, of the yarns, as well as a “learning wall”.

Four Yarns: The Link Project is on display at the Gallery & Museum until Saturday, 12 August 2017