Funding to stamp out weed 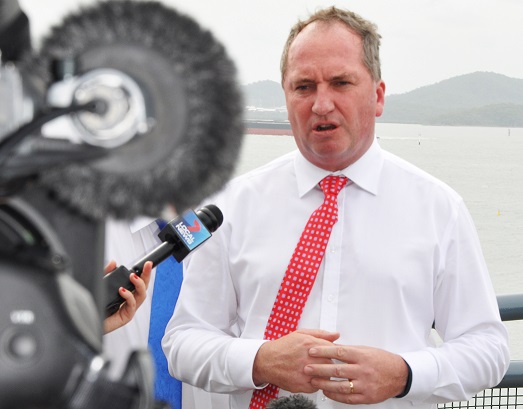 14 Apr Funding to stamp out weed

RIRDC will work collaboratively with more than 20 partnering organisations, including the Commonwealth Scientific and Industrial Research Organisation (CSIRO), to manage the impact of pest weeds across Australia.

Acting Prime Minister and Minister for Agriculture and Water Resources Barnaby Joyce made the project announcement in Gladstone on Apr 14.

“Despite the large project scope, Council’s contribution was to specifically target control measures for giant rat’s tail weed as this is a locally-based issue,” Councillor Burnett said.

“Weeds such as giant rat’s tail grass cause widespread damage across the Gladstone Region every year, costing local landholders hundreds of thousands of dollars in productivity loss.

“This new research project, conducted by experts from Australian and international agencies, will help local farmers, graziers and landholders get ahead in the battle against pest weeds.”

For more information on the research project visit www.agriculture.gov.au/rd4profit