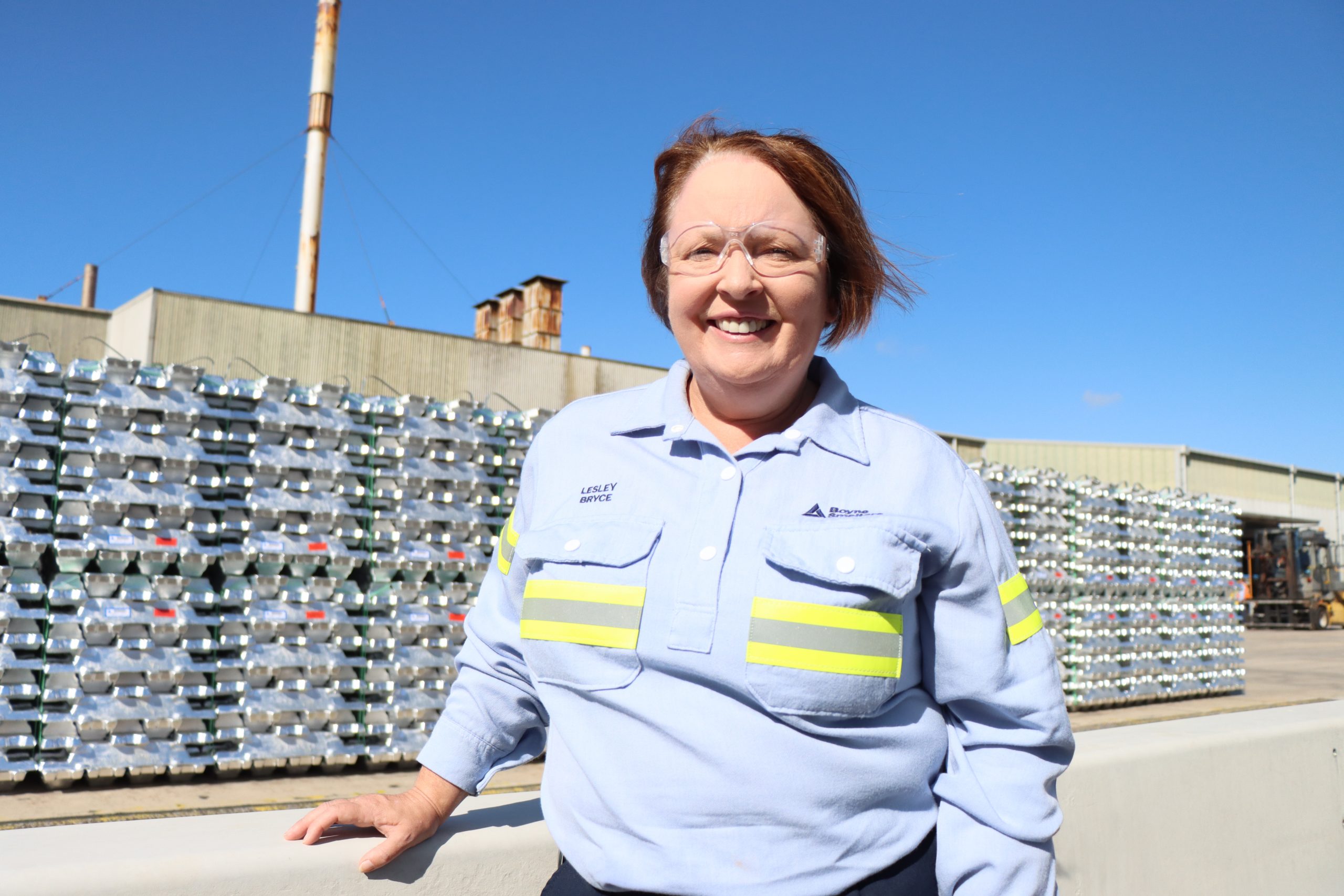 Lesley has a 15-year career with BSL’s operator, Rio Tinto, most recently as the general manager Operations for Energy Resources Australia (ERA) at the Ranger mine in the Northern Territory, and before that, at Rio Tinto’s Argyle diamond in Western Australia.

Her operational experience has given her a strong set of skills across safety management, logistics, projects and planning, fixed plant, business improvement, rehabilitation and site leadership.

“I am excited to have moved to the Gladstone region for my role at BSL and to be living in Tannum Sands,” Lesley said.

“BSL has been a proud member of the Gladstone community for nearly 40 years, with close ties to the local community, and I look forward to meeting our community partners and members as I settle in.”

Lesley was recognised in the Women in Mining UK’s: 100 Global Inspirational Women in Mining 2020 for her career accomplishments and operational leadership. She has a strong commitment to inclusion and diversity initiatives in the industry to make organisations stronger.

Lesley started in the role last month and is joined in Gladstone by her husband, Gordon.

Leigh Staines, who had been BSL interim general manager since June 2020, has taken a position with Rio Tinto in Brisbane.