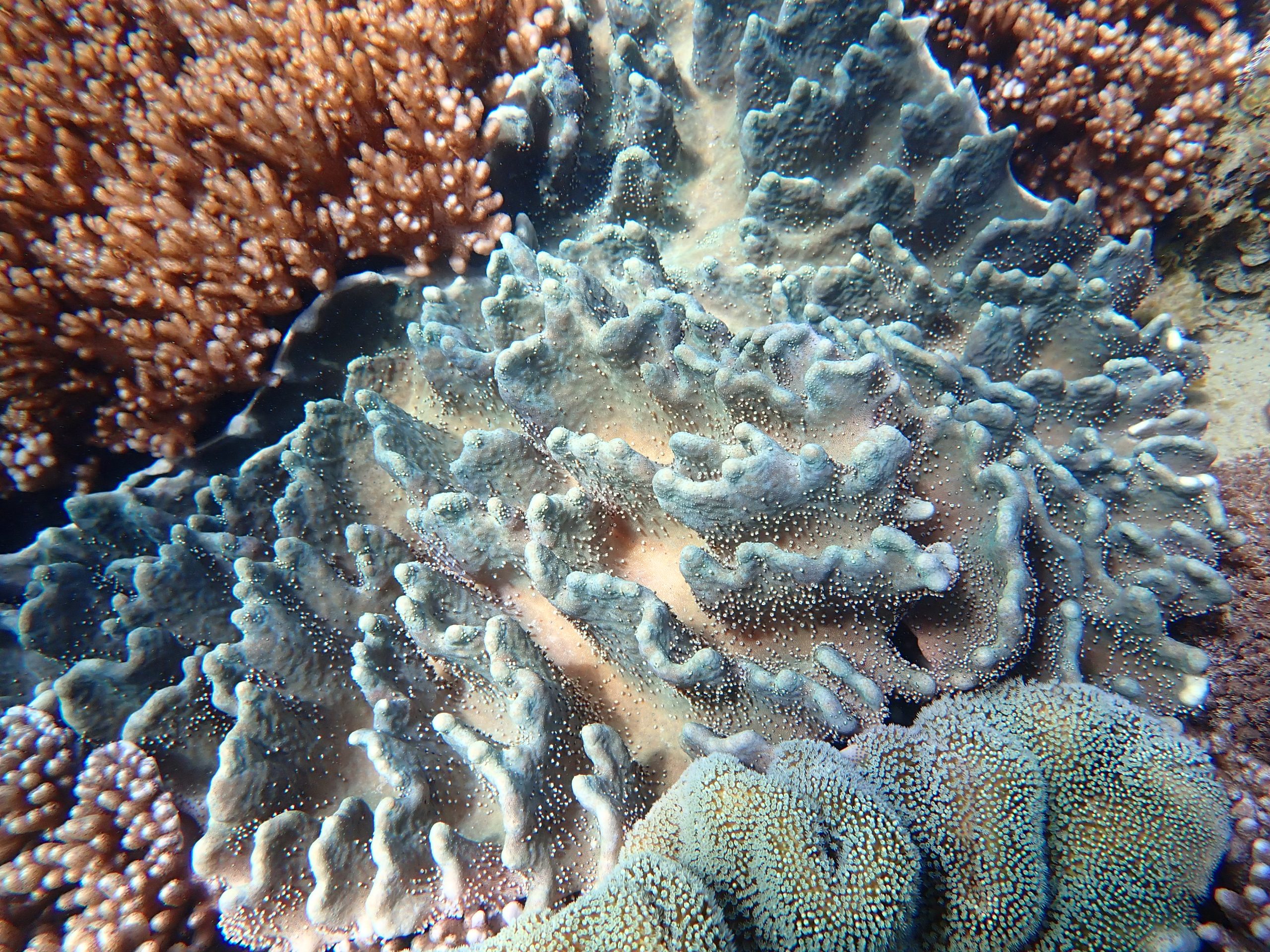 The Gidarjil Sea Rangers have recently received $95,000 in state government funding to lead a coral monitoring project on the southern end of the Great Barrier Reef.

Gidarjil Development Corporation is an indigenous owned enterprise run by a Board of eight Directors made up of representatives from the Gurang and the Gooreng Gooreng peoples. 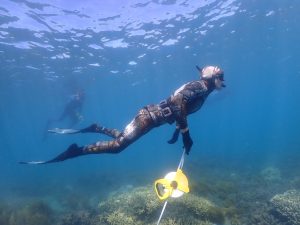 The Queensland Government’s Reef Water Quality Program is building on this work by funding Gidarjil sea rangers to undertake coral monitoring at additional sites in the region along with marine water quality monitoring and sampling.

The data generated through the new monitoring of coral and water quality in the southern Great Barrier Reef by Traditional Owners project will inform the Paddock to Reef Monitoring, Modelling and Reporting Program. 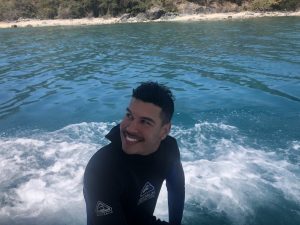 It is vital that Traditional Owners have greater involvement in the management of their land and sea country at both a decision-making level and on-ground to care for country and culture.”