Give back to the bush with Aussie Helpers’ Gala 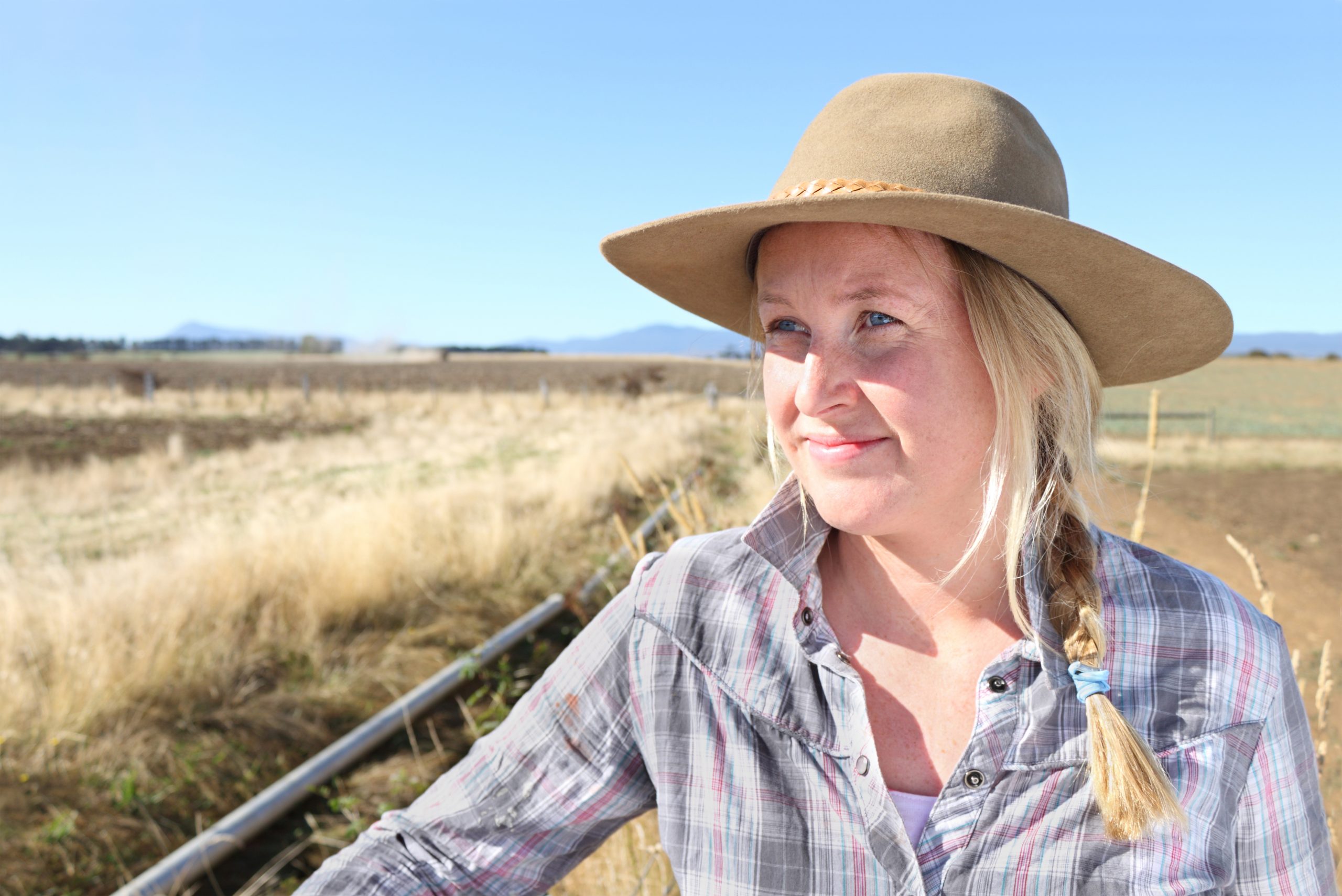 23 Sep Give back to the bush with Aussie Helpers’ Gala

Central Queensland farmers are set to benefit from a new gala in the Gladstone Region.

Aussie Helpers will donate all proceeds from their inaugural Hats Off To Our Farmers Gladstone Gala to rural communities doing it tough due to “one of the most crippling droughts in history”.

“No one wants to admit when things are tough, and farmers are some of the proudest people in Australia,” Aussie Helpers CEO Tash Knocks said.

“But sometimes they need help, especially before it is too late.

“Aussie Helpers is devoted to helping our farmers, farming families and farming communities survive through the tough times so they can thrive in the good”.

Tickets to the Gladstone Gala, which cost $180 per person, are on sale now.

The evening will take place on October 30 at the Gladstone Event Centre, and includes a three course meal, champagne, entertainment by the Baker Boys Bands, and live auctions and raffles.

To learn more about Aussie Helpers, or to book your gala tickets, visit www.aussiehelpers.org.au/shop/