Gladstone’s own war heroes will be remembered on ANZAC day. 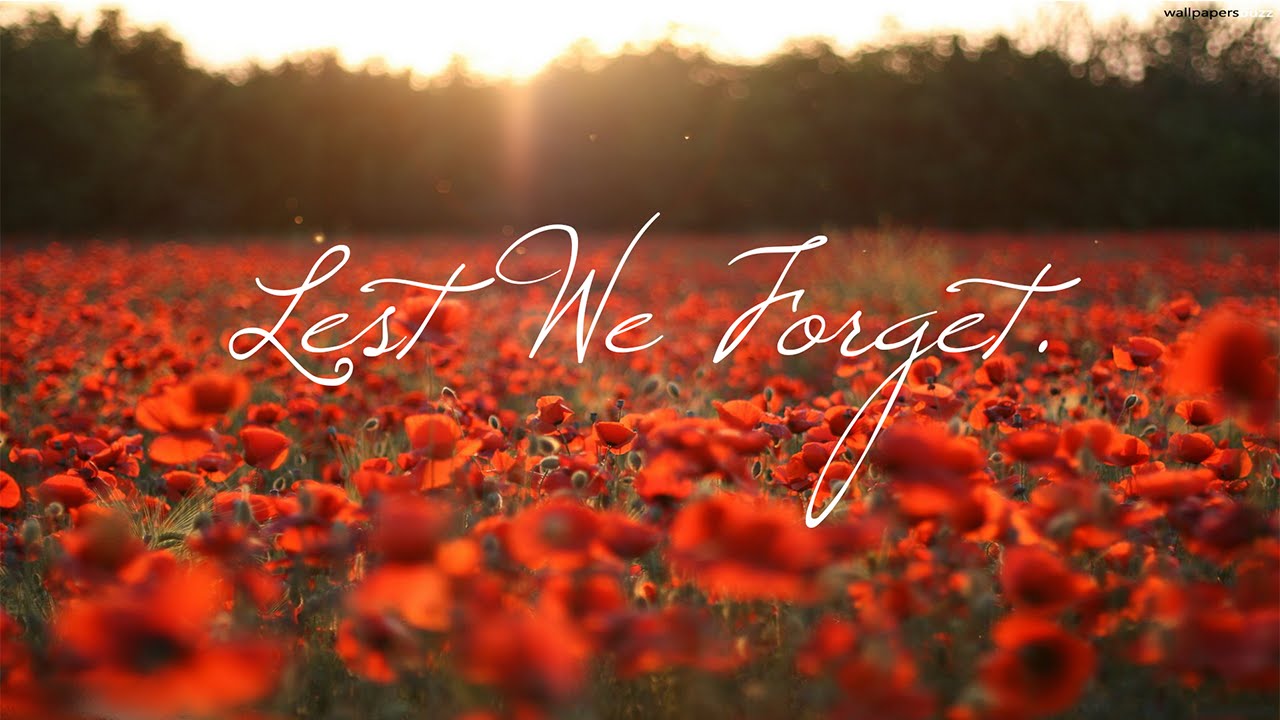 24 Apr Gladstone’s own war heroes will be remembered on ANZAC day.

“Attendance is increasing each year and interest by the younger generation, in particular, is likewise increasing,” he said.

It’s a trend that is echoed across the region, confirms Peter Young, of Gladstone RSL.

“The interest and attendance of the younger folk are increasing. It is great to see.”

2017 is particularly poignant, as we commemorate the centenary of the Western Front and 75 years since the Kokoda Trail.

Gladstone sent men to both battles.

CENTENARY OF THE BATTLE OF THE WESTERN FRONT

He was joined by two other Gladstone men, Norm Herbertson and Arthur Teagle.

At 19 years, Thomas Morgan, listed on the nominal roll as a single man employed as a motor driver, joined the armed forces on September 5, 1916.

He was deployed on the HMAT Persic A34 just over 3 months later, only a few days before Christmas.

Morgan, part of the 15 Machine Gun Company and 4th Machine Gun Battalion, was bound for The Western Front, the brutal site of conflict that determined the future of combat throughout World War I. The Machine Gun Company was often referred to as ‘The Suicide Club’, a reference to the high rate of fatalities.

Morgan would return to Central Queensland, however, and live to a ripe age of 93.

Another Gladstone man, Roderick George McLeod, is immortalised as a war hero, also our region’s most prominently honoured.

McLeod was awarded the Military Cross a century ago in 1917, for demonstrating “conspicuous gallantry and devotion to duty” for his role in the Battle of Passchaendale, also on the Western Front in World War I.

Historic military records recount the evening of October 4, 1917 when McLeod was leading his unit east of Westhoff when heavy artillery fire was directed at them from the German side.

Described as a battle scene of “low morale and impossible conditions”, two SOS calls were issued by McLeod, with men dying beside him.

Despite heavy rain and nightfall, McLeod is said to have maintained fearlessness, inspiring his troops to hold their ground.

Lieutenant Roderick George McLeod was honoured with the Military Cross, the third highest military recognition, within one month.

Accounts suggest McLeod was born at either Calliope or Tableland Diggings, but would only return to the region to visit his mother following his military career. He would go on to marry a British nurse and live to be an old man in London.

The late Ernest Robert Marshman, formerly of Sutton St, suffered greatly in the wake of service as part of the 2/1st Battalion, fighting upon the Kokoda Trail.

Born September 2, 1920, he is regarded as a forgotten hero, who was forever impacted by his four years of service.

Conscripted as a 21-year-old, Marshman started his campaign in Port Moresby in treacherous conditions.

Survived by five children, the Marshman family recall listening to fleeting and rare glimpses into his time on Kokoda.

The prominent memory being of a time when Australian troops were being guided by Papua New Guinea natives across a large River, with Japanese snipers hiding in the jungle.

It was this imagery, his family says, that was one of many that would cause anguish for Marshman for decades to come.

Upon his safe return to Australia, Ernest elected to move to Gladstone from his Victorian home in search of warmer winters.

Having experienced many years of untreated malaria while in the jungle, his health had deteriorated and warm weather helped him cope.

Despite a diagnosis of dementia in his later years, it is said he continued to remember everything about his time at war, and did not enjoy watching television due to presumed flashbacks.

Ernest Robert Marshman passed away at 90 years in 2011.

Lest We Forget the sacrifice of veterans in all battles, past and present.