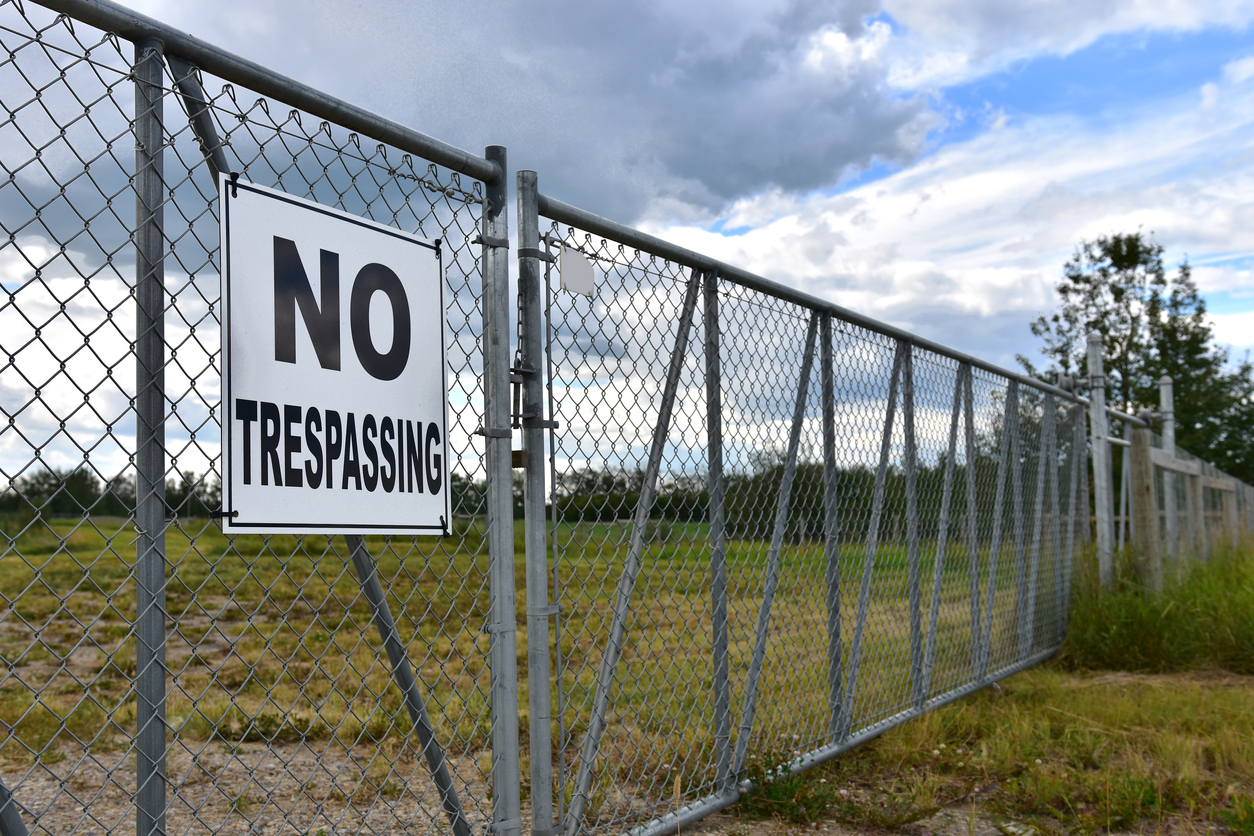 Posted at 11:45h in Community, Lifestyle, News by News 0 Comments

The Gladstone Area Water Board (GAWB) is reminding residents that the land surrounding Lake Awoonga is off limits for hunting.

“GAWB owns all of the land immediately surrounding Lake Awoonga,” Mr Tumbers said. “For safety, water quality and biosecurity reasons we have a single accredited pest management contractor who services GAWB’s land surrounding the lake; no other hunters are permitted. We will be taking all reports of trespassing very seriously and staff will be increasing the frequency of inspections from both land and water.”

Mr Tumbers said GAWB will be liaising with Queensland Police and deploying mobile cameras in hotspots to identify offenders if required.

GAWB requests if members of the public see a feral animal on land surrounding the lake to provide GPS coordinates or a description of the area to GAWB so that the authorised pest manager can be deployed.