Gladstone, be prepared to be mesmerised by Celtic Illusion Reimagined 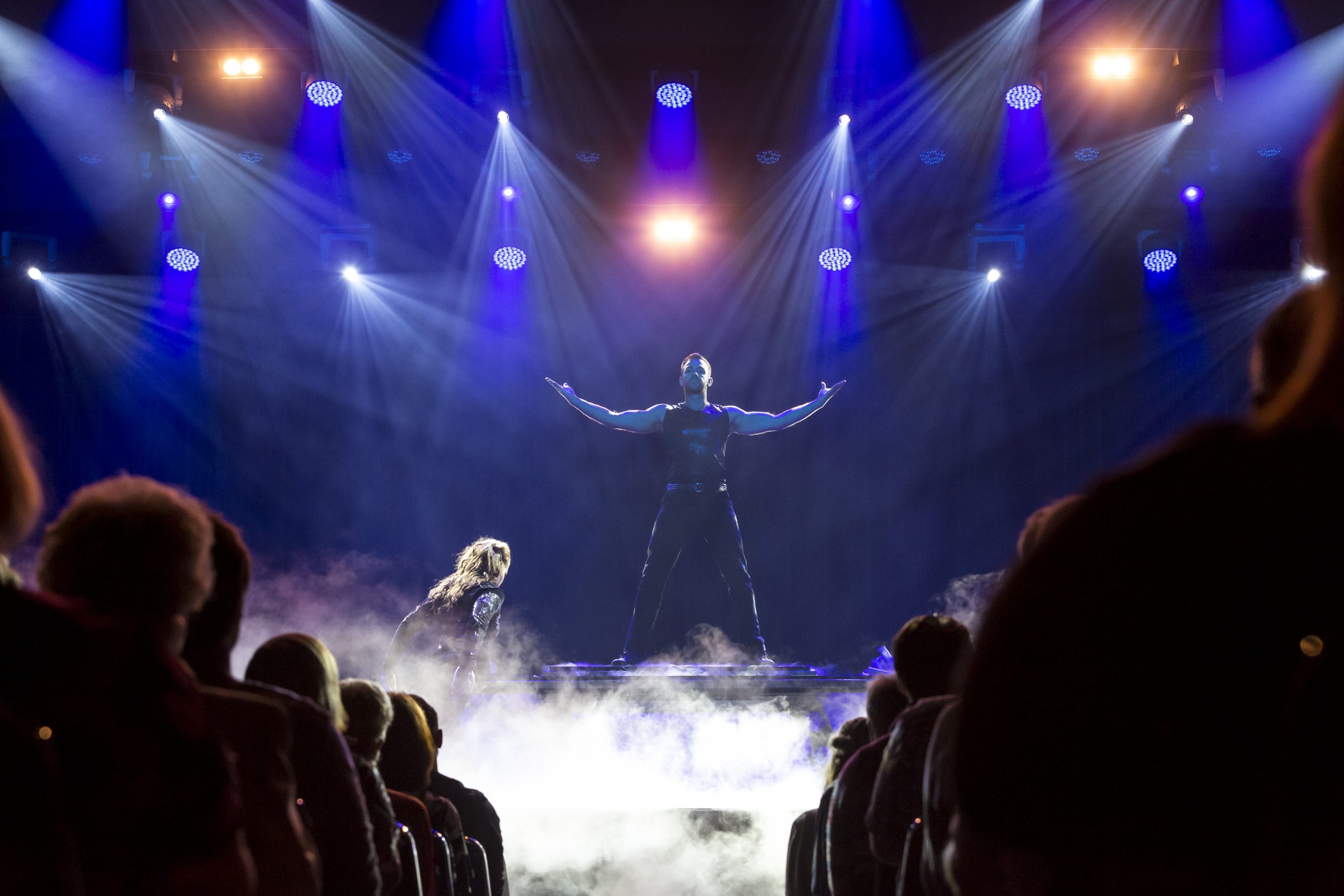 27 Jan Gladstone, be prepared to be mesmerised by Celtic Illusion Reimagined

Starring the multi-talented former-lead dancer of Michael Flatley’s Lord of the Dance and Star Illusionist Anthony Street, and Georgia May, a marvel in both dance and illusion, the Reimaged tour has been a long time coming.

“This tour has been rescheduled about five times since the beginning of COVID in 2020,” lead dancer and illusionist Georgia May said from backstage after their first show in Canberra.

“We are absolutely thrilled we can finally get back on the road.”

Fusing Irish Dance and magic with a Broadway style influenced by Fosse and Michael Jackson, Reimagined breaks barriers and features spellbinding illusions and choreography, alongside a gripping musical score.

“Celtic Illusion Reimagined is incredibly unique; it is the first and only stage show in the world combining Irish Dance and grand illusion,” Georgia said.

“There are 16 performers in the show, and they are all highly trained and the best in their respective fields.

“Our musicians Shimna and Elissa will be playing fiddle, flute and bodhran, the Irish drum, plus our gorgeous vocalist Rebecca will leave you with goosebumps with her incredible voice.

“While our Irish dancers, who are the very best from Australia and around the globe, will be giving their all performing the exciting choreography.

“We cannot wait to get on stage in Gladstone and for our audience to experience Reimagined!”

Don’t miss out on your chance to see Celtic Illusion Reimagined live at the Gladstone Entertainment Convention Centre on February 4.

Head to www.gladstoneentertainment.com to secure your tickets today before they sell out!

Who has the best giveaways? We do!

Thanks to the Celtic Illusion Reimagined Team we have a double pass to their Gladstone show to giveaway to one lucky Gladstone News reader!

For your chance to win head to our Facebook Page.