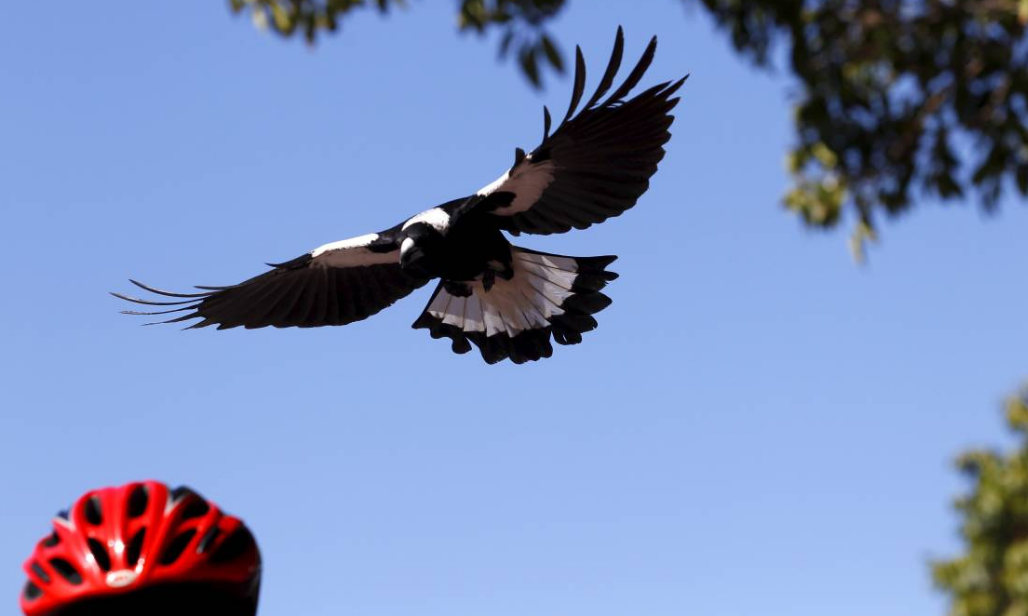 A Gladstone boy this week was viciously attacked by a magpie on his way to school. Eight year old Cameron Nielson was taken to Brisbane’s Lady Cilento Children’s Hospital after he was assessed at Gladstone Hospital.

Skye Nielson, Cameron’s mother said that after the attack Cameron complained that he was having trouble seeing, and that the magpie had scratched his eyeball.

“We got assessed at the Gladstone Hospital and were told we had to go to Brisbane.”

Cameron was moved to Brisbane for surgery which was successful in saving his eye sight, and he is now recovering.

“He says to me he can see properly and his operation went well and the doctors were happy with it,” Ms Nielson said.

This attack comes at almost the end of magpie nesting season, which runs from July to November. It is a reminder to steer clear of the birds and take precautions when walking through nesting