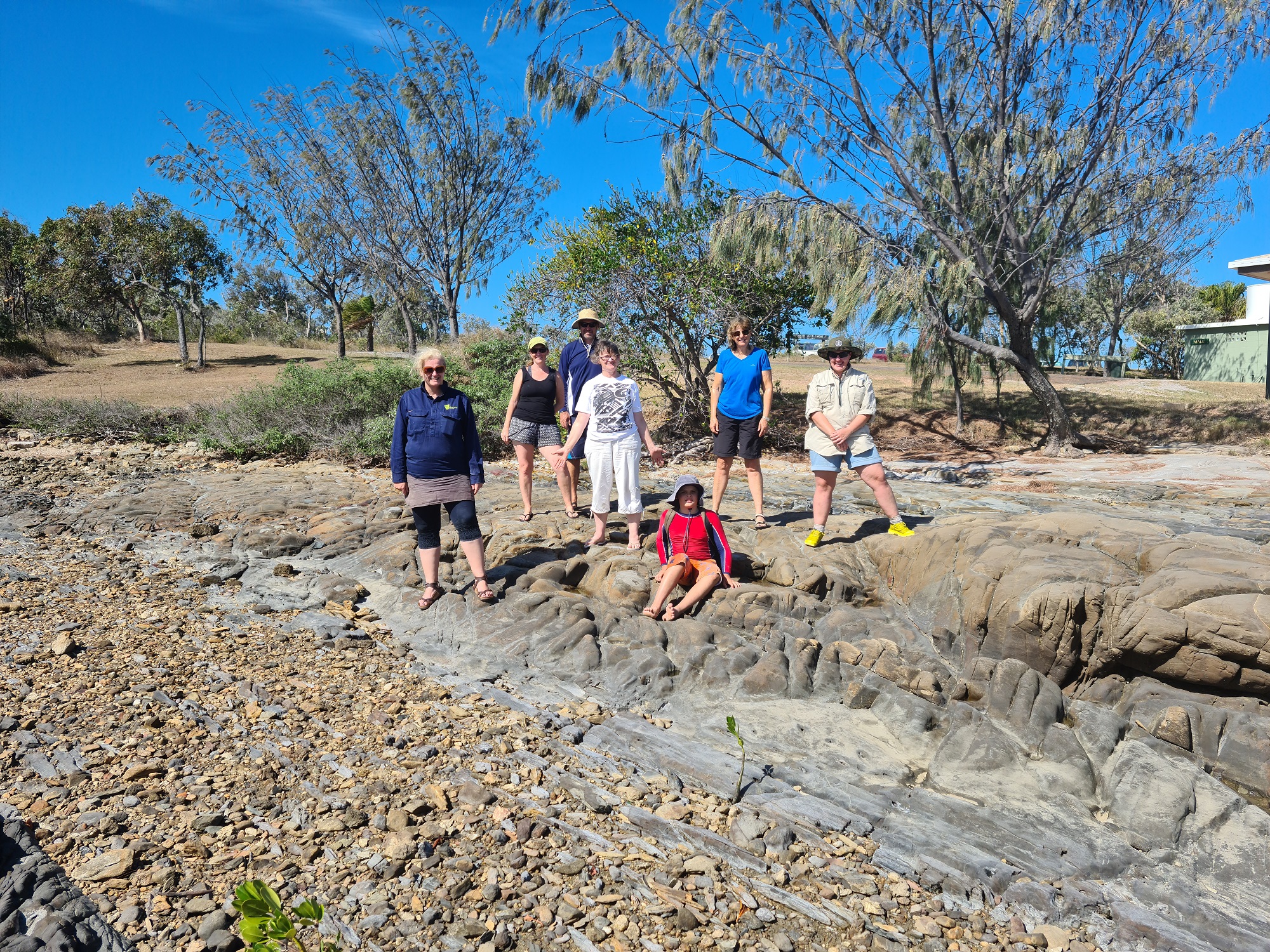 Led by CMERC Director Associate Professor Emma Jackson, the group sailed from Gladstone to Pelican Banks on Curtis Island for the research-vital work on Saturday 12 December 2020.

The harvest supports research at CQUniversity’s $6.6 million CMERC facility, where A/Prof Jackson and her team have been germinating seeds from the flowers, to replant and regenerate seagrass meadows.

Through citizen scientist initiatives, the researchers have been recruiting volunteers from the community to help harvest seagrass flowers to collect seeds – with careful precautions to avoid resident crocodiles, and manage heat and mud challenges.

“We do that in a way that doesn’t impact the seagrass meadows, and it’s a great way to get people involved,” A/Prof Jackson said.

“The flower collection went well and was successful, despite it being a bit windy and coming to the end of the flowering season,” she said.

Seagrass meadows are an important coastal habitat which provides food for dugong and turtles, habitat for juvenile fish and shellfish and act like the kidneys of our Great Barrier Reef, filtering out nutrients and sediments.