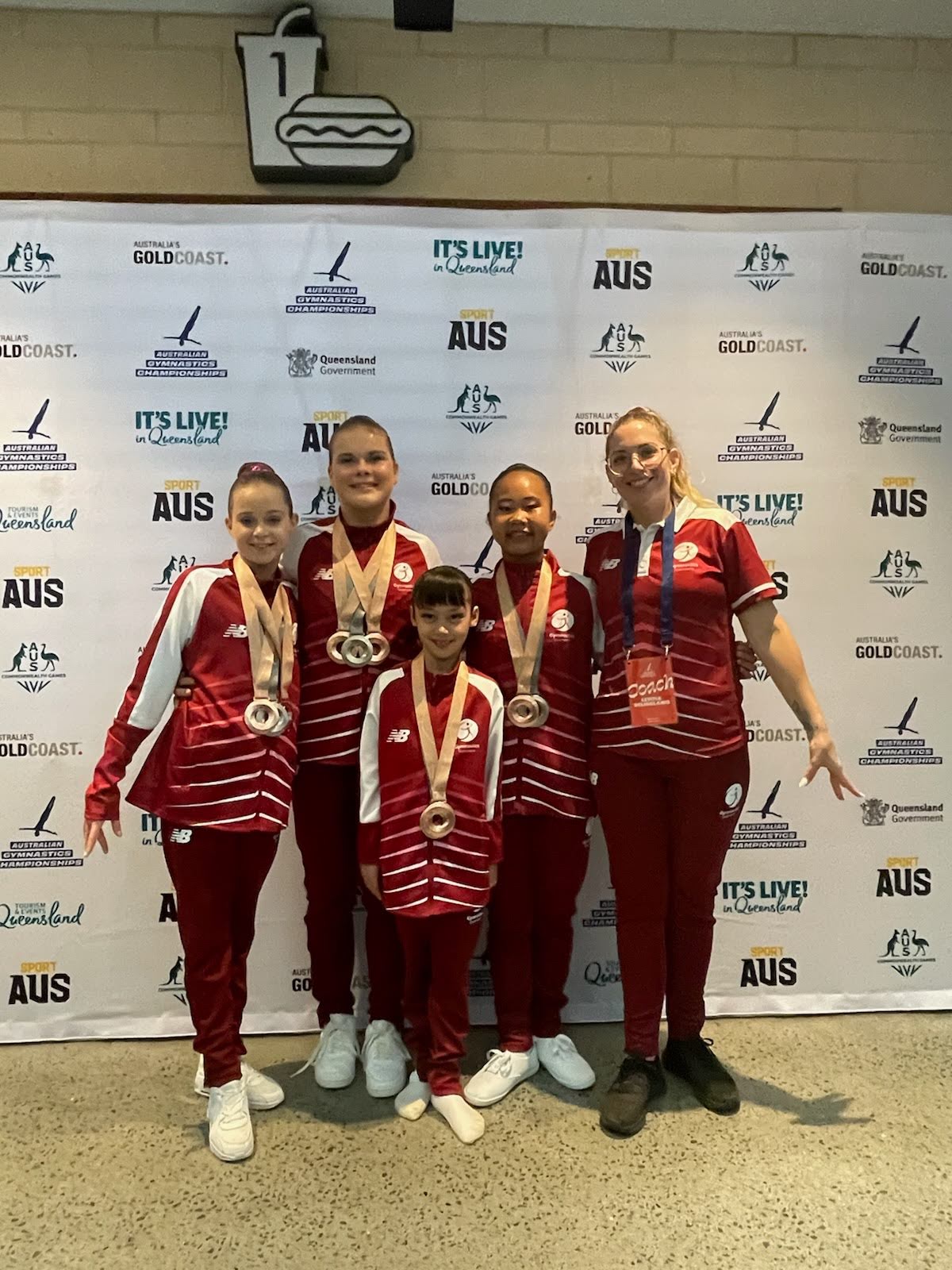 The Gladstone Gymnastic Club has returned home from the Australian Gymnastics Championships with several gold medals, and an incredibly proud team.

Rosie Parnell, one of the organisers at the Gladstone Gymnastics Club said that this is one of the best years that the club has seen at the competition.

“Gladstone Gymnastics has been fortunate enough to have had gymnasts compete at Nationals many times in our long history. This year has been our biggest involvement and most successful competition,” said Rosie.

“This year, we have had an incredibly successful year. In WAG we have had two gymnasts representing Queensland in Level 8. Their Queensland Team won the Gold Medal in the Team Competition, and our gymnast Felicity Webb won ‘1st All Around’ in the Level 8: 15 years and over. She is the 2022 National Champion for that level.

“She also had fantastic apparatus results, placing first on Bars, and second for Vault, Beam and Floor. Our other WAG gymnast, Jenna Gaunt, won second on Bars in Level 8: Under 14 years.”

Gladstone Gymnastics Club also had a gymnast represent Queensland in Men’s Artistic Gymnastics in Level 8, with his team placing first in the Team Competition.

“Our gymnast, Ethan Sharpe, won ‘2nd All Around’ in the Level 8 Open, as well as coming first on Vault, second on Floor, Pommel and Rings, and third on High Bar.

“In Acrobatic Gymnastics, we are thrilled to have had some very positive results too. All of our senior pairs and trios qualified to the state team and competed for Queensland at National this year. Our Level 6 pair, Hannah and Leah, and our Level 7 pair, Grace and Kirrilee, placed ‘3rd Overall’ and our level 10 pair placed ‘1st Overall’. “

Both of the WAG gymnasts who competed this year, Felicity and Jenna, have worked incredibly hard in the leadup to their first-ever Nationals competition. They each train for 19.5 hours a week, including two mornings before school, along with the rest of their team. They are also both fully committed to their year nine and eight studies, respectively.

Both Felicity and Ethan have recently started coaching for the Recreational Programs at Gladstone Gymnastics. Ethan also trains for 19.5 hours a week, as well as managing his year 11 studies.

“The definite highlight this year is having three athletes on Queensland teams coming home with Gold Medals. We are so proud to have gymnasts represent our state at the highest levels of gymnastics. The other main highlight is to have a Gladstone Gymnast, Felicity Webb, win the title of Australian Champion in Level 8. This title is extremely competitive, with over 50 gymnasts competing, selected from hundreds across Australia.

“We are also very proud of the coaches of our athletes, including WAG Head Coach Peter Dowdell, MAG Head Coach Rodrigo Caron, and Acrobatics Head Coach Letitia Delioglanis, and Kym Dowdell, Gladstone Gymnastics Club’s Technical Director, for her participation at Nationals as a judge.” 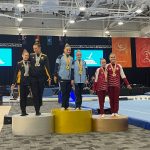 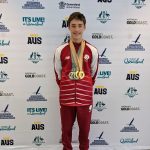 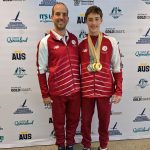 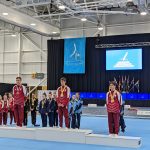 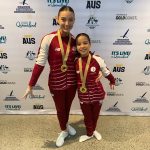 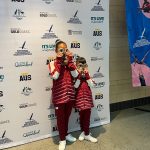 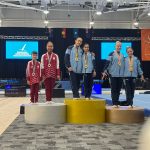 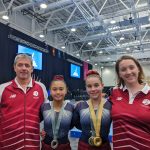 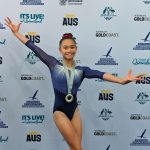 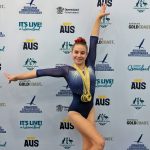 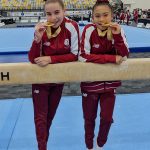