Gladstone it’s time to get your Peking Duk on 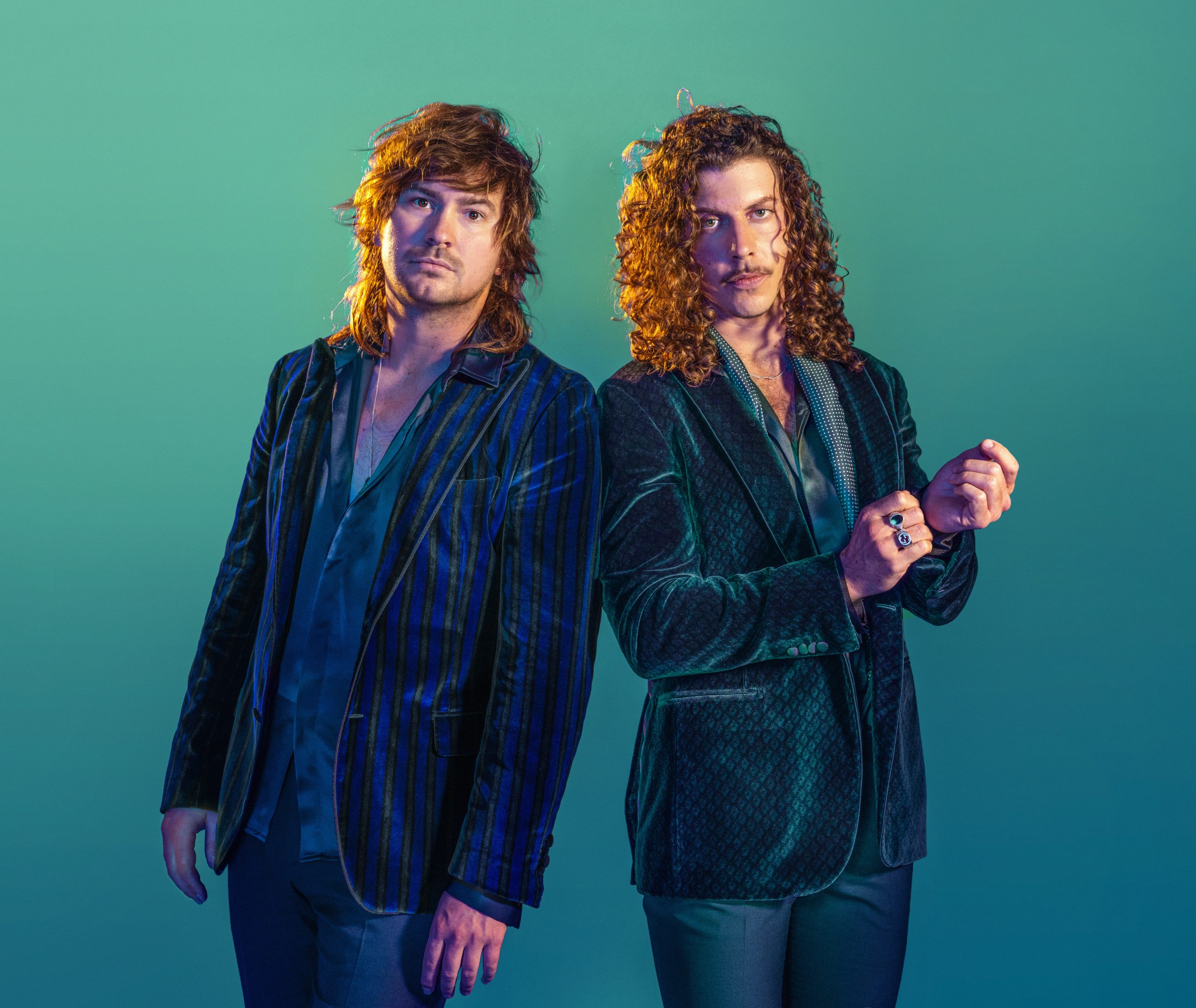 Like most people I had always wondered where Peking Duk, the electronic music duo from Canberra, got their name from.

Luckily I got to sit down for a zoom interview with Reuben Styles, half of the duo, while he was in hotel quarantine in Cairns in mid-October, and got my chance to find out.

“When we were younger, like 18, we didn’t know anything about electronic music pretty much,” Reuben said.

“At the time we really didn’t understand the purpose of it (electronic music), but after a few ‘beers and vodka uppers’ one night on a dance floor it all made sense to us.

“We were like ‘oh, there you go’. It became a big culture for us, going out to get ‘peaking duck’, and that was where you got absolutely peaking on the dance floor, so much so that you had to stop dancing, sit down, and do a little bit of a duck face. It was such a fun time.

“So when we started making electronic music we thought it would be so funny to name our band Peking Duk, and that would never tell anyone the actual reason.

“But now, in hindsight, I couldn’t care, I am happy to tell everyone.”

The duo, who are perhaps most well known for their single ‘High’, which won the ARIA Award for Best Dance Release in 2014, are headlining The Grass is Greener’s Backyard Series, which will hit Gladstone on November 20.

Reuben said they were keen to get back to the region after not touring for about two years.

“Gladstone is wild,” he said.

“It’s definitely one of those towns, you can’t help but have a party afterwards.

“The people of Gladstone,  you can just feel their energy, they are partying harder than any other town.”

The duo will be brining their singer Michaela Baranov with them to Gladstone, and said it will add a new element to their set.

“So far in Gladstone we haven’t brought a live singer for our DJ set, so that is going to be an absolute ripper,” Reuben said.

“It’s like a DJ set, but with live elements. It will be a great time.

“We’ve also never played ‘Chemicals’, our new song. So I am really excited to see how that goes down.”

The tour, which will visit Townsville, Toowoomba and Mackay, will wrap up in Gladstone on November 20 with an absolute “ripper” at Memorial Park.

“You will get the best set,” Reuben said.

“It’s fact. The first few shows you have some hurdles. By the end of the tour you’ve worked out the kinks and it’s the best set always.”

Tickets to the 18+ event cost $99 and can be purchased at www.thegrassisgreener.com.au/backyardseries.