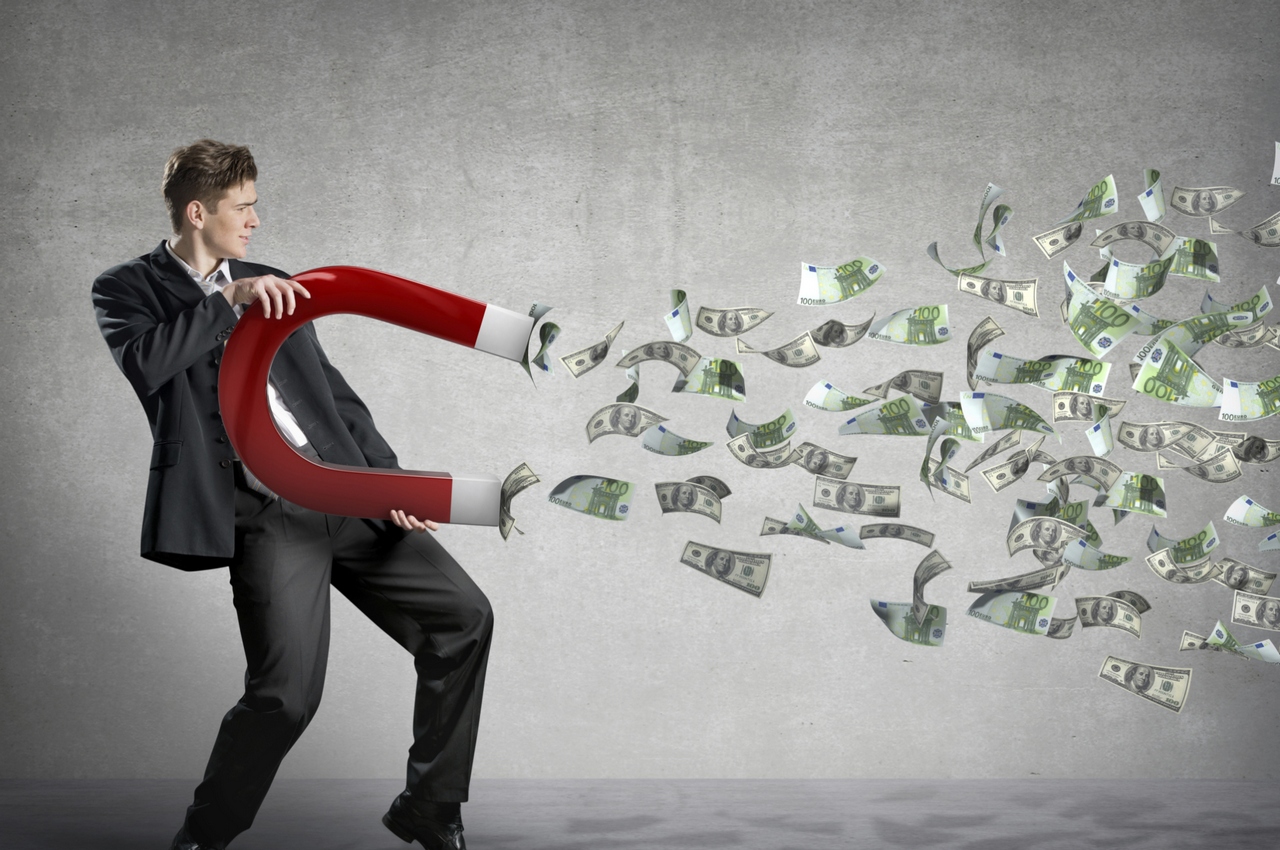 Posted at 17:03h in Community by Carey McIntosh 0 Comments

If you don’t believe in luck, we’re about to change your mind!

Not one but TWO Division One Lotto Winners (AKA instant millionaires) have bought their winning tickets from Park Street News… IN LESS THAN THREE MONTHS! Yep you read correctly, in less than three months this local news agency has sold Lotto tickets that have made their customers millionaires. Now THOSE are some great odds, or some serious luck!

Local business co-owner Jodie with her new bub are super excited about the second big win!

Gladstones newest millionaire couple wish to remain anonymous, but have described their first division win as life-changing and are now looking forward to spoiling their children.

“I always had a feeling I’d win one day but now we actually have won, it hasn’t sunk in. I still can’t believe it! We didn’t get much sleep at all last night. We’ve been so stunned since we discovered we’d won $1.5 million – this prize money is life-changing for us”

Local business owner of Park Street News, Aaron Cameron, said he was happy to be celebrating another division one win at his outlet – and who wouldn’t be right?

“This division one win comes just three months after we sold a $1.1 million winning ticket in Saturday Gold Lotto. It’s incredible to have two division one wins so close together! It’s created a lot of excitement in the outlet and also in the wider community. Gladstone has been going through some tough times lately so it’s great to have some positive news like this. It’s terrific to know that you’ve helped create a millionaire – how many businesses can say they’ve done that? With two wins so far this year, we’re now hoping for the hat-trick! Maybe we can sell a multi-million winning ticket in tomorrow’s Oz Lotto draw!”

So our Gladstone News top tip is… Visit the guys at Park Street News and even if you don’t purchase a Lotto ticket, just let the luck that surrounds the place sink in. Who knows what might happen to you next: find the love of your life, a four leaf clover flies into your hand, your missing sock for 3 months appears in the wash…