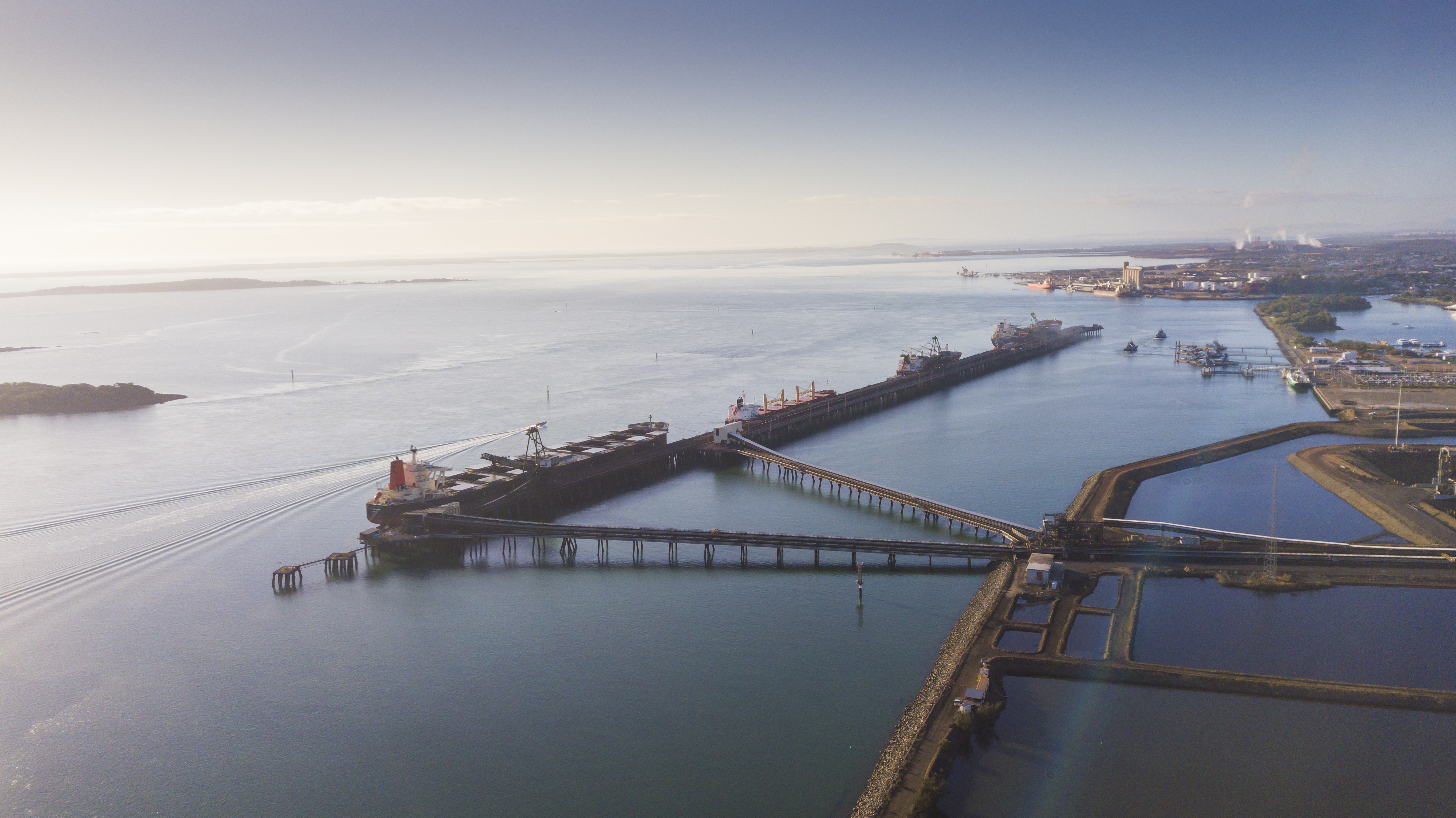 Posted at 06:00h in Business, Local, News by News 0 Comments

A major channel widening and land reclamation project in the Gladstone Harbour is set to create almost 40 local jobs this year. With a focus on safety and meeting environmental guidelines, the project is set to create a safer and more accommodating harbour overall.

The Clinton Vessel Interaction Project has been implemented to widen the Clinton Channel by approximately 100 metres and develop the port facility area at Fisherman’s Landing.

The widening of the channel is required to create a more accommodating passing distance between cruise vessels and berthed ships in the channel. Wash from vessels leaving Wiggins Island Coal Terminal currently have the potential to break mooring lines and damage ships as they pass within 80 metres of the berthed ships.

“We need a solid pipeline of investment in Gladstone’s port to ensure it meets the needs of the larger, more modern ships that will want to call in here. This project is an important step in preparing the harbour for that, as will be the larger $760 million Gatcombe and Golding Cutting Channel project, which is undergoing an environmental assessment at the moment.”

GPC Acting CEO Craig Walker said the Clinton Vessel Interaction Project was due to be finished in the second half of2020.

“With a focus on zero harm, ensuring the safety of the Clinton Channel and everyone operating within it, is the driving force behind this investment,” Mr Walker said.

The project will be delivered under stringent environmental guidelines, with plenty of the work being done to ensure the project meets guidelines set out in the Reef 2050 Long-Term Sustainability Plan (Commonwealth of Australia 2015).

Shipping within the Port will not be affected while works are undertaken.

For more information about the project, visit https://www.gpcl.com.au/clinton-vessel-interaction-project.