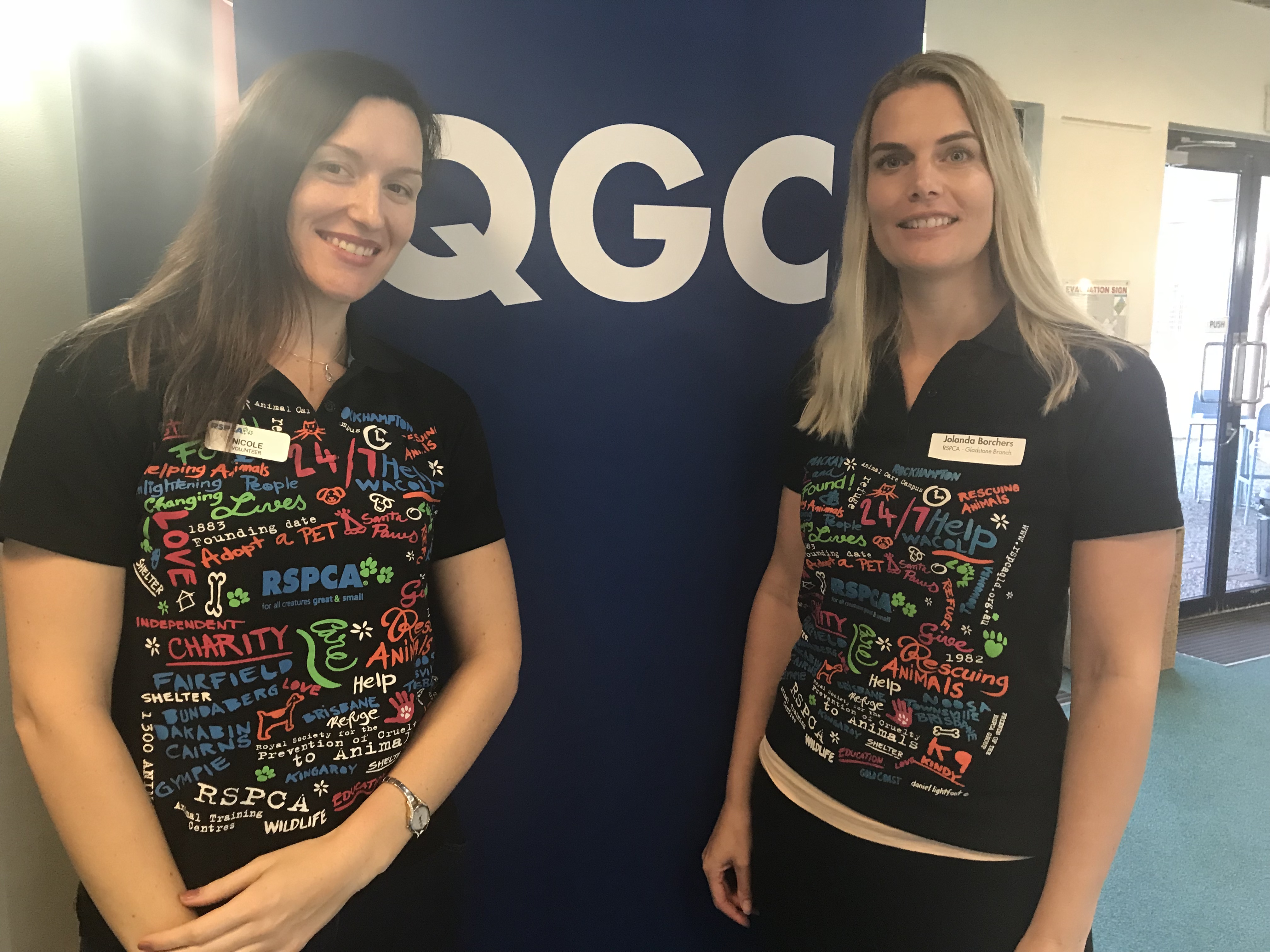 It was like the biggest and happiest AGM you’ve ever seen when 31 community organisations celebrated an unexpected windfall worth almost $100,000 courtesy of QGC’s local workers last Friday.

QGC and its operating company Shell offers each of its Australian employees a grant of $500 per annum to donate to a community or non-profit organisation of their choice as part of their Employee Grants Program.

Part of the LNG operator’s commitment to investing in the communities in which they operate, employees are free to direct their $500 to any club or organisation they choose.  – they don’t have to be active for that club or cause, but of course, with the large majority of QGC employees living locally, many of them are.

Taking part in the program isn’t compulsory though and for whatever reason, employees get busy, the deadline passes and sometimes the money remains unspent.

That stopped at QGC this year, with local champions spearheading a campaign to increase the take-up of the program;

Employees got busy in their crews and departments, encouraging uncommitted colleagues to do the paperwork and choose a good cause – with the Queensland Cancer Council, BITS Saints AFL club, the Gladstone Darts Club, Crow Street Creative, NAIDOC Week, the RSPCA and 25 other clubs at least $500 better off as a result.

“It got quite exciting as the deadline approached,” QGC asset manager Peter Norman said. “There were lists of clubs and organisations put up on the canteen walls for people to register their interest, and thermometers showing the levels of donations.”

“When we’d travel to Brisbane for meetings, we’d ask our workmates down there “Have you donated your $500 yet?” and get them onside.”

Ultimately 31 clubs and organisations received a donation, anywhere from $500 to the $10,500 donated to the Gladstone RSPCA – the most popular choice. A whopping total of $92,500 was donated by 185 employees with 75 per cent of the Shell employee grant program Australia-wide donated by QGC workers.

Gladstone RSPCA President Nicole Allison said she was so thrilled that 21 employees had chosen the local RSPCA. “We were feeling lucky when we thought we’d get $500 but then the phone kept ringing and I kept getting employee donation forms to sign,” she said. The organisation will use the funds for much-needed kennel maintenance and repair as well as medical and re-homing costs for the animals at the Gladstone shelter