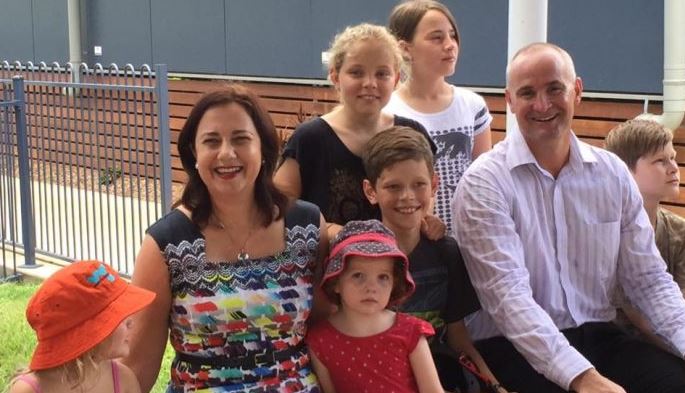 Member for Gladstone Glenn Butcher has welcomed the 2018-19 State Budget that delivers on the Palaszczuk Government’s election commitments and invests hundreds of millions of dollars in the regional economy.

“I am so proud to be part of a government that is supporting Gladstone’s industrial development and providing the infrastructure that will serve our communities long into the future,” he said at State Parliament today.

And $11.9 million is allocated to support job-creating maintenance and minor infrastructure works across local councils in CQ as part of the Works for Queensland program.

There is $91,000 for regional councils to provide pre-school literacy sessions – known as First 5 Forever – at libraries in Central Queensland, honouring an election commitment.

Since the 2015 election, the Palaszczuk Government has improved frontline health and education services in Central Queensland by employing an additional 77 doctors, 144 nurses, 137 teachers and 58 teacher aides.

“It is great to see funding for additional health and education services, building on the work the Palaszczuk Government has done since 2015 and I am delighted to see projects like Gladstone-Benaraby road upgrades and industrial land development at the Port of Gladstone receiving major investment in this 2018-19 Budget.

“We are delivering on our election commitments and investing heavily in Gladstone’s future.”