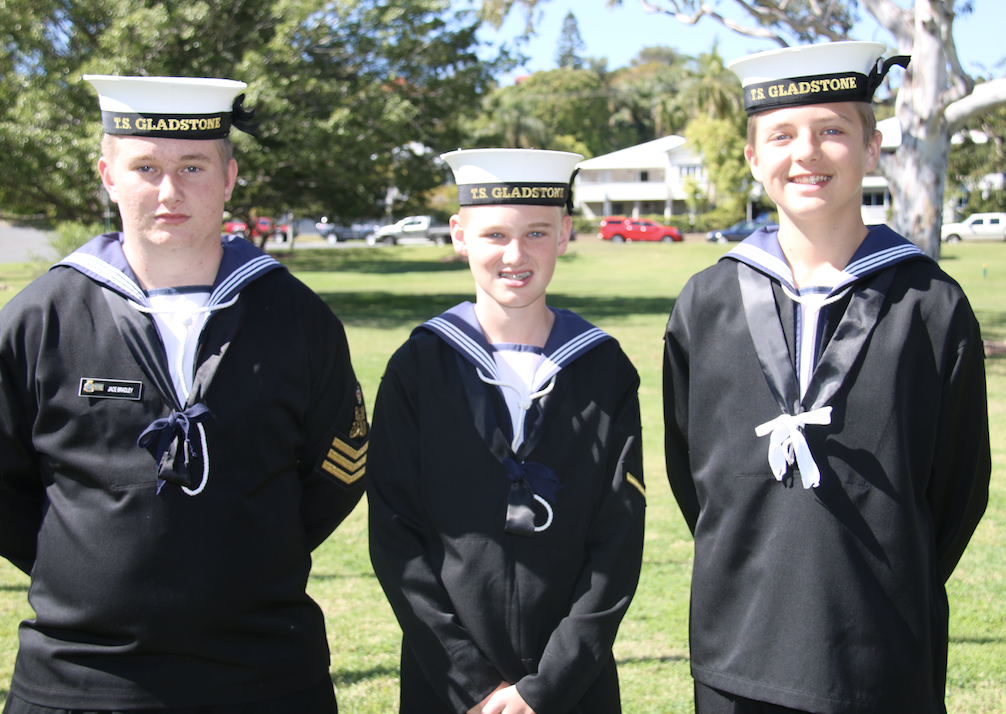 Posted at 14:30h in Community, Local, News by News 0 Comments

Today is the fifty-first anniversary of the Battle of Long Tan and the day we remember all Vietnam War veterans; the 571 Australians who gave their lives in the service of their country, and the many thousands of soldiers who were changed forever by the events they experienced there.

Being sent to Vietnam was a lottery, literally. The Vietnam Selective Service Lottery drew birthdates from a “rolling barrel of lottery balls” to determine who would be sent to Vietnam.

They always drew more than they needed because they had to allow for the men who would not pass the physical examination. Some 63,000 were conscripted of whom about 19,000 saw duty in Vietnam.

Two Gladstone servicemen side by side at today’s memorial, Trevor Davis and Darryl Saw were in that lottery, and while Darryl’s birthdate was not chosen, Trevor’s was and he went to the Vietnam war from 1968-1969 where he served in Nui Dat.

“I’d only ever won one lottery and that wasn’t so good, to go to Vietnam. That lottery win got me nightmares for the rest of my life,” Mr Davis said.

“A couple of years ago I won the boat at the Boyne Tannum hook-up. That was a better lottery.”

“I was married two weeks before I joined the Army and my son was born two weeks before I went to Vietnam, so I felt I had a lot to lose. But shooting was my hobby, and I liked camping so as a National Serviceman I like to think the Army got their money’s worth with me,” Trevor said.

He served in the artillery as a gunner in the 12th field regiment.