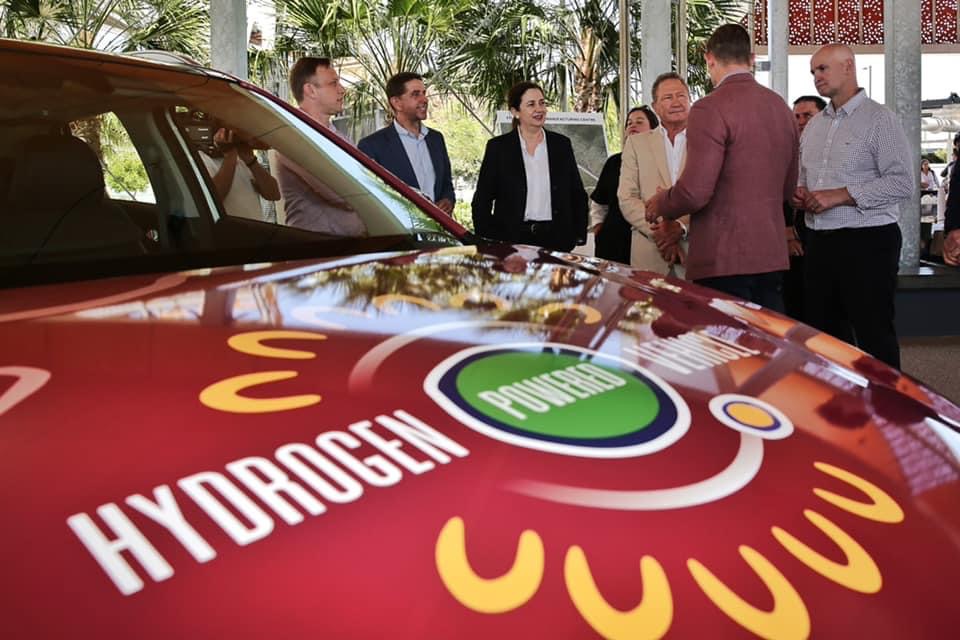 One of the world’s largest hydrogen-equipment manufacturing facilities will be built in Gladstone as part of a new partnership between the State Government and renewable energy and hydrogen company Fortescue Future Industries (FFI).

Premier Annastacia Palaszczuk said, as a result of the partnership, Gladstone would become a world leading hub for the manufacture of electrolysers, vital to the production of renewable hydrogen.

“We don’t just want to export our resources, we want to develop a manufacturing industry capable of making the electrolysers in Queensland as well.

“Andrew Forrest and I both see Queensland’s great potential as a renewables exporter and manufacturer of hydrogen equipment.

“This partnership will create local jobs, support our economic recovery and create an advanced manufacturing industry in Gladstone that doesn’t exist anywhere else in the country.”

As part of the first stage, of a “billion-plus dollar” six-step operation, FFI will invest $115 million to build a facility in Aldoga capable of manufacturing up to two gigawatts of electrolysers annually.

This will double the world’s green hydrogen production capacity.

Construction is expected to start in the first quarter of 2022, with the first electrolysers to be produced and ready for export by 2023.

The project is expected to create 120 construction jobs and 53 operational jobs initially, with job numbers expected to exceed 300 over the life of the project.

Minister for Regional Development and Manufacturing and Member for Gladstone Glenn Butcher said the announcement cemented Gladstone’s place as the Australian capital of the rapidly developing hydrogen industry.

“This is another huge vote of confidence in Gladstone’s ability grow new industries and export the products to the world,” Mr Butcher said.

“We’ve already seen it with the LNG industry and the growing renewable hydrogen industry will further enhance Gladstone’s, and the region’s, reputation.”

The proposal is subject to land use planning and development approvals.

Hydrogen electrolysers use power to split hydrogen from water. When produced using renewable power the hydrogen is emission free.

Hydrogen is a versatile energy carrier that can be used for energy storage, as a feedstock for industrial processes, to produce heat and for a wide range of transport applications. 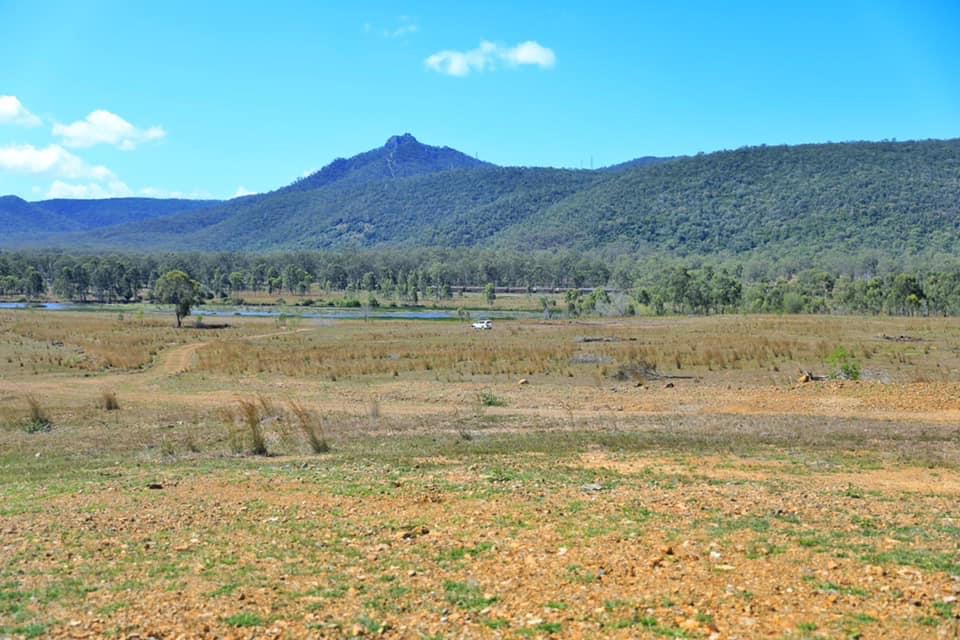