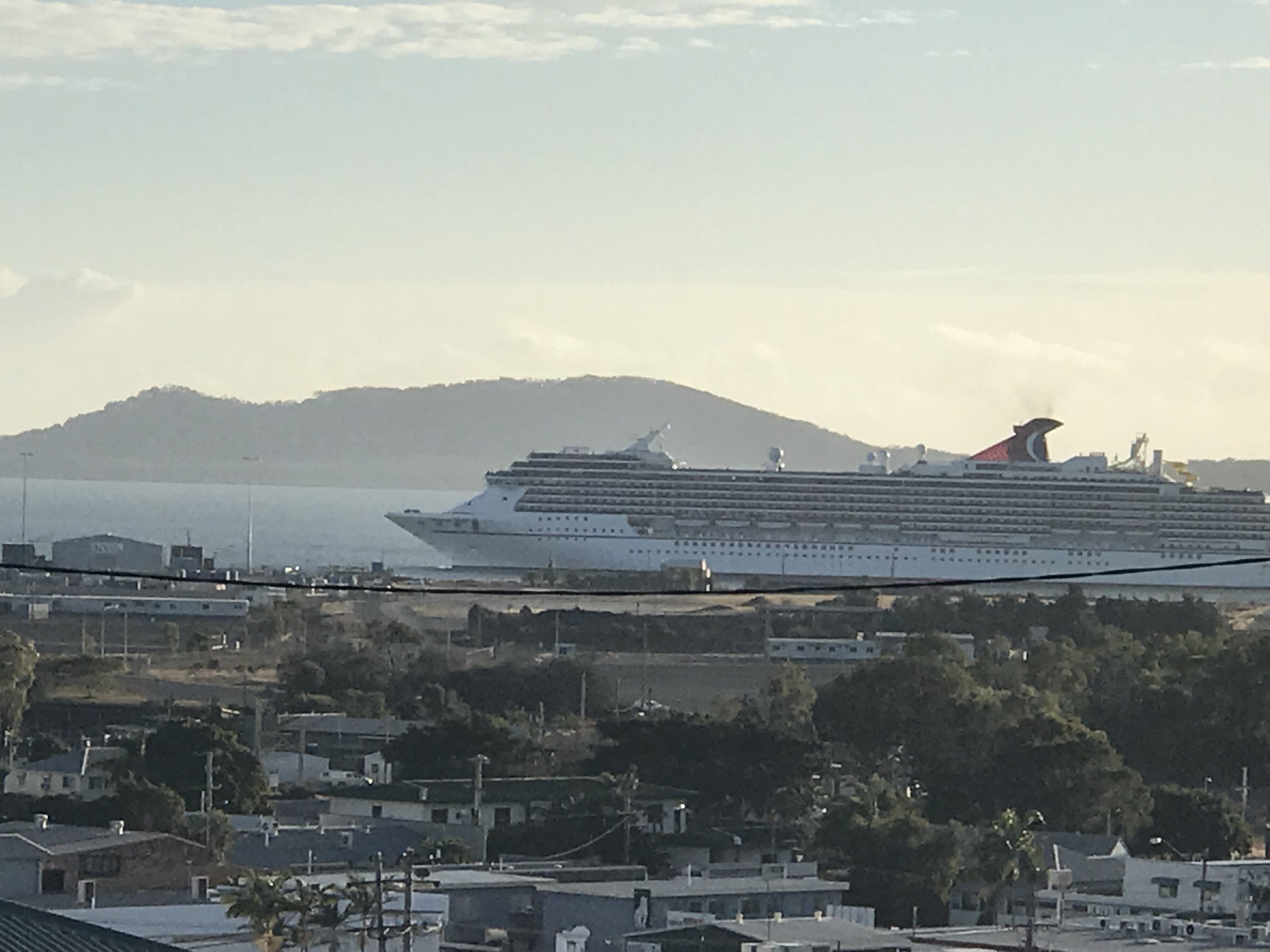 On Friday 22nd June, Gladstone welcomed the first ever Carnival cruise ship – the Carnival Spirit to the region. The ship docked in Gladstone from 8am until 5pm, bringing with it 2124 passengers and more than 700 crew.

While most of the passengers were ashore checking out the scene in Gladstone, media and VIPs were given the opportunity to tour the 294 M long ocean liner.

Propelled by azipods the ship was en route from Singapore to Sydney, with Gladstone being the second-last stop on the itinerary.

Captain Adriano Binacchi said because he had an expert team to support him on the bridge, so too had his share free time during cruises to travel ashore and get to know the different destinations. Spending three months at sea and three months at home in Italy, he says when cruises go according to plan, he has the best job in the world.

Local dignitaries including Mayor Matt Burnett and State Member for Gladstone Glenn Butcher were on board for the tour after welcoming Captain Binacchi and his senior officers to Gladstone.

Gladstone Ports CEO Peter O’Sullivan said that work would commence soon to align the two wharves at Auckland Point making it easier to tie up larger vessels such as the Carnival Spirit. Gantries and ship-unloaders will also be removed from Auckland Point to ensure a clear view of future cruise ships from the landward side. 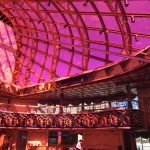 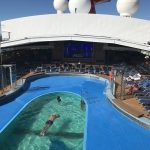 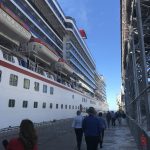 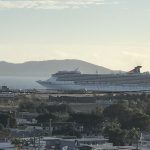 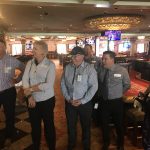 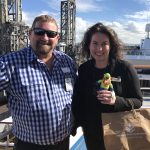 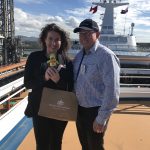