Gladstone Workers Get Together and Share May Day Fellowship 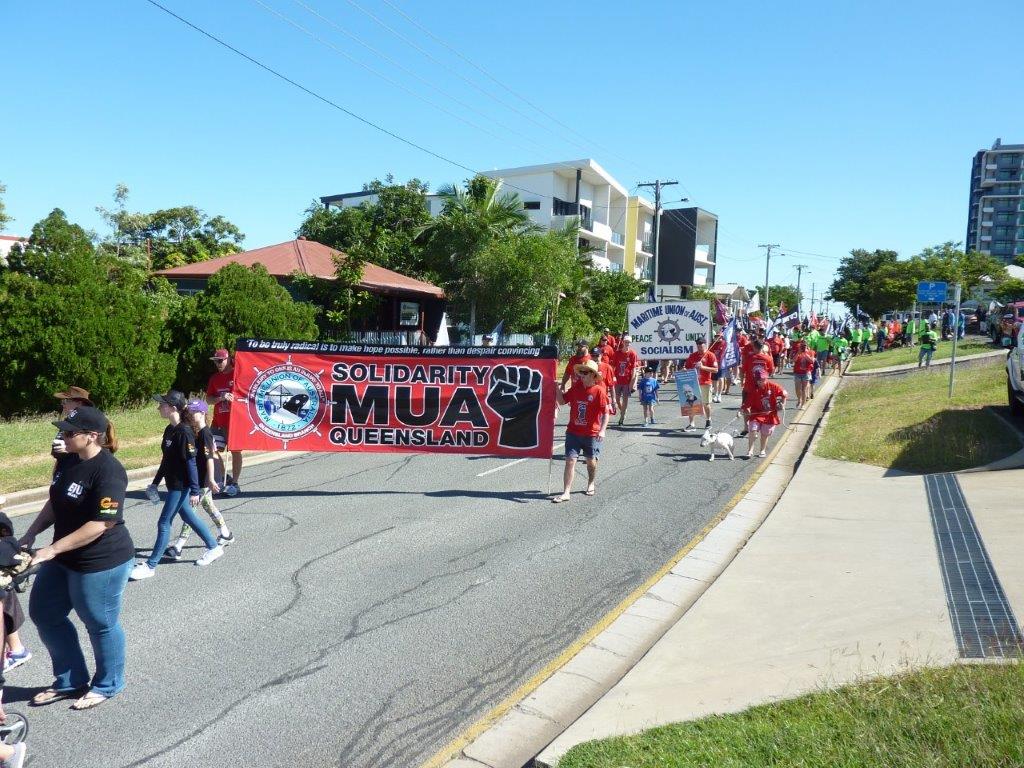 04 May Gladstone Workers Get Together and Share May Day Fellowship

Monday, May 7 is Labour Day, a day to commemorate and celebrate the struggles and achievements of ordinary workers.

As customary, union members will gather this year to march from the Gladstone Regional Council Chambers to the Marina parklands where a Family Fun Festival will be held to celebrate the struggles of workers to achieve conditions we take for granted mostly today

Phil Golby, Gladstone organiser for the Australian Manufacturing Workers Union said his early experiences at work lit the fire for his passion for the rights of the worker:

“I left school in 1975 and it’s quite simple: when I was a young fella my first job was I worked for some people on their farm,” he said.

“They came to us one day and said: ‘we can’t afford to pay you what we’ve been paying you, because we’ve had a particularly bad year’

“A couple of weeks later we saw the farmer take delivery of a brand-new Statesman and a brand-new Holden Jackaroo all at the same time – with the two salesmen driving them up together – and the old bloke I was working with at the time said: “Geez, I’d love to have a bad year one year.”

“Big companies will always tell you they’re broke,” he said.

“Most of the companies that keep telling us they’re broke don’t even keep their profits in Gladstone every bit of profit they make actually leaves Gladstone,” he said.

“When a company says they’re cutting the wages of local people to make a bigger profit, the only money that would be staying in Gladstone, and going to the workers, is lost,” he said.

He says since the implementation of the Fair Work Act and amendments made by crossbenchers, the system is complicated and broken. He says this year’s priority for the union movement is fixing inequalities within the Fair Work Commission. Cara Keys from the ACTU will speak about this at the Labour Day March.

“Now that we have a Labor Government in State Parliament, we finally have laws in this state that look after instances of industrial manslaughter,” Phil said. “And unions and safety representatives have access to employees on the work-floor about occupational health and safety matters now.” .

He also says they’ve made a start to reforming labour hire:

“It’s a start. It’s not going to fix up a big problem here in Gladstone. If you actually bolted down what is happening to workers in Gladstone with labour hire companies it would shock you,” he said.

“My parents are quite conservative. They were quite fond of Bjelke-Petersen believe it or not,” he said.

“But May Day it’s been a special day as far as I’m concerned, ever since I started working. It’s the only day of the year when workers can get together and share fellowship – sometimes even a lot of retired people go down, to catch up for old time’s sake,” he said.

“It’s a special day. A time of coming together, expressing what we can see happening down the track, what needs to be done, and where we need to go.” 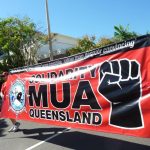 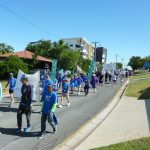 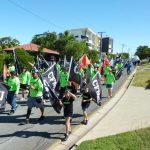 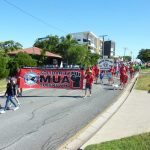 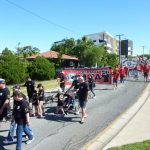 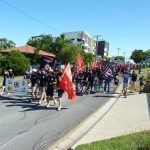