Gladstone’s ‘Faces Of Relay’ Announced For 2022 Relay For Life 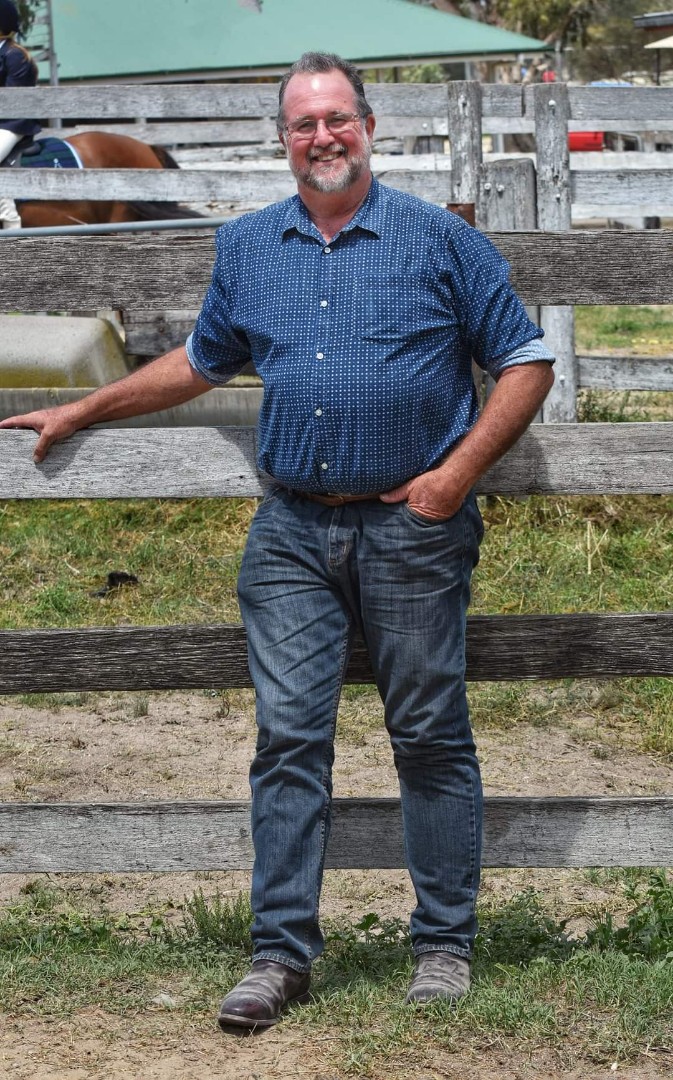 Charlie Blundell and Wade Hughes have been announced as the 2022 ‘Faces of Relay’ in Gladstone’s Relay For Life.

When you look at a picture of Charlie Blundell and her late husband, Pete, there is no questioning how much they loved each other. It was a true love between two people that is so rare to find, and so heartbreaking to lose.

Pete was diagnosed with Stage 4 head and neck cancer five weeks after their wedding last year, and passed away on Christmas Eve of 2021. They shared 105 days together as husband and wife.

“Until cancer affects you and is changing your life, you can’t understand how real it feels. What the Cancer Council and Relay For Life do is really raise that awareness and decide where the funds go that truly make a difference to people’s lives,” said Charlie.

“When Pete was diagnosed in September with terminal cancer, unfortunately we could not perform his treatment here, and we had to go to Brisbane.”

In addition to what was already a tragic and overwhelming situation, Charlie and Pete also had to think about accommodation and transport.

“Cancer Council provided everything for us- we had accommodation and transport to the hospital taken care of, they provided psychologists for me; to have those things taken care of outside of your local community, 700 kilometers from home, it was so important to have a shoulder to cry on.”

During his life, Pete was involved with Relay For Life and Charlie said that it has had a flow-down effect in the community.

“It’s quite bittersweet that Pete used to be so involved with Relay For Life, and now I’m doing this on his behalf.”

For local businessman Wade Hughes, his cancer journey began with nothing more than a small spot on his head in mid-October of 2021.

“I was sitting in my armchair one day, and my wife noticed a grey spot on my head and she told me to get it checked the next time I went to the doctor,” said Wade.

“My doctor recommended me to a specialist, and then in December I was undergoing surgery at the Mater Hospital here in Gladstone. The spot on my head had been diagnosed as a Stage 2 Melanoma.

“My wife always likes to tell me that she saved my life, and she probably did.”

The aim of an event like Relay For Life is to generate awareness about cancer in a way that brings it forward in people’s minds. For Wade, he was definitely not concerned that a small spot on his head could be life threatening.

“There was no indication, and it was quite a causal way that my wife had pointed it out to me.”

Charlie would like to urge people to get screened, especially because the cancer that Pete had was preventable.

“He was the kindest, most beautiful man and he died of a preventable cancer. If your loved ones are nagging you to get screened, please, please just do it,” said Charlie.

“Pete wasn’t just a cancer statistic, he was a human, and he was the most beautiful human. He was so well-loved, and over 1200 people attended his funeral. He was the kindest man and he was so involved in the community everywhere he went. The reason I’m doing this is because I want to honour him and all the people like him who aren’t just part of a number but they’re people who were so loved, and so important in the lives of others.” 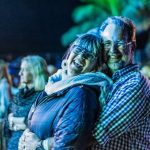 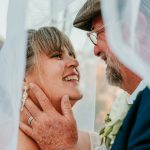