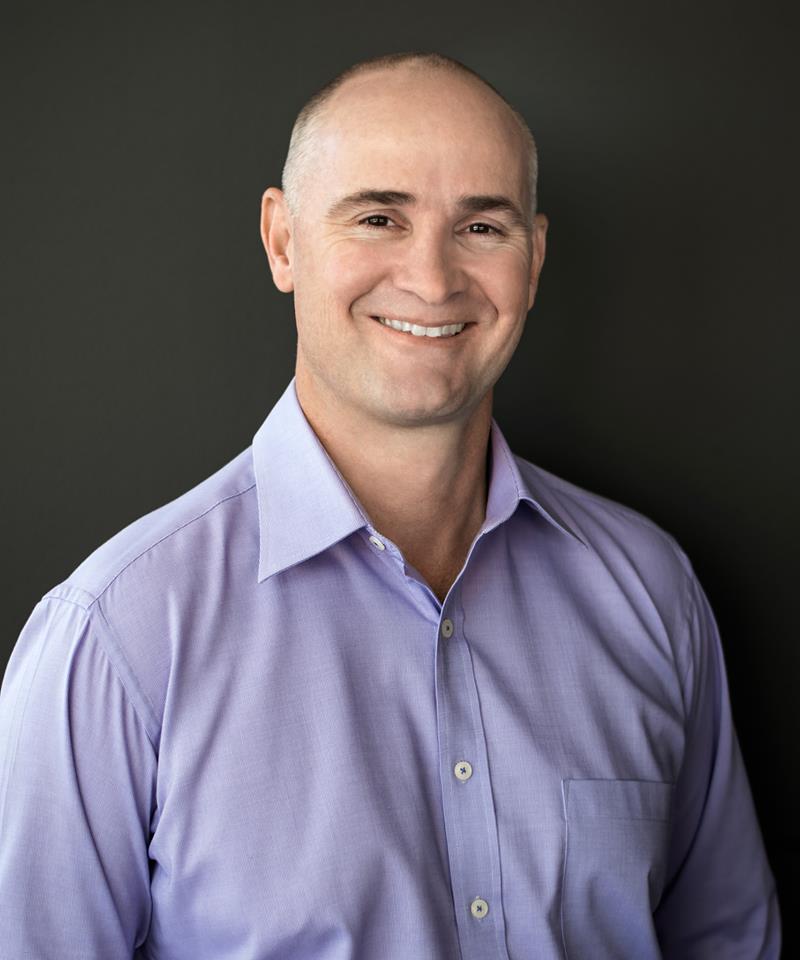 Posted at 05:43h in Community, Election, News by Karina 0 Comments

Mr Butcher said applications for round two of Building our Regions funding would now open on 4 April.

“The $200 million Building our Regions program is funding critical public works, including water and sewerage connections,” he said.

“With council elections occurring soon, I’d really like council officers to be ready with potential projects for incoming councillors.”

Mr Butcher said the Palaszczuk Government had streamlined the application process to reduce the initial workload for councils.

“Council will now only have to prepare an expression of interest initially,” he said.

“The Department of State Development will then consider these and make a shortlist.

“If council’s proposal makes the shortlist, they then have more time to put together a detailed business case.”

Mr Butcher said the first round of Building our Regions will put more than $70 million into 42 projects across Queensland, creating 700 jobs.

“I’d like to see Gladstone Regional Council putting its hand up,” he said.

For more information on Building our Regions visit http://statedevelopment.qld.gov.au/buildingourregions