GPC focuses in on filmmaking festival 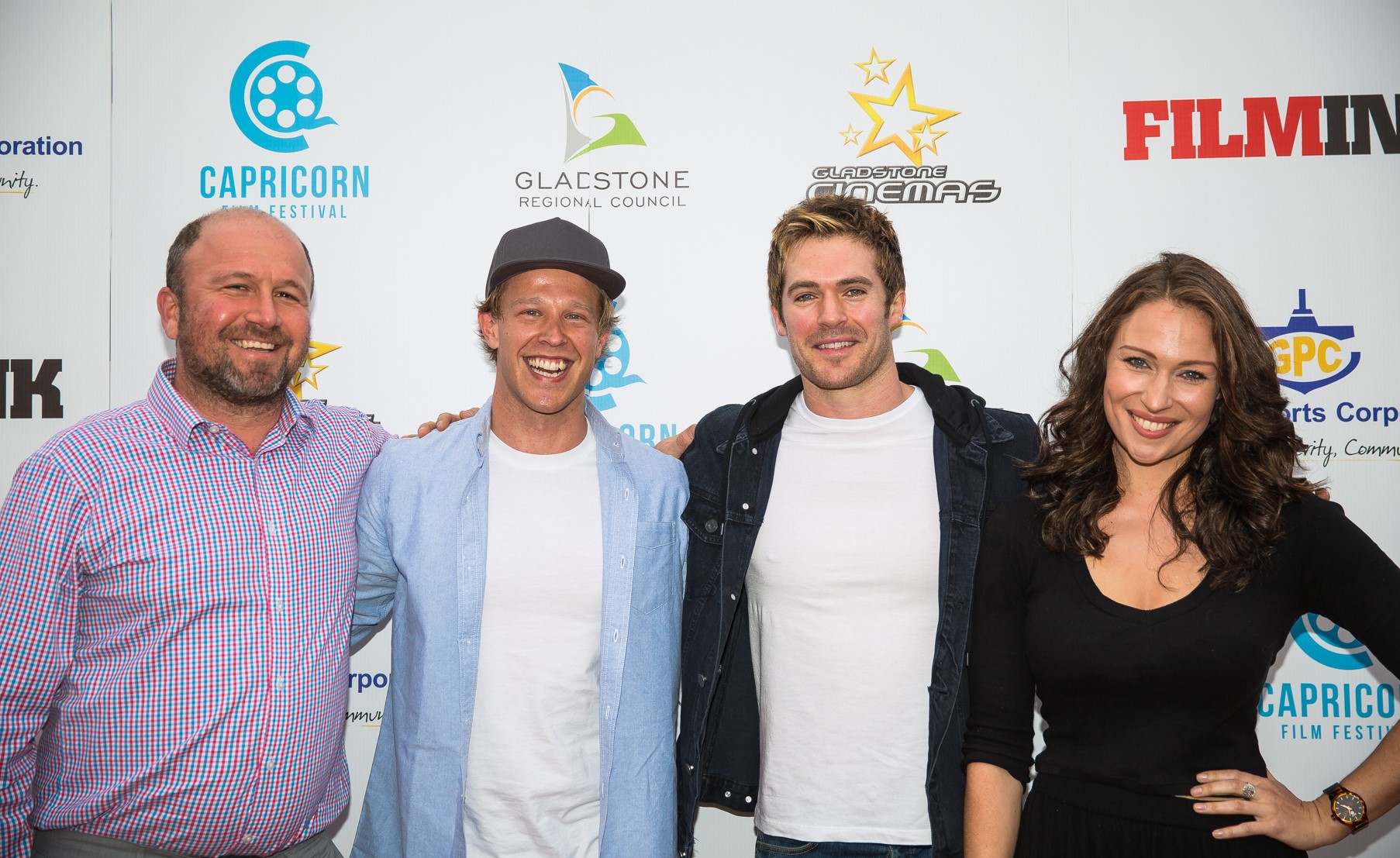 The season for budding filmmakers is here and Gladstone Ports Corporation (GPC) is proud to support the Capricorn Film Festival as principle sponsor again in 2016.

The principle partnership is facilitated through GPC’s Community Investment Program, which supports organisations throughout the Gladstone, Bundaberg and Rockhampton regions that align with GPC’s key priorities of social, environmental and economic sustainability.

The inaugural film festival in 2015 aimed to establish the art of filmmaking in Central Queensland by educating residents of all ages through a series of high school and community workshops, in which attendees learned the basic tools to create their own short films for the festival.

The festival program is designed to educate, mentor and celebrate future artists from the Gladstone region, and included filmmaking workshops and local filmmakers screening nights.

The program will culminate with the Capricorn Film Festival, to be held on Friday 28 and Saturday 29 October at the Gladstone Marina, showcasing filmmaking talent from the region and around the world.

“We received a lot of support and engagement from the Gladstone and wider community with the inaugural Capricorn Film Festival last year.

“This year, we’re looking to build on the success of last year’s festival and reach an even larger part of the Central Queensland community and mentor new filmmakers from across the region,” Mr Graham said.

Chief Executive Officer, Peter O’Sullivan said GPC is honoured to again have the opportunity to support and nurture the arts in Central Queensland.

“GPC is passionate about the development of the Central Queensland region, and we are pleased to once again have this fantastic opportunity to help bring arts education and new cultural experiences to the community,” Mr O’Sullivan said.

This year’s Capricorn Film Festival will be held at GPC’s Gladstone Marina on Friday 28 and Saturday 29 October.