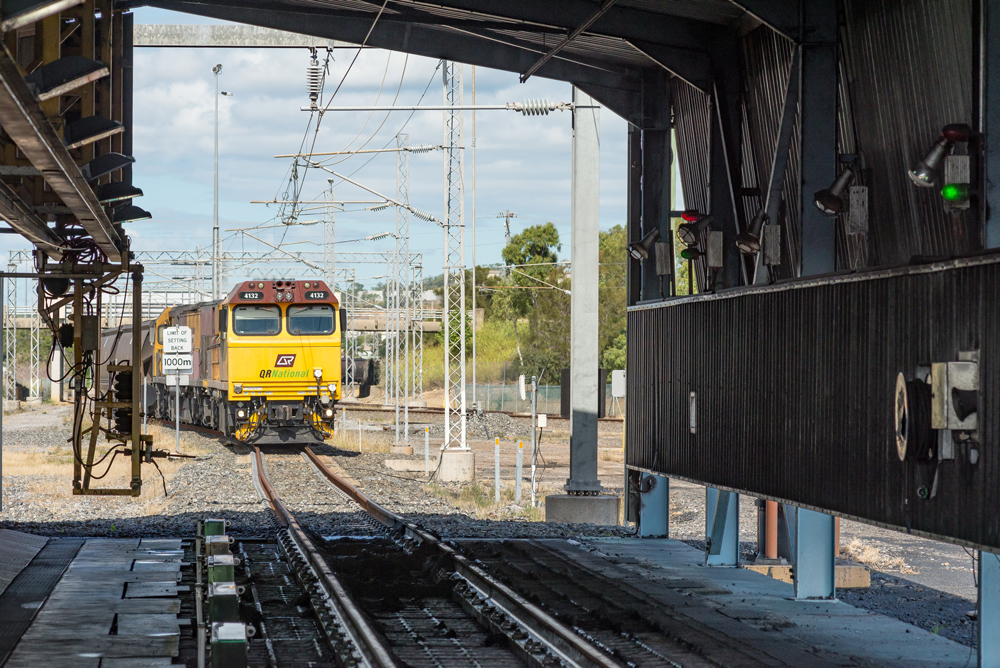 Gladstone Ports Corporation (GPC) and the port community will mark a significant milestone this month with GPC’s Barney Point Terminal receiving and exporting its final coal and the subsequent closure of coal operations at the terminal.

Leo Zussino, Chairman of GPC, advised that the closure of coal operations at the terminal is in line with GPC’s 50 Year Strategic Plan and commitment to the communities in which it operates, and will enable operations at Barney Point to focus on other dry bulk and possible new trade opportunities.

“In 2008, as part of GPC’s commitment to a healthier environment for the Gladstone community, Gladstone Ports Corporation announced that coal operations at Barney Point Terminal would cease during the first year of continuous operations at the Wiggins Island Coal Terminal (WICT).

“This commitment has now been fulfilled,” Mr Zussino stated.

Mitsui Coal Holdings (then Mitsui and Co.) was an original joint venture owner of the Barney Point Terminal, which was established to export coal from the Moura mine in which Mitsui has continued part ownership since the commencement of operations in the early 1960s.

The Barney Point Coal Terminal was constructed in 1967 by joint venture, Thiess Peabody Mitsui (TPM). Operations commenced at the terminal in August 1967 with 1,600 tonnes of Moura coal exported on 9 August that year.

GPC purchased the facility from BHP Mitsui Coal in November 1998, extending the capacity of its bulk handling operations. In recognition of this significant milestone, a delegation of representatives from Mitsui Coal Holdings and Anglo American will attend a commemorative event to celebrate the departure of the final coal shipment.

The Barney Point Terminal received its last coal train on Saturday, 7 May 2016 and will export its final shipment of coal on Thursday, 19 May 2016.

“GPC is focused on managing the impact of our operations on the community and ensuring the sustainability of our facilities. “We look forward to sharing our progress in relation to future plans for the terminal and will communicate further developments as they happen over the coming months,” Mr Galt said.