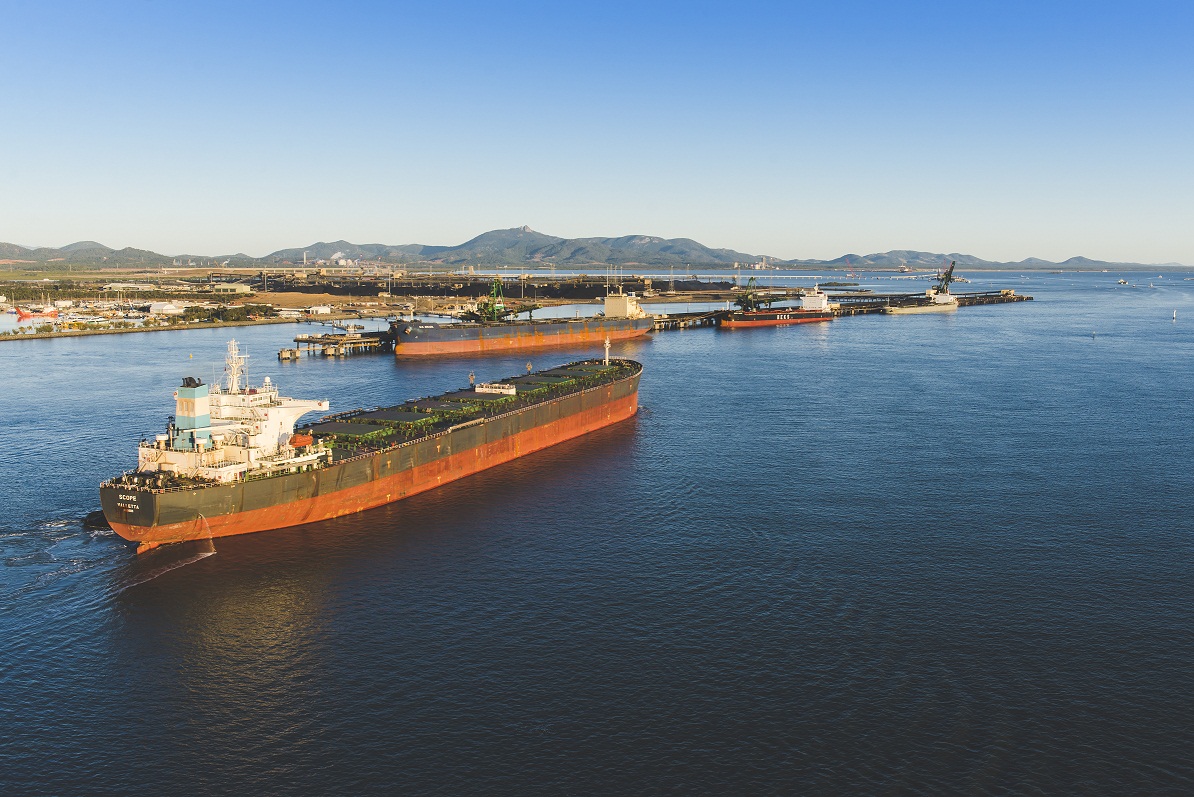 Posted at 09:22h in Business, Local, News by sales@gladstonenews.com.au 0 Comments

GPC’s total trade exceeded 116 million tonnes for the 2015/16 financial year, with trade anticipated to grow to around 130 million tonnes per year in the next five years.
Significant contributors to this growth were the expansion of GPC’s existing RG Tanna Coal
Terminal (RGTCT), the development of the new Wiggins Island Coal Terminal (WICT), and the development of the three LNG plants in the Port of Gladstone, which have the potential to generate approximately 24 million tonnes of liquefied natural gas (LNG) per year.
CEO, Peter O’Sullivan said GPC was in a strong positon at the end of the financial year, as the corporation continues to focus on improving its safety performance and developing new business opportunities across its three port precincts of Gladstone, Rockhampton and Bundaberg.
“Key trade performance was again dominated by coal, with 72.1 million tonnes traded through the Port of Gladstone.

“GPC’s financial performance was again strong in 2015/16, with solid returns from an expanding customer base,” Mr O’Sullivan said.