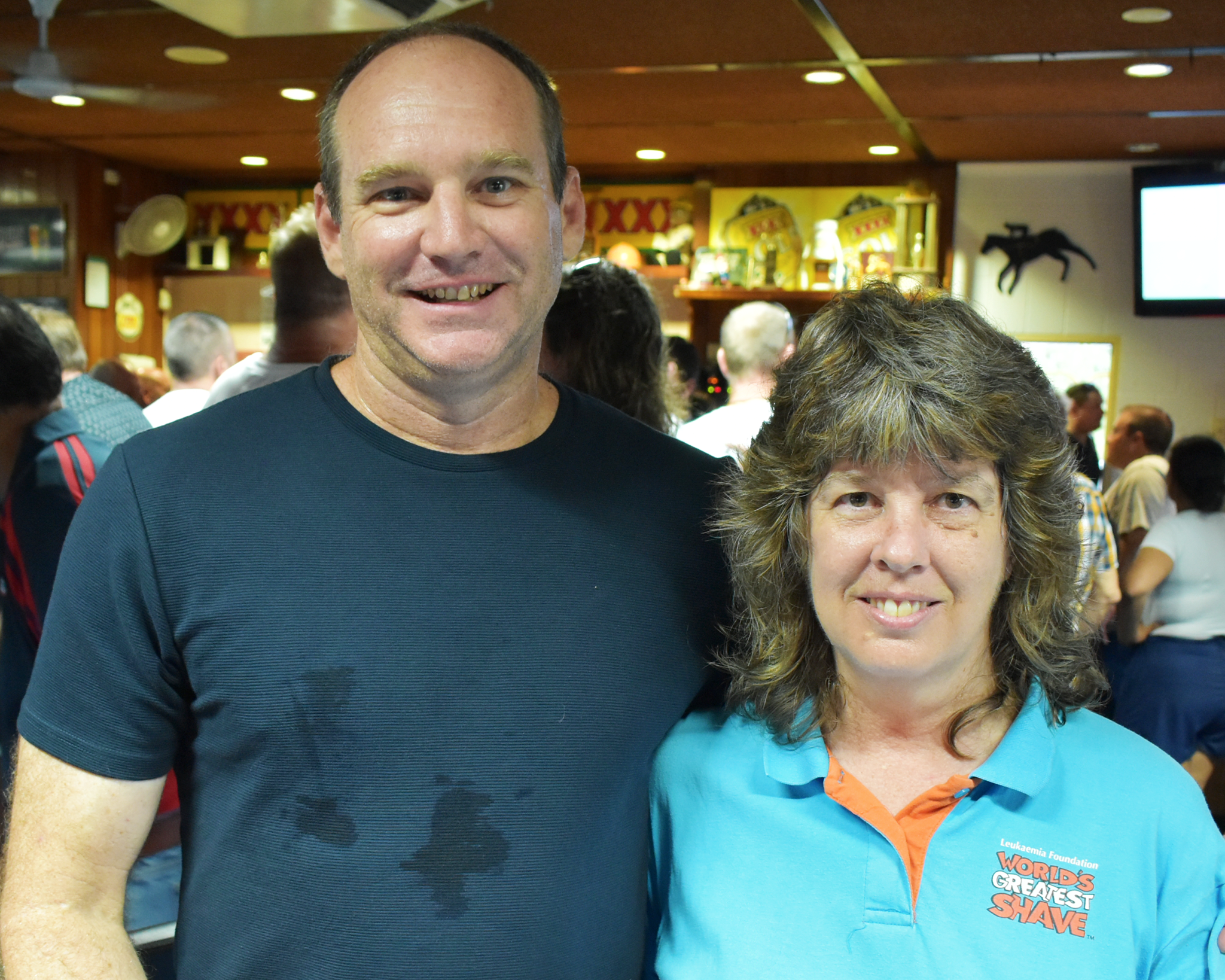 Since then, Jon has made 14 whole blood donations and encouraged 80 new donors to donate blood.

Each year, GPC recognises employees who have gone above and beyond for the community with seven standout nominees in 2020 who have sacrificed their time in improving the Gladstone community.

Jon Kane took home the top going for his commitment to raising awareness about leukaemia and the importance of donating blood.

Jon’s commitment to the Bleed4Brent program has helped save 4908 lives in the past 12 months and put the group in Australia’s top 100 for blood donor groups – coming in at 67.

Gladstone’s Donor Centre Manager Kerry Myers said the Bleed4Brent program was inspiring with 1180 donations made during one of the hardest years for Lifeblood.

“Jon and his wife and everyone in the Bleed4Brent team come in wearing flannelette shirts when they give blood in memory of their friend Brent Holland so our team has even decided to wear the shirts too,” she said.

“It’s a wonderful cause we’re proud to support because blood and plasma is one of the most powerful gifts you can give someone.”

Ms Myers said now was a great time to donate as stocks of platelets for cancer patients were under pressure during the holiday season with less people giving blood over Christmas.