Guy Sebastian Sells Out at GECC 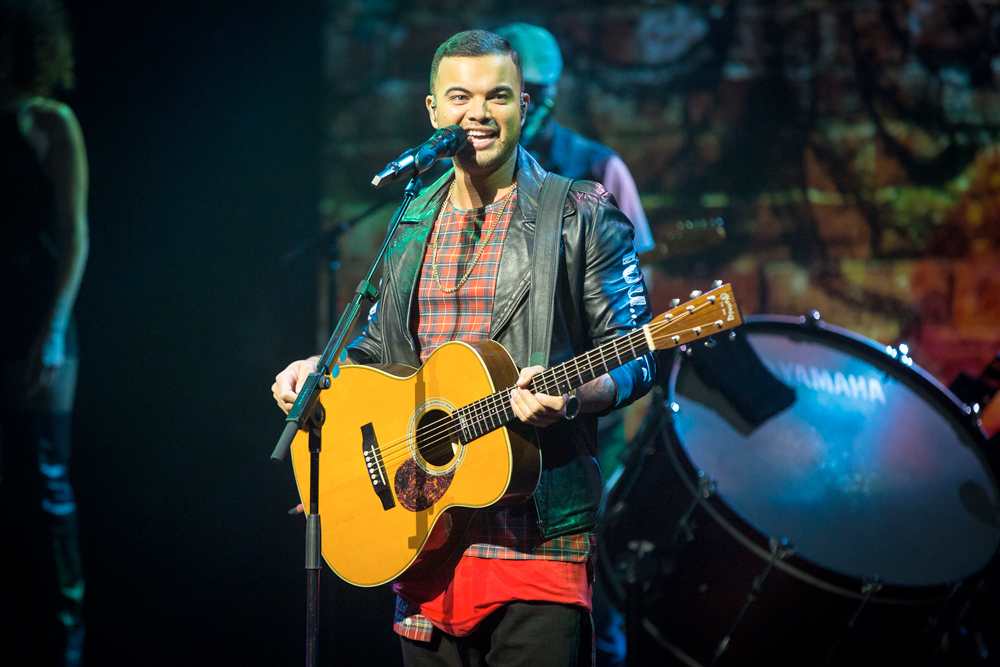 Audience members were captivated as soon as Guy stepped on stage where he played an entire song himself, looping all seven instruments as well as backing the main vocals and did so seamlessly.

“We came tonight not knowing what to expect, but Guy totally blew us away! He is the best performer I have ever seen live!” said a fan.

Guy’s brother Chris Sebastian opened the evening along with Luke Koteras from The Voice Australia 2014 and was a hit among young and old, with huge line ups to have merchandise signed and photos taken with the superstar’s brother.

“Chris was just as good as Guy, I had no idea he even existed, but I bought his album and I love it!” said a fan.

The audience interaction didn’t stop there either. At the end of Guy’s performance he spoke of his role on iconic talent show The X Factor and proceeded to get three young audience members on stage to sing his hit smash Who’s That Girl and had the crowd cheer for their favourite performance. GECC General Manager, Carly Quinn was excited to provide Gladstone with the opportunity to see such an iconic Australian artist.

“What an amazing treat to have such an accomplished international artist right here on our regional stage at the GECC. Guy and his team spoke so highly of our Centre, staff and the amazing audience, and we are really looking forward to putting on more shows of this calibre” she said.

The You…Me…Us tour was GECC’s first show of 2016 and has definitely set the year off with a bang. Carl Barron has also sold out two shows later this month, with a third show just released, setting the scene for a fantastic year of programming.

For more photos from Guy Sebastian, head over to the Gladstone Entertainment Convention Centre’s Facebook Page.