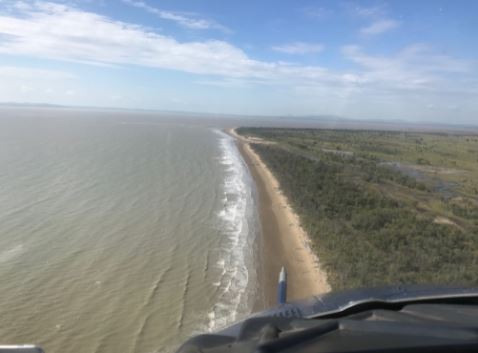 At approximately 4 am today the RACQ CAPRICORN HELICOPTER RESCUE SERVICE was tasked to conduct a search and rescue for a missing gyrocopter and its sole occupier, a 78-year-old male in the vicinity of Curtis Island.

The aircraft departed from the Bundaberg area at 1.30pm yesterday afternoon, for a journey which was expected to take just two hours, but failed to arrive at his destination.

The Australian Maritime Safety Authority has confirmed one person was aboard the gyrocopter.

A Queensland Police Service spokeswoman said the pilot had not made contact with anyone.

An AMSA spokesman said a jet from Cairns has also joined the search.

AMSA is urging anyone who may have seen or heard the gyrocopter between 1pm and 6pm on Wednesday, between Bundaberg and Yeppoon, to contact 1800 815 257.