Help shape the resources industry’s future by having your say 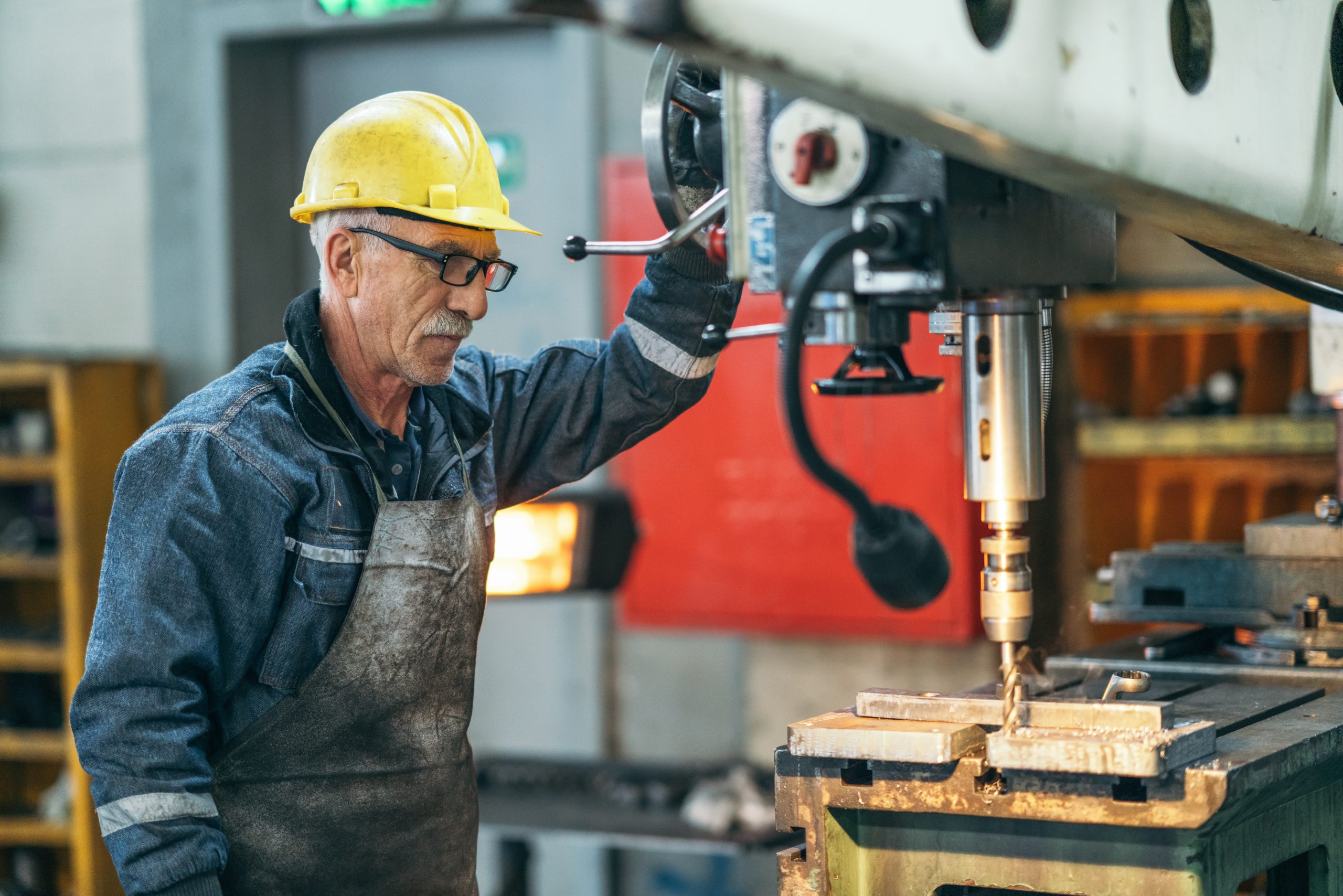 Minister for Resources Scott Stewart has said the emerging hydrogen industry will create new markets and job opportunities for the resources sector, particularly in Central Queensland.

Mr Stewart spoke in Gladstone last month at a consultation session for the draft Queensland Resources Industry Development Plan, which provides a vision for the state’s resources industry over the next 30 years.

“Your feedback is so important to ensuring that this 30-year plan will be successful in guiding the future of the Queensland resources sector,” he said of the session.

“Gladstone is an example of a community that supports, and is supported, by the sector.

“So speaking to locals about the plan is vital to getting it right.”

It proposes 43 actions across six key focus areas, including decarbonisation presenting opportunities, challenges and risks for the state’s resources sector, and the right skills and training, especially transferrable skills, being critical for the future of the sector and regional communities.

The Resources and Energy Major Projects report, released in December, forecasts a “significant uptick” in resources and energy investment in 2022.

For the first time it included hydrogen, identifying seven new energy projects on the books in Queensland, including commercial hydrogen production facilities in Townsville, Bundaberg and Gladstone.

“Our economic recovery plan is about identifying jobs in traditional and emerging industries, including hydrogen and manufacturing,” he said.

“That is why one of the proposed actions in our draft resources industry development plan is to review existing legislation to ensure we are ready for hydrogen and other clean resources to be used in our homes.”

With the final plan due for release in mid-2022, you can have your say on the draft plan up until February 11, by completing an online survey via www.haveyoursay.resources.qld.gov.au.

View the draft plan via www.resources.qld.gov.au.