Here In History by Betty Laver 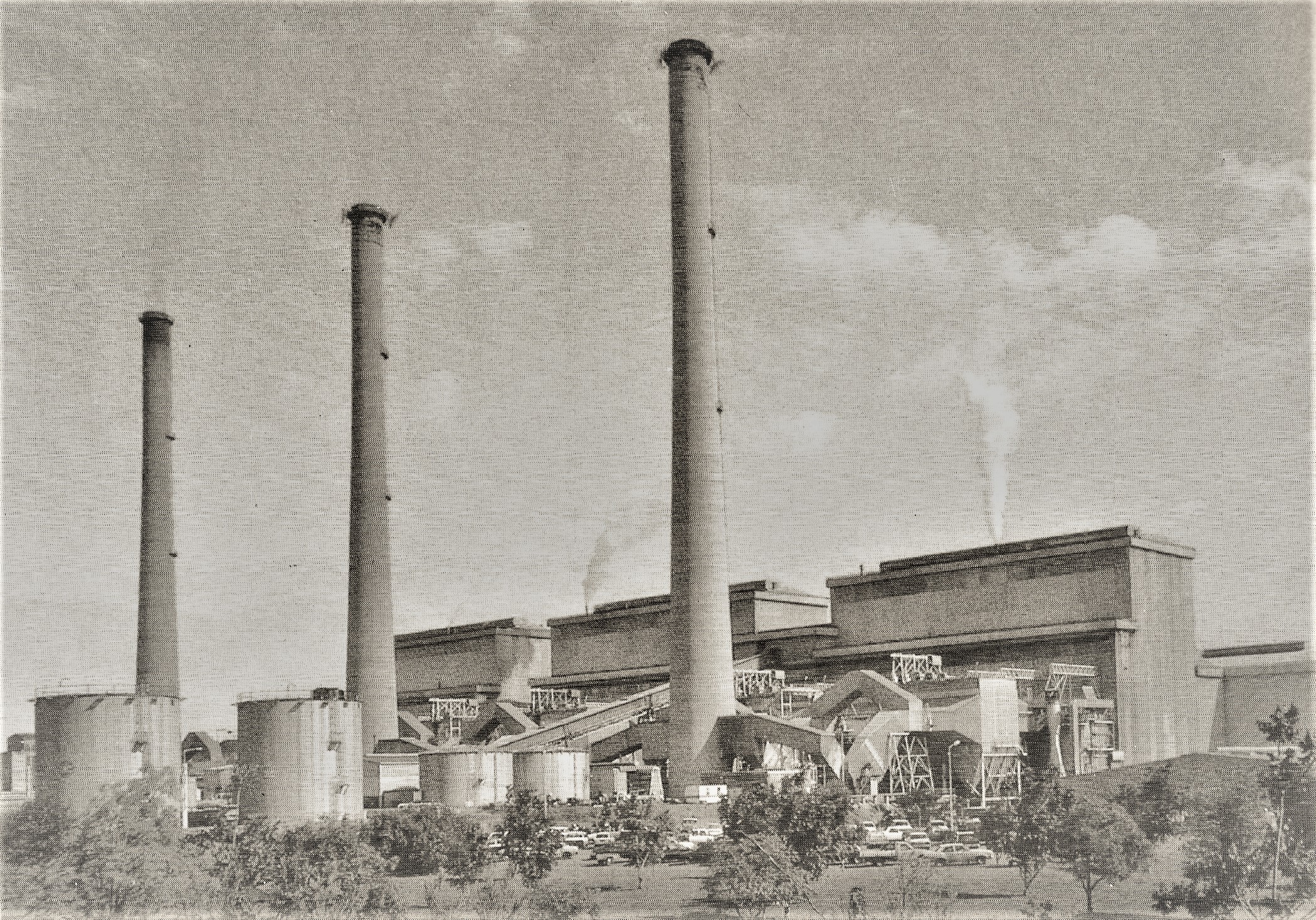 The first major powerhouse in Central Queensland was built on the Callide Coalfield and commissioned in 1965.

An agreement was signed in April 1970 to establish a powerhouse at Gladstone and this mammoth station was vital to the reorganisation of Queensland electricity supply.

This station was linked by grid to the southeast and was to meet future demands efficiently and at the lowest possible cost to the consumer.

Construction of the power station was a massive undertaking and was under-way by 1973, dwarfing all previous electricity projects in Queensland.

It generated a tremendous amount of employment in the booming city and was geared to provide power for new industries already establishing themselves on the superb harbour.

This giant power station was supplied with coal from the vast resources of coal in Central Queensland and Deputy Prime Minister, Doug Anthony, officially opened the completed station on 17th September 1976.

Later it was sold to NRG.