Here in History with Betty Laver 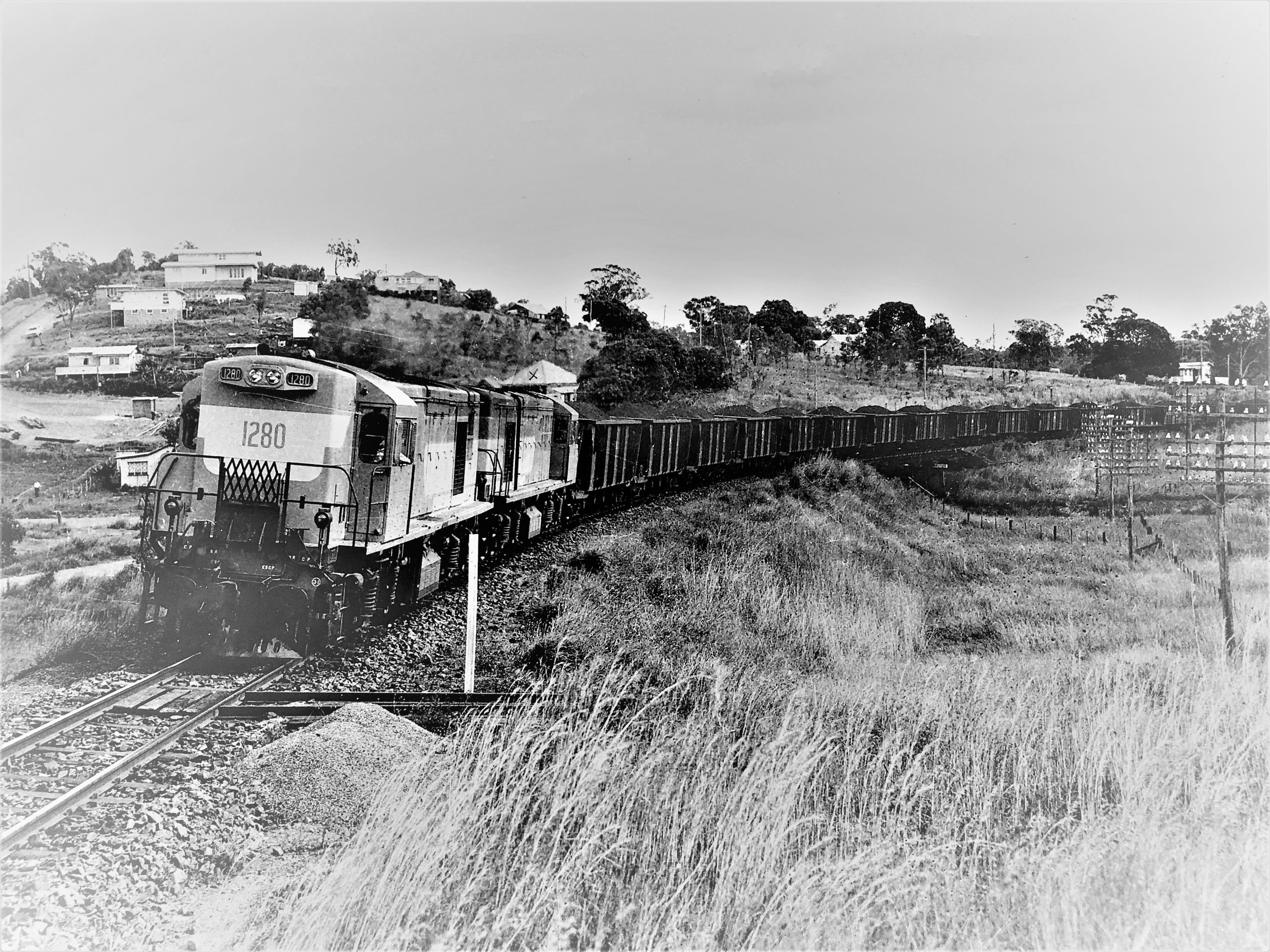 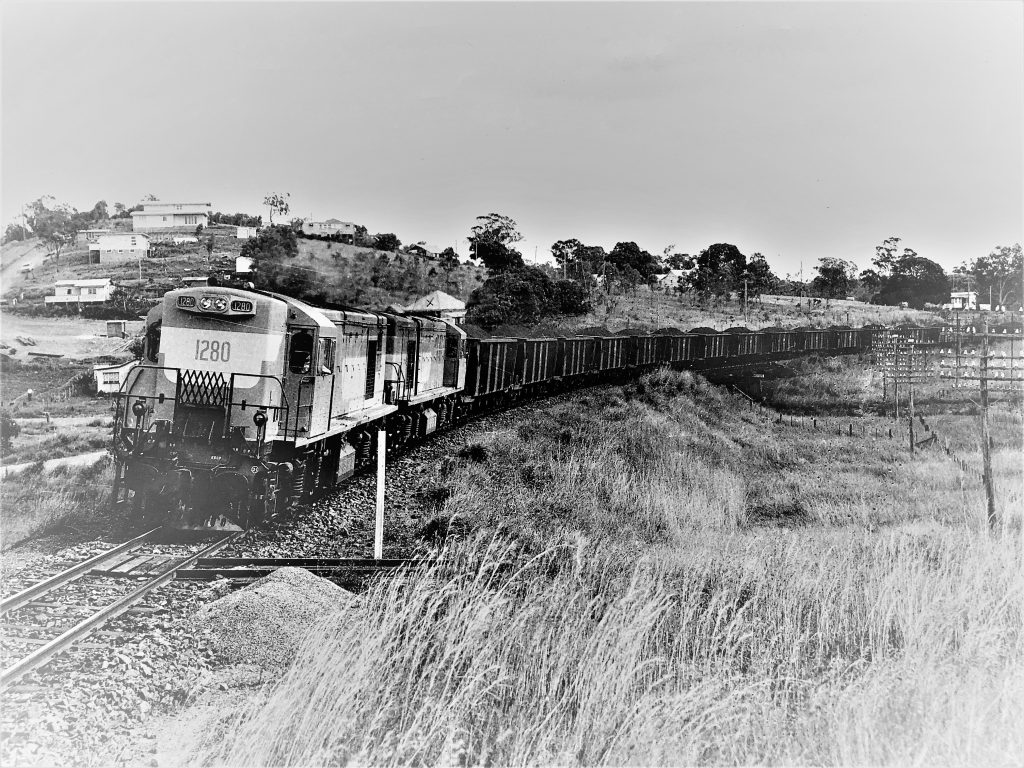 A Diesel coal train (1280) coming through Rocky Glen, carting coal on the line from Moura to Gladstone.

In the 1920s Tom Brown owned about 1¾ acres of land where the Gladstone Camping Centre is situated now.

The Dawson Highway at this time was just a narrow road that followed the railway tracks and some of this land has since been converted to roadway.

Tom came out from Yorkshire in England as a young man and travelled north taking in the Gympie Goldfields before going on to the Charters Towers mines.

It was here that he met his bride to be Florence (Florrie) May Poacher and they married in 1912.

The couple had three children in Charters Towers before deciding to try their luck in Gladstone around 1918.

Their fourth child Tommy was born in Gladstone.

They first bought a house in Oaka Lane and Tom started work on the wharf.

Tom was keen on breeding and showing poultry at the local show and his acreage in this part of town was proving too small.

He found a parcel of land at Rocky Glen that joined Days’ and Parsloes’ land, and this suited him well as he was also able to grow a sizeable market garden with pineapples, bananas etc.

Tom and Florrie went on to have twelve children, all of whom grew up in Gladstone.

Most of their sons and sons-in-law worked at the meatworks, and many dabbled in the racing game one way or another.

Joseph Walters bought eight blocks of Crown land in Gladstone by public auction, which was offered for sale at Rocky Glen in May 1891.

He went into gardening and farming.

Joseph’s son Tom Walters, married Margaret Ann (Annie) Gardner in 1898, and by 1901 they worked the dairy farm at Rocky Glen where his father lived.

They named their property Wellington, and it was situated around Walters Avenue, named after this

The Gladstone Fire Brigade now stands on land they owned.