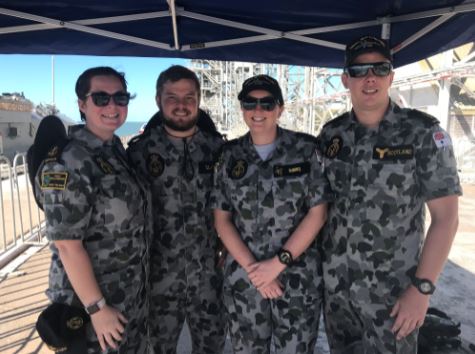 08 May HMAS Wollongong in port for ANZAC DAY 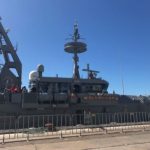 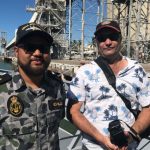 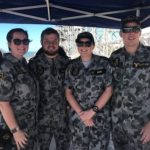 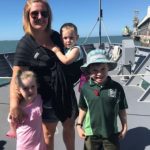 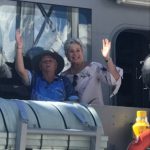 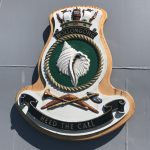 The Cape Class Patrol Boat, one of the RAN’s principal contributors to the nation’s fisheries protection, immigration, customs and drug law enforcement operations visited Gladstone from April 24 until April 26 at the invitation of Gladstone Region Mayor Matt Burnett and the Gladstone Maritime Museum.

Crew members of the HMAS Wollongong paid their respects to fellow members of the armed forces, past and present, by attending the Anzac Day dawn service and the main parade and civic ceremony in Gladstone.

During its visit, the HMAS Wollongong crew of about 30 hosted an open day at Gladstone Ports Corporation’s (GPC) Auckland Point Terminal 1 with the public invited to inspect the boat’s upper decks and learn more about the boat and its contribution to the Australian Defence Force’s Operation Sovereign Borders.