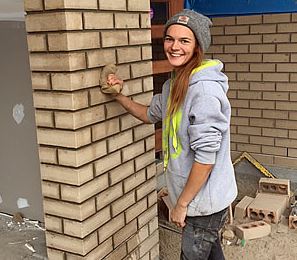 The State Government are set to bring back an apprenticeship program scrapped by a previous government.

“Today, you will see the first advertisements in newspapers across the state calling for applications to the program,” Mr de Brenni said.

Through the program, apprentices will be employed as electricians, painters, plumbers and stonemasons.

With the QBuild workforce reducing from 2,500 to 1073 since 2012, and the cessation of apprenticeship programs in the newly named Building and Asset Services Department, Mr de Brenni said the department was in need of a rebuild.

“I especially want to thank the trade unions for working with me to restart this program that will give more Queensland kids a shot.”

“Government has a critical role to play in the provision of apprenticeships for our young people, and by bringing back the Housing and Public Works apprenticeship program it’s clear we are delivering.”