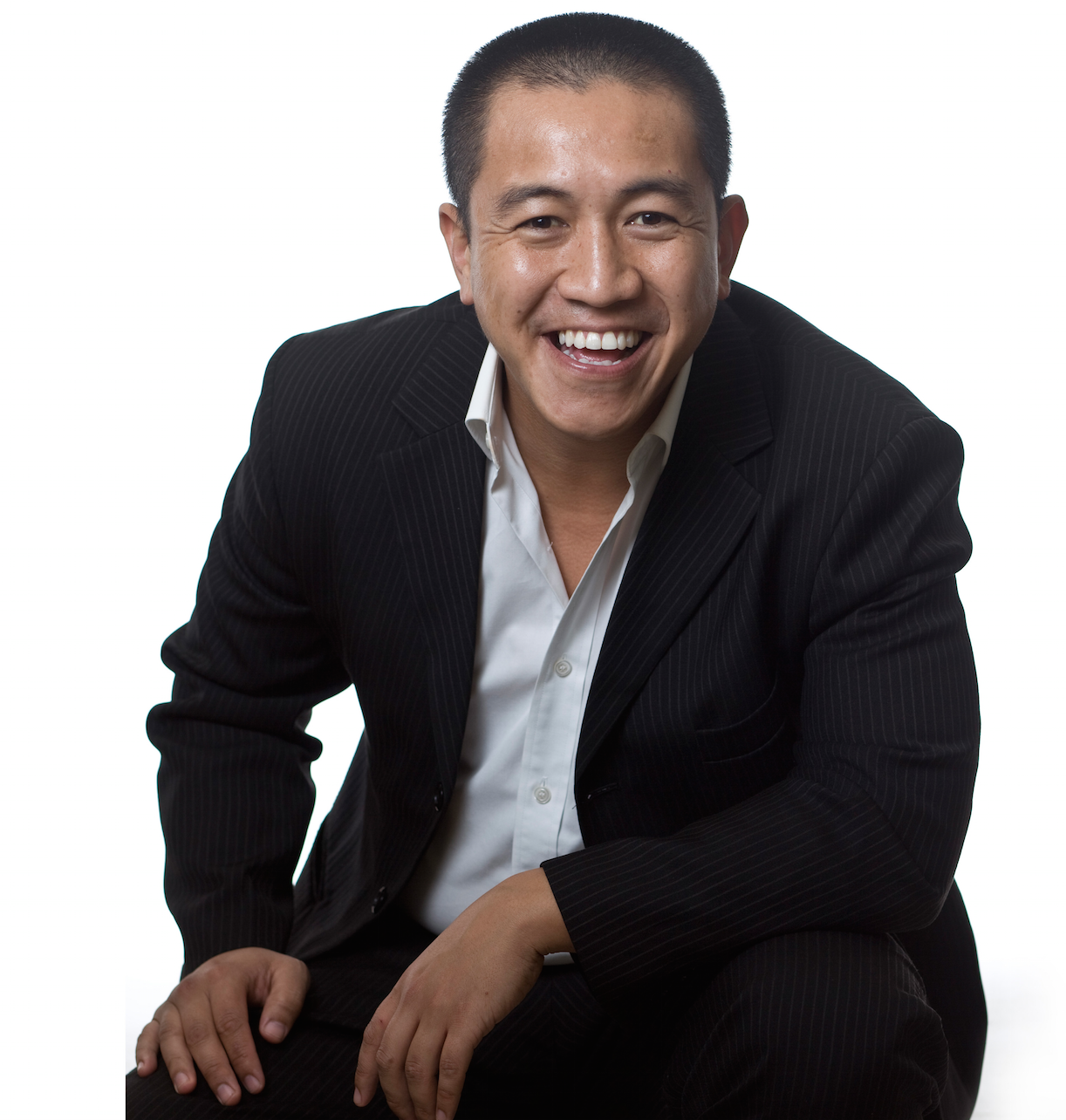 12 May HUGE ANNOUNCEMENT: Anh Do Live in Gladstone September 16.

Comedian Anh Do brings his best-selling memoir, The Happiest Refugee, to life in a ground-breaking stand-up show.

Anh Do travelled to Australia in 1980 on an eight metre fishing boat with 47 other Vietnamese refugees. Sick with dehydration and one person already dead, the journey was the first of many struggles for a young Do, who overcame all manner of difficulties throughout his life to become a lawyer and, in 2008, Australia’s Comedian of the Year.

Today he is one of Australia’s most sought after stand-ups, as well as a talented writer, actor, producer and Star of the ABC1 TV’s ‘Anh’s Brush With Fame”.

The Happiest Refugee: A Memoir, charts his journey from starving refugee to one of Australia’s best-loved entertainers, and was described by Russell Crowe as “the most surprising and inspiring read I have had in years,”. It has been awarded Book of the Year with sales in excess of 400,000.

Do’s struggles as a young refugee – his difficulties with English, divorcing parents, being bullied and broke, are brought to life in this hilarious but moving new stage show, garnering this happy refugee standing ovations across the country.

Some of our fav episodes of Anh’s Brush With Fame