In this together | National Reconciliation Week 2020 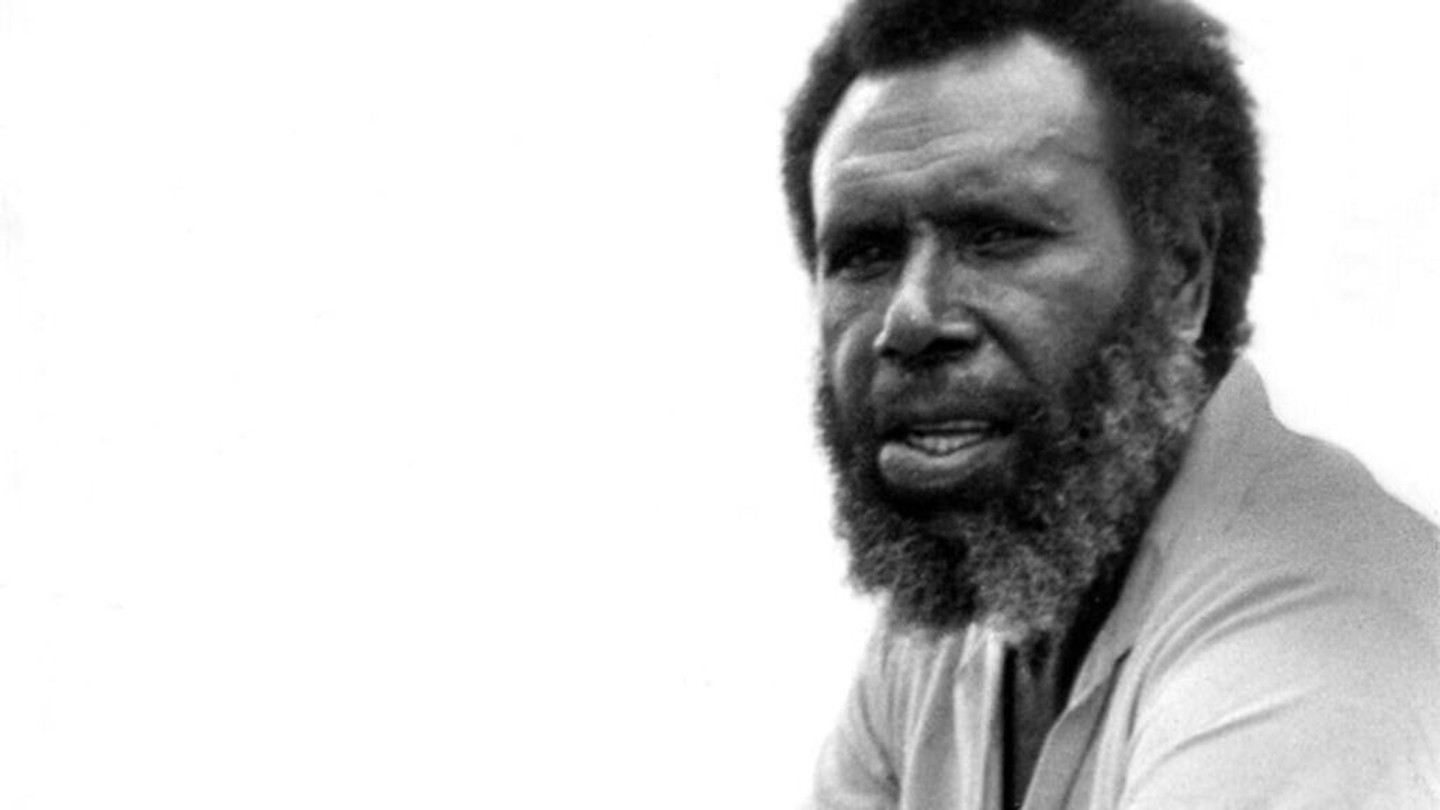 26 May In this together | National Reconciliation Week 2020

I would like to pay my respect and acknowledge the traditional custodians of the land on which this work takes place, and also pay respect to Elders both past, present and emerging.

What is National Reconciliation Week?

National Reconciliation Week (NRW) is a time for all Australians to learn about our shared histories, cultures, and achievements, and to explore how each of us can contribute to achieving reconciliation in Australia.

The dates for NRW remain the same each year; 27 May to 3 June. These dates commemorate two significant milestones in the reconciliation journey— the successful 1967 referendum, and the High Court Mabo decision respectively.

The 1967 Referendum was a landmark achievement for Indigenous Australians. Following decades of Indigenous and non-Indigenous activism, over 90% of all Australians voted in favour of amending two sections of the Australian Constitution: 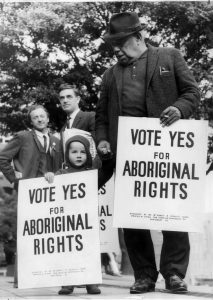 Section 51 (xxvi) The Parliament shall, subject to this Constitution, have power to make laws for the peace, order, and good government of the Commonwealth with respect to: …The people of any race, other than the aboriginal people in any State, for whom it is necessary to make special laws.

According to political historian, Scott Bennett, these sections were originally included in the Constitution because of the widely held beliefs that:

Indigenous people were ‘dying out’ and, hence, would soon cease to be a factor in questions of representation.

Indigenous people were not intellectually worthy of a place in the political system.

In 1902, a Tasmanian Member of Parliament dismissed the need to include Indigenous people in a national census on the basis that:

“There is no scientific evidence that he is a human being at all.”

What was the High Court Mabo decision?

The momentous Mabo case finally acknowledged the history of Indigenous dispossession in Australia, abolished the legal fiction of “terra nullius”, and altered the foundation of Australian land law.

The case was heard over ten years, progressing from the Queensland Supreme Court to the High Court of Australia. On the 3rd of June 1992, the High Court ruled by a majority of six to one that the Meriam people were “entitled as against the whole world to possession, occupation, use and enjoyment of (most of) the lands of the Murray Islands”.

Three of the plaintiffs did not live to hear this ruling, including Eddie Mabo, who passed away just months before the decision was handed down. 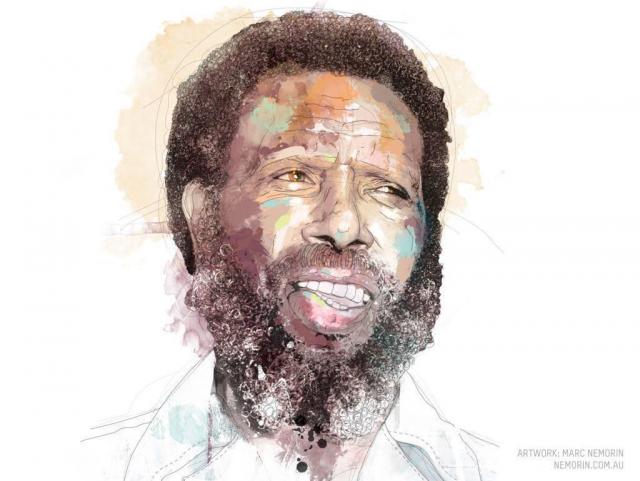 The High Court’s judgement in the Mabo case resulted in the introduction of the doctrine of native title into Australian law, removing the myth of terra nullius and establishing a legal framework for native title claims by Indigenous Australians.

The judgement ruled that the common law as it existed:

Who was Eddie Koiki Mabo? 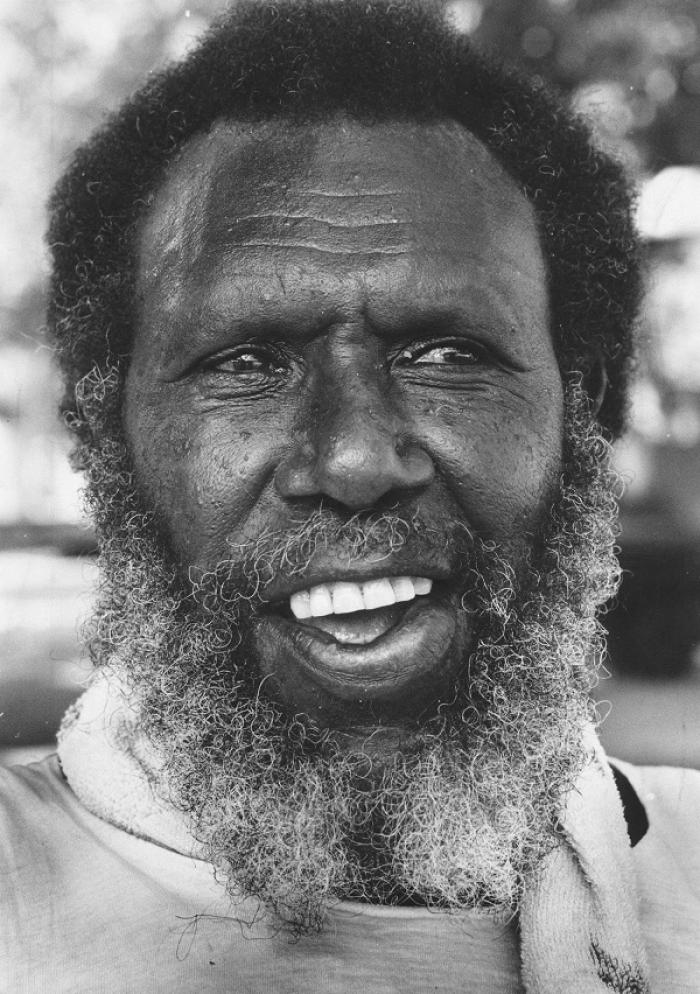 Eddie Koiki Mabo was born on the 29th June 1936 in the community of Las on the island of Mer in the Torres Strait (also known as Murray Island. He was raised by his Uncle, Benny Mabo, following the death of Eddie’s mother during childbirth.

At the age of 16, Eddie was exiled from Murray Island for breaking customary law. He moved to mainland Queensland, where he worked at various jobs, including deckhand, cane cutter and railway labourer.

In 1974, while working as a groundskeeper at James Cook University, Eddie discovered during a discussion with Henry Reynolds that what he regarded as his people’s traditional land was actually owned by the Government. This discovery inspired Eddie to challenge land ownership laws in Australia.

At a Land Rights Conference in 1981, a lawyer suggested there should be a test case to claim land rights through the court system. Five Meriam men, Eddie Koiki Mabo, Sam Passi, Father Dave Passi, James Rice and Celuia Mapo Salee, decided to challenge for land rights in the High Court. In May 1982, led by Eddie Mabo, they began their legal claim for ownership of their lands.

Reconciliation must live in the hearts, minds and actions of all Australians as we move forward, creating a nation strengthened by respectful relationships between the wider Australian community, and Aboriginal and Torres Strait Islander peoples.

For more information on National Reconciliation Week or reconciliation in Australia head to https://www.reconciliation.org.au/ Their purpose is to inspire and enable all Australians to contribute to the reconciliation of the nation and their vision is for a just, equitable and reconciled Australia.