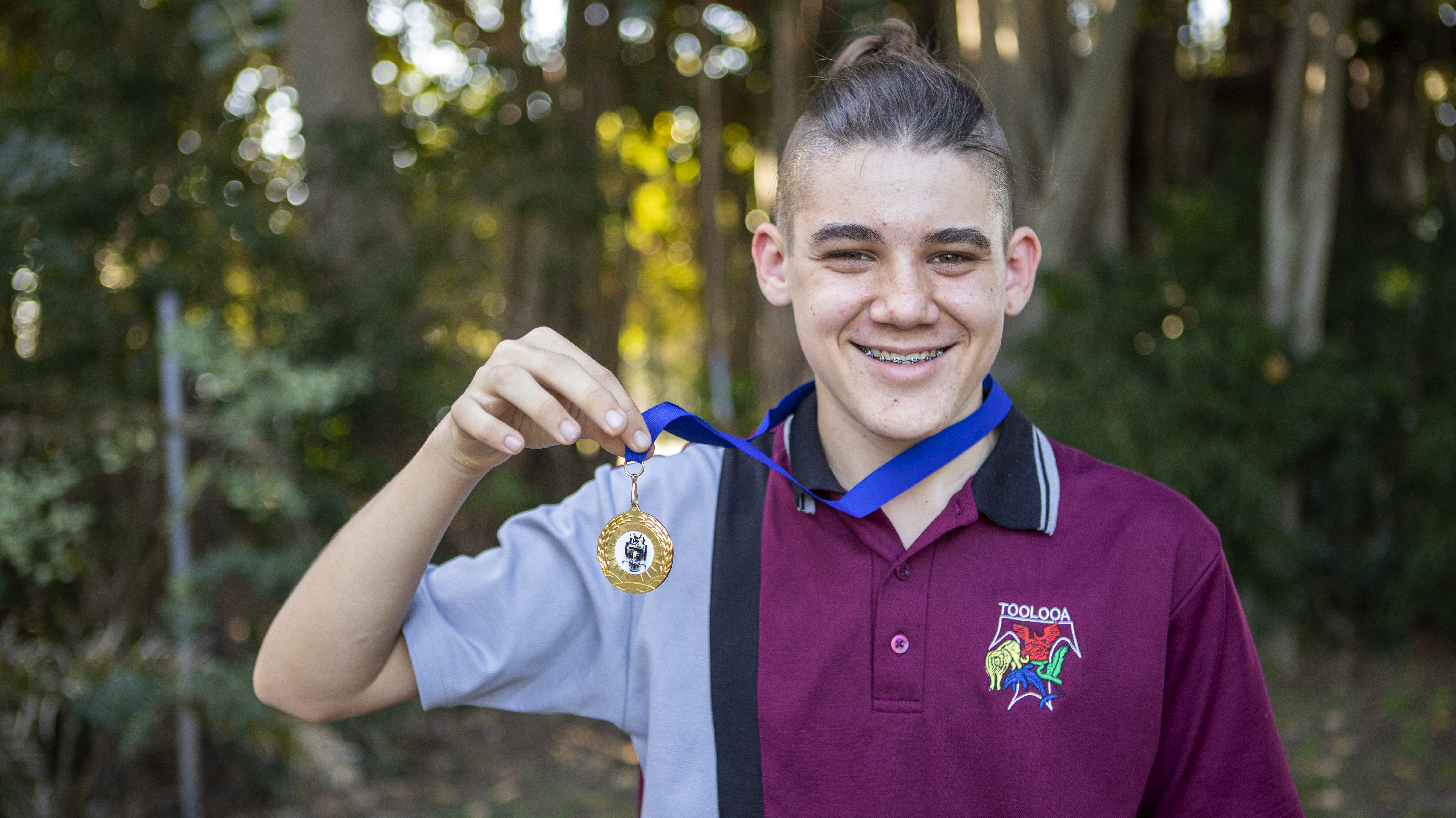 Posted at 07:00h in Education, News by News 0 Comments

When Kieran Connolly and his friends from Toolooa State High took up robotics, they never imagined it would put them in the history books… but it has.

Robotics Competition. It was the first time a team of Indigenous students had programmed robots to showcase their culture and perform alongside them. The presentation was so impressive the TIGeRs took out the competition’s grand final.

It was an outstanding achievement, considering this was their first competition and they were taking on over 300 students from more than 30 schools.

It was also the culmination of 12 months of hard work, all starting with Indigenous Support Unit worker, Brad Eggmolesse and his involvement in professional development sessions in robotics led by the Queensland Minerals and Energy Academy (QMEA) and Shell’s QGC business.

Brad, part of Toolooa State High’s highly successful Indigenous support unit, took his inspiration back to school and encouraged the TIGeRs to take up robotics. QMEA also continued to work closely with the group, connecting them with leading robotics educator Dr Damien Kee.

“It’s really good to do these competitions because beforehand you get to work with your friends in building them and then you get to show what you can do,” he said.

Kieran plans to study aerospace engineering and knows the skills he’s learned through robotics will help him achieve his dream.