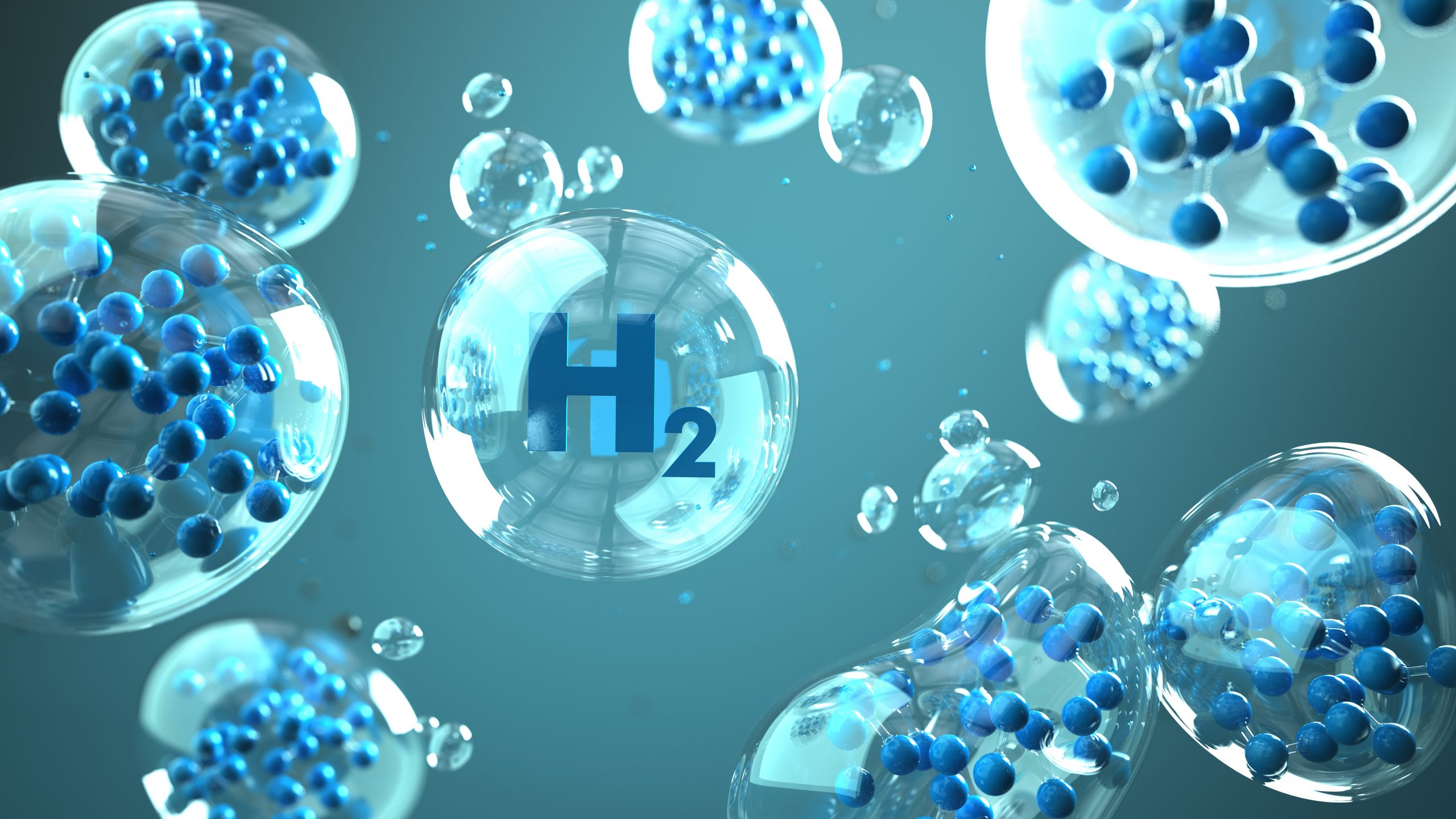 Gladstone has taken another step towards becoming a renewable hydrogen production and export powerhouse, with four new members announced in the consortium between state-owned electricity generator Stanwell and Japanese hydrogen supplier Iwatani Corporation.

The announcement of the consortium members in September, which include Japanese companies Kawasaki Heavy Industries, Kansai Electric Power Company and Marubeni, and Australian energy infrastructure business APA Group, is a show of international confidence in Gladstone’s growing reputation as an ideal location for renewable hydrogen projects.

Comprising expertise across the hydrogen supply chain, renewable energy, hydrogen production, liquefaction, shipping and potential offtake, the consortium will commence a detailed $10.4 million feasibility study into the development of a large-scale renewable hydrogen project in Gladstone.

If progressed, the project will export renewable hydrogen to Japan, as well as supply large industrial customers in the Central Queensland Region, to support emissions reduction for domestic industry, by 2026.

“Queensland has a unique advantage in the production of renewable hydrogen, with our close proximity to Asia, renewable energy resources, established infrastructure and recognised manufacturing capabilities,” Mr Aspinall said.

“Exploring opportunities for collaboration at commercial scale and investing in hydrogen production is vital if Queensland is to harness the significant economic benefits and job creation opportunities hydrogen would bring to our local communities.”

“Gladstone has already proven a powerhouse when it comes to LNG exports and the emerging hydrogen industry represents the next phase in the region’s long-term future,” Mr Butcher said.

“As the industry continues to grow it will provide secure jobs in renewable energy in Gladstone and huge supply chain opportunities for manufacturers across the Central Queensland region.”

Stanwell secured a 236-hectare site at Aldoga, 20km west of Gladstone, for the proposed 3,000 MW renewable hydrogen electrolysis facility in June of this year.

The site is close to the State Government’s proposed Central Queensland Renewable Energy Zone, which will provide access to renewable energy sources required to power the plant.

Pending the successful outcome of the feasibility study, the consortium will complete a Front End Engineering Design phase, with a view to reaching a Final Investment Decision in 2022.

Alongside the feasibility study, Stanwell will also undertake local workforce and manufacturing development activities to support the growth of the renewable hydrogen industry in Central Queensland.

When built, the proposed renewable hydrogen project would be the largest in Queensland.

Commencing production in the mid-2020s, it is expected that the project could generate $4.2 billion in hydrogen exports and $10 billion for the Queensland economy over its 30-year life, creating more than 5,000 new jobs. .