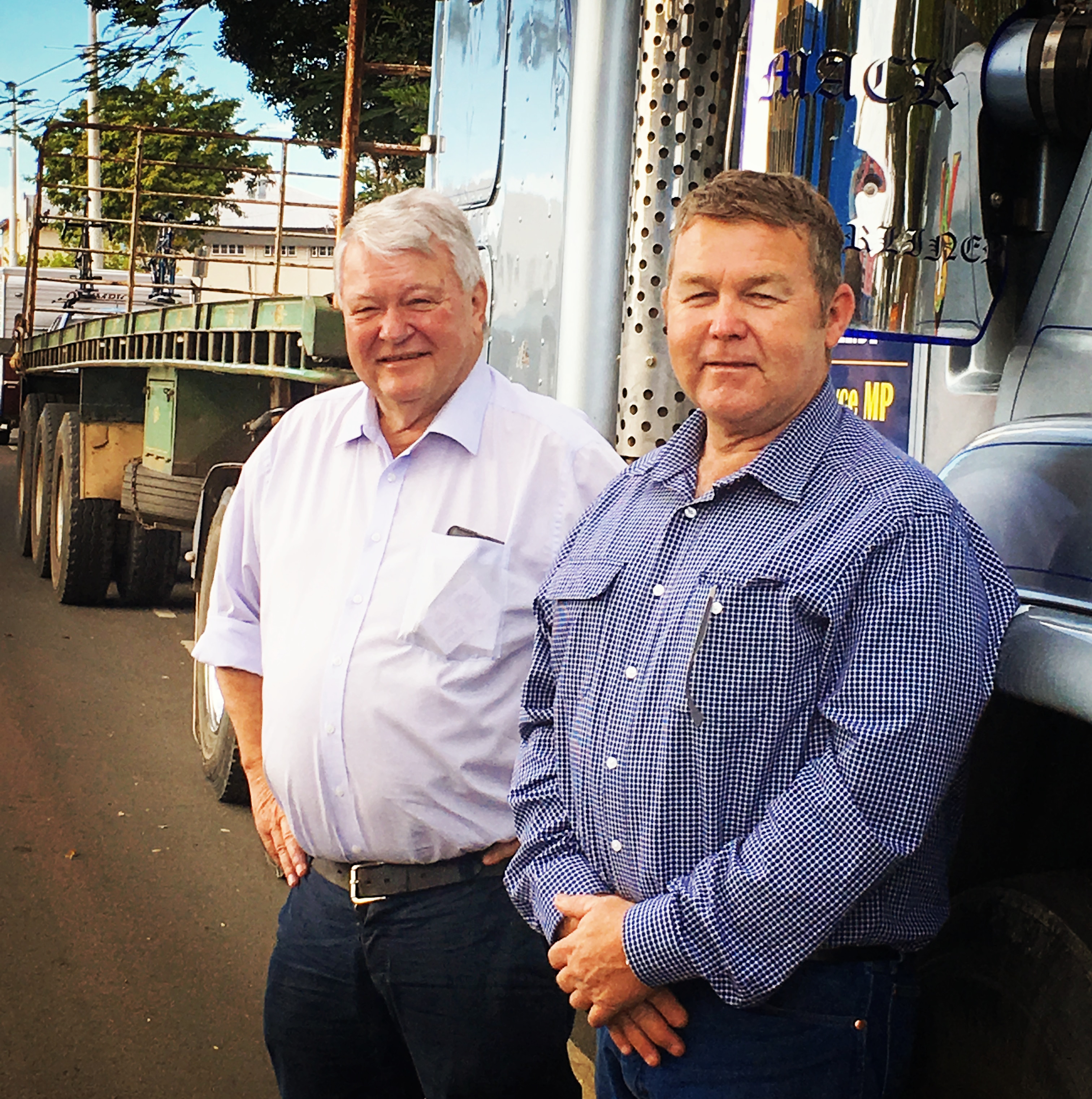 Thank you to Colin Boyce MP – Member for Callide for organising a truck tour of Callide with Shadow Minister for Main Roads and Transport, Mr Steve Minnikin MP.

Colin and Steve jumped on board his semi-trailer truck and we got boots on the ground checking out the state of the roads.

I do not understand how the State Government can allocate $45 Million for a 2.5 km Bike path in inner-Brisbane when our regional roads are vital connections between our industry and markets. When was the last time you’ve seen grains or beef transported on a Bike path? 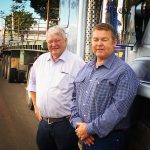 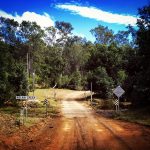 A great opportunity for the Shadow Minister to have a first-hand experience of travelling in a big truck and to highlight the state of the failing road infrastructure in the State electorate of Callide which overlaps much of my Federal electorate of Flynn.

Well done Colin for organising the tour of the roads and thank you to the concerned Councillors and members of the public who came out to meet us and share their concerns.