Learn Filmmaking from Creator of Broke 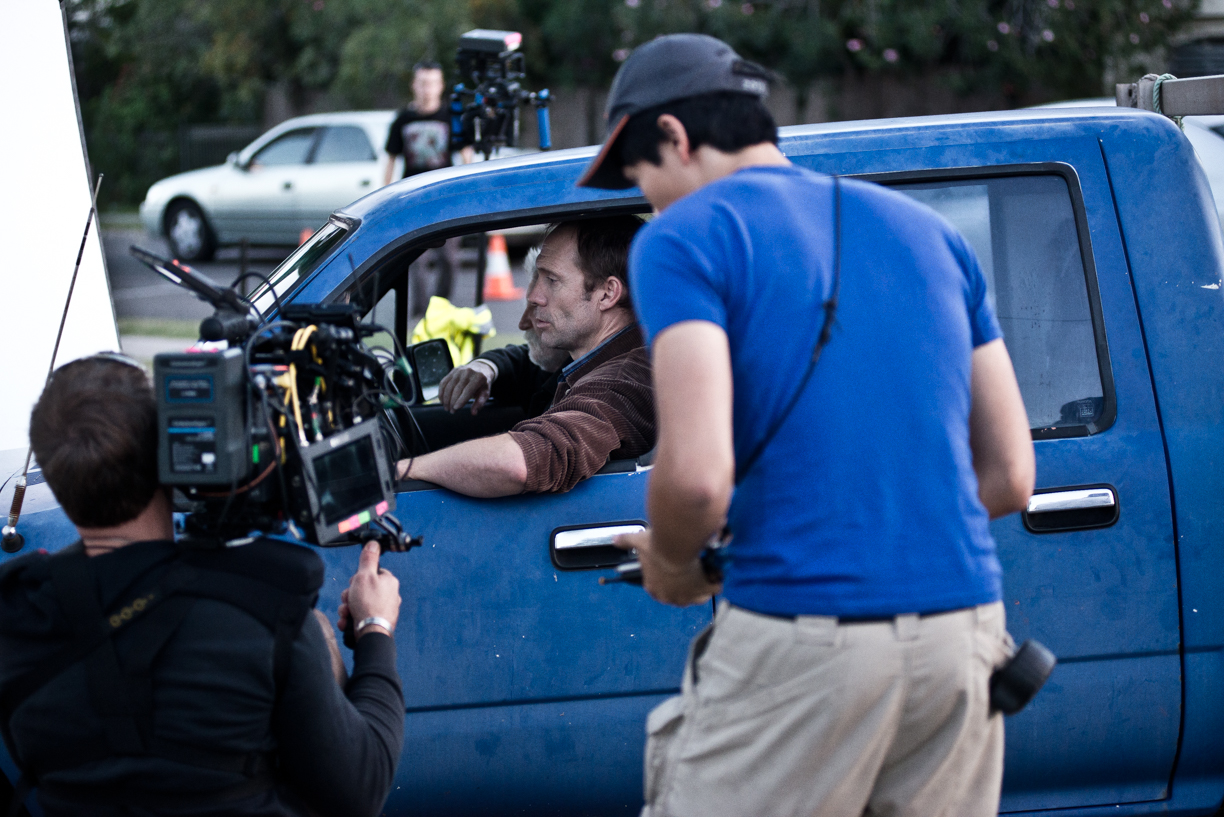 12 May Learn Filmmaking from Creator of Broke

Posted at 09:00h in Community, What's on by Dacia Stewart 0 Comments

With the Capricorn Film Festival approaching, a filmmaking workshop is on offer for budding filmmakers of all ages.

Do you have an interest in movies? How about writing a story with a fantastic twist? Learn how to direct or act for a movie? Great news is the Capricorn Film Festival is offering a two day filmmaking workshop to all Gladstone and Central Queensland residents.

Day one will consist of an overview of the production, learning the keys to making a great story and protagonist, hands on camera skills, breaking down a scene, writing a script and choosing crew roles for day two’s upcoming filming and editing.

“We are excited to be offering these intimate educational workshops, which will show residents basic skills to make a short film, and hopefully we might even open that desire in a few people to pursue a connection with movies further. Most importantly, it’s going to be a weekend for all involved.”

Over the last five months the festival education team has been working hard within Gladstone’s school’s showing students the necessary skills it takes to be a filmmaker and create their short films for the Capricorn Film Festival, while also preparing them for creating content without all the flashy equipment professionals have.

Luke Graham, Festival Director, “It’s important that those people taking up an interest be shown how to utilise the equipment they have at their disposal, a great camera will not make a filmmaker, but an educated filmmaker can create high quality work with minimal equipment. Take for example your iPhone, it’s a great tool to practice develop your skills. Feature films are even been produced with them these days.”

The workshop will be held at the Central Queensland University campus in Gladstone, on May 28 and 29, later this month.

Make sure to get in early as limited seating is available. For more information on booking your place for the workshop: