Legally Blonde The Musical Wraps Up! 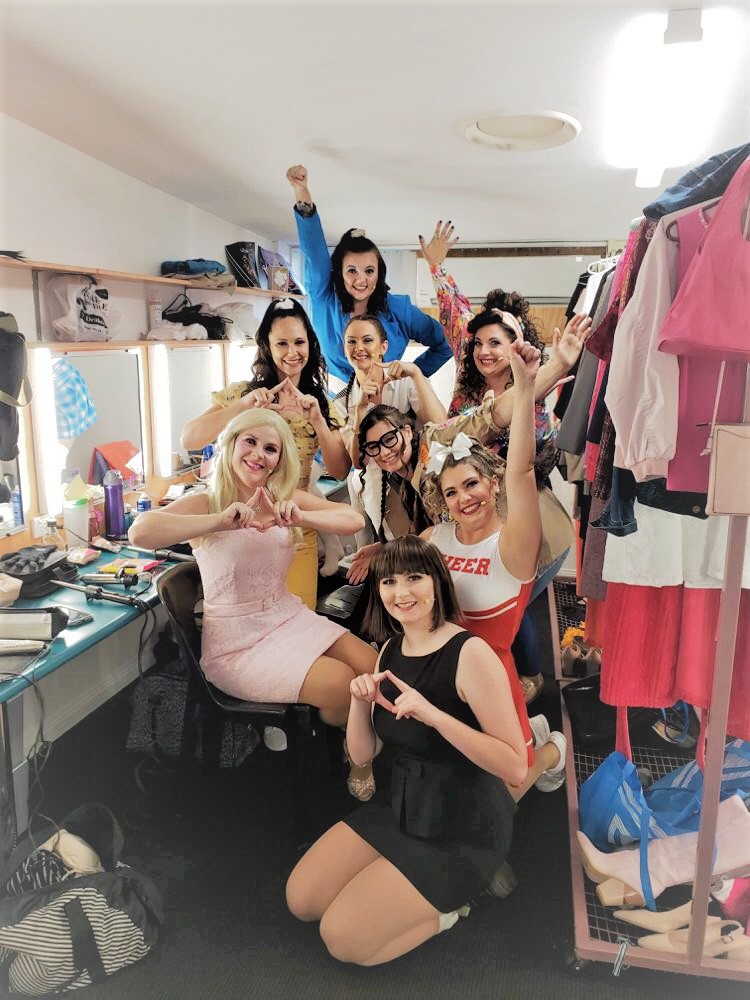 The cast and crew diligently rehearsed, practising every ‘bend and snap’ twice a week since last August.

When Hannah McMillan found out she was playing lead Elle Woods she said,

“It was so exciting, but also a little bit daunting! Elle is an iconic character and it was a big job to try step into the shoes that had been trailblazed by the likes of Reese Witherspoon and Laura Bell Bundy.”

When asked what was the highlight of the experience Hannah continued,

“It is almost impossible to pick one favourite moment from my experience of the musical, but the opening night would have to be one of the best. Being in Elle’s full costume and makeup, the cast and crew’s excitement backstage, and the energy and responses from the audience really sent our adrenaline skyrocketing – there is nothing that can compare to that experience!”

Leeanne Katsanevas who played the supporting lead role of ‘Pilar’ (one of Elle’s best friends) said,

“Will never forget my Legally Blonde journey – doing something like this you meet such lovely & fun people. Even though we volunteer our time, everyone is 100% committed and the genuine love for the stage and this show shone through not only in our performances but in the awesome bond we formed! I would recommend auditioning/volunteering for these shows to anyone – we have a fabulous, warm and welcoming stage/theatre community in Gladstone.”

If you missed out on catching Legally Blonde The Musical be sure to purchase your tickets early for the yet to be announced combined schools musical in 2022.