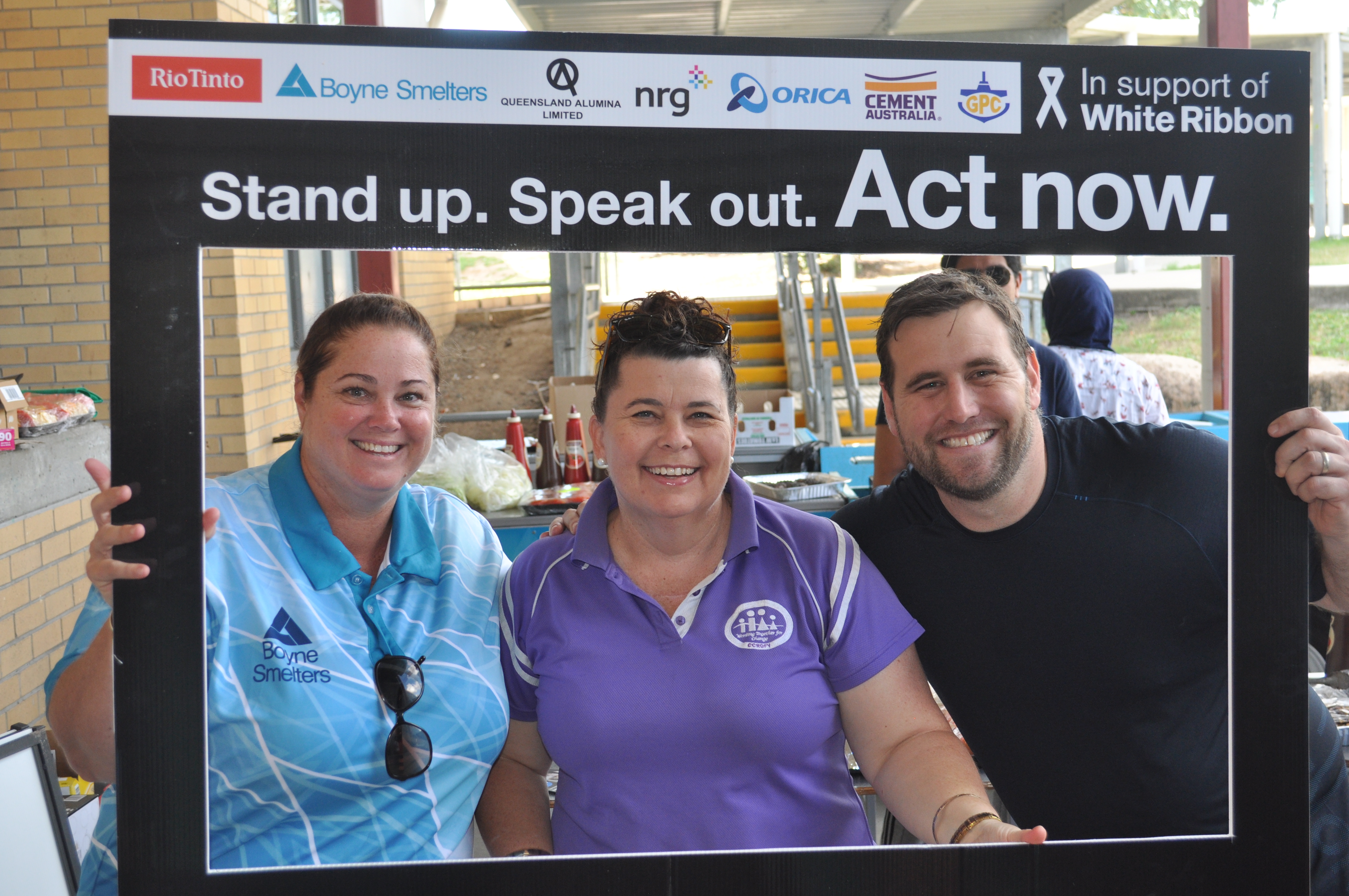 Mr Hastings said that special thanks go to Welcoming Intercultural Neighbours, Co-ordinated Community Response to Domestic and Family Violence, Gladstone Volleyball Association and EQIP Gladstone for their support and help in organising the event.  “The day was a massive success, not only in raising awareness but also bringing colleagues together to talk about this important issue,” Mr Hastings said.