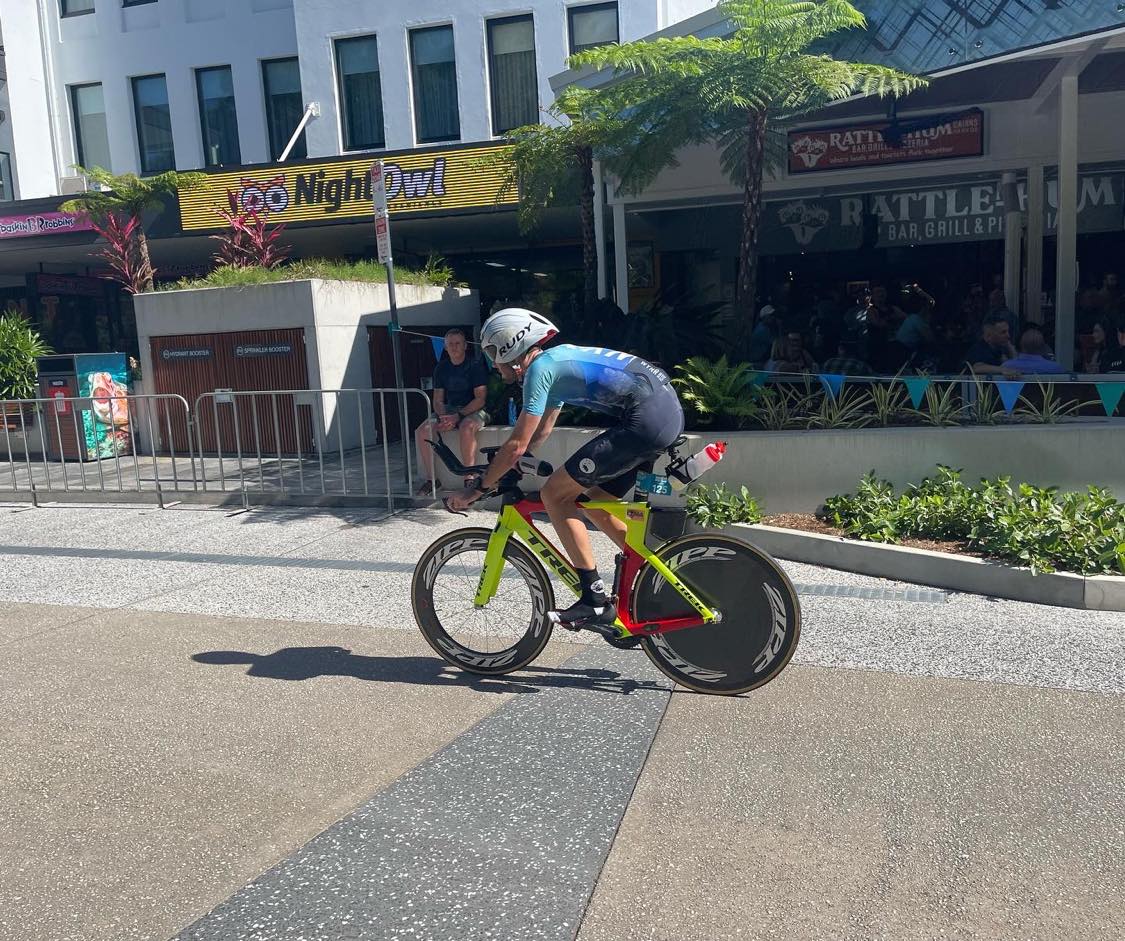 Jack Smith completed his first ever full IronMan challenge in Cairns on the 12th of June.

The huge achievement was Jack’s first attempt at a full length IronMan distance, and he has already promised to be back for more.

“I have competed in shorter distance triathlons and half IronMans for the past five years. It’s been a big goal of mine to finish a full IronMan event from the day I began triathlon. It’s such a long event so I have slowly been building for the event over the past few years,” said Jack.

The huge challenge consists of a 3.8 kilometre swim, followed by a 180 kilometre bike ride and finishing with a full marathon run of 42 kilometres.

“It’s a really great event up in Cairns. The bike course is great. It takes you along the Captain Cook Highway in and around the headlands up to Port Douglas and back twice. It was definitely the hardest physical event I have ever done. It’s such a long day and very demanding on your body! Although it’s also such a great feeling when you cross the finish line. The support I received out on course was awesome with so many people on the sidelines cheering!

Jack said that he intends to have another crack at the full distance and improve his times, but will continue to race shorter distances in the lead up. After a little bit of time to rest, that is! 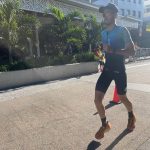 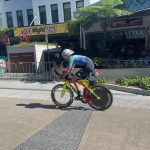 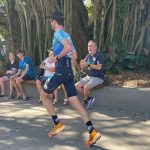