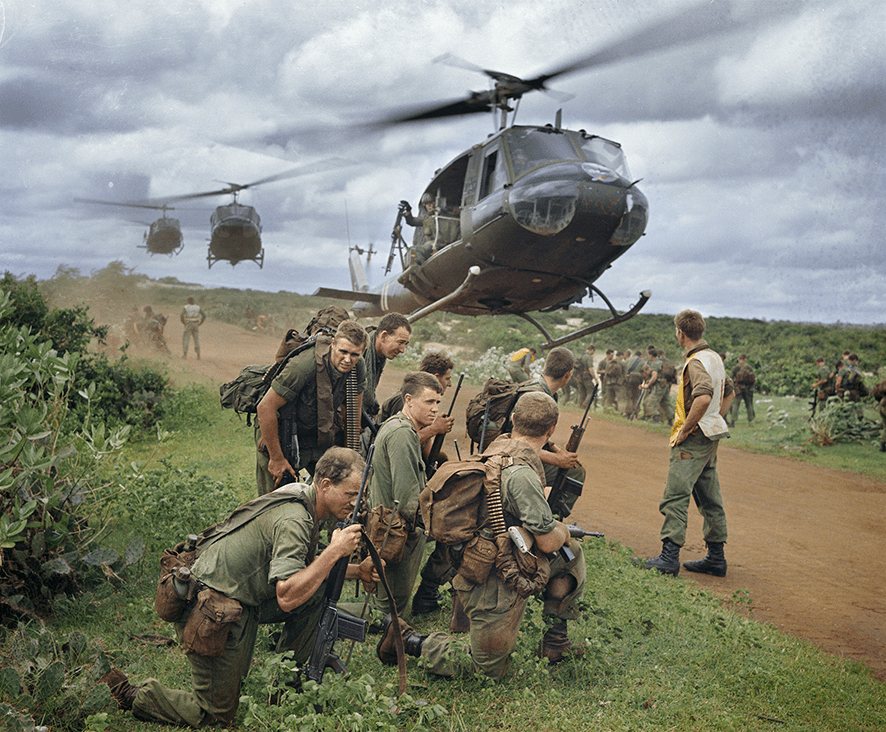 Posted at 06:00h in Community, Local, News, What's on by Carey McIntosh 0 Comments

On August 18, the 55th anniversary of the Battle of Long Tan, the Gladstone Region will commemorate Vietnam Veterans’ Day.

Gladstone RSL Subbranch President Ed Dahlheimer said it was important to remember the sacrifices of those who died, and say thank you to almost 60,000 Australians who served during the 10 years Australia was involved in the Vietnam War.

“The Vietnam War was Australia’s longest military engagement of the 20th Century,” he said.

“On Vietnam Veterans’ Day, we pause and reflect on the bravery, teamwork and endurance that Australians displayed throughout the war.

“Vietnam Veterans are becoming thin on the ground, but those who are still with us will attend and it’s important for us to show our support as many veterans didn’t feel properly honoured for having serviced their country in Vietnam.”

The Battle of Long Tan was a significant moment in Australia’s war in Vietnam.

On August 18, 1966, in a rubber plantation near the village of Long Tan, Australian soldiers fought one of their fiercest battles.

The battle was fought in wet and muddy conditions during a heavy tropical downpour.

By the end of the day, 17 Australians had been killed in action, and 25 were wounded, this was the largest number of casualties in a single operation since the Australian Task Force had established its base at nearby Nui Dat the previous April.

The Gladstone Region Vietnam Veterans Day service will take place on August 18 at ANZAC Park from 10:30 am.

Ed said it was important that all veterans, ex-service men and women and their families and residents know they will “be made most welcome at our service”.

“The aim of the service is to support our veterans and provide them with the sense of belonging that they deserve,” he said.
“Hopefully we will have a large attendance on the 18th and this will be achieved.

“So please, everyone, come and join us.”

“The aim of the service is to provide support and the sense of belonging that all veterans deserve.”