Locals give back to our region’s farmers at inaugural gala 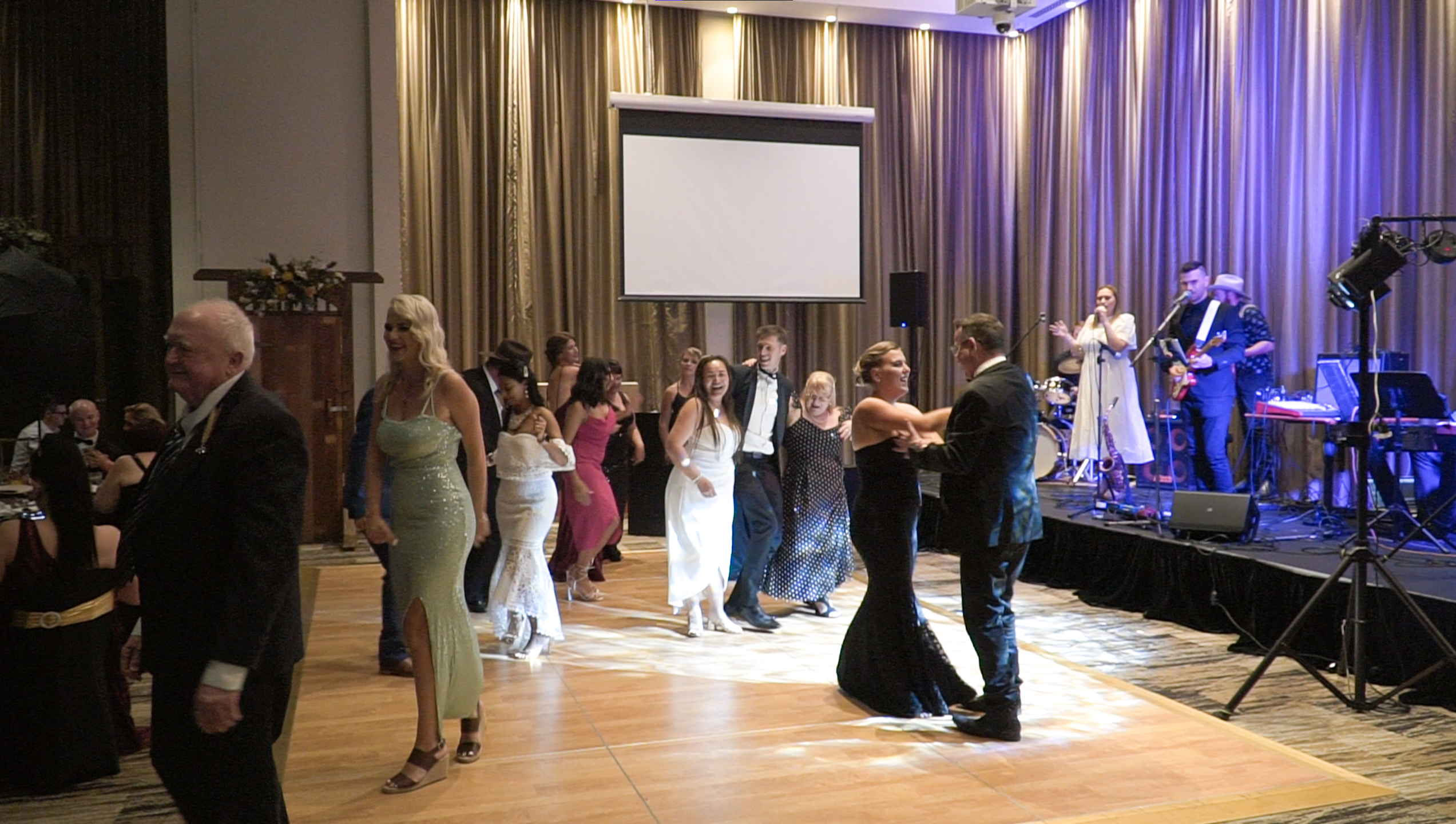 Posted at 06:00h in Community, Local, News, What's on by Dacia Stewart 0 Comments

Over 200 people donned their Akubra hats and their finest formal wear at the end of October to “give back to the bush” as part of Aussie Helpers’ inaugural Hats off to our Farmers Gala.

Aussie Helpers CEO Tash Kocks said the gala was the first major fundraiser the group, which has assisted more than 13,000 farming families around Australia, had held in Gladstone.

“As a national charity we have long worked in the Central Queensland area to assist farmers in crisis, whether they need help in flood, through drought or fire,” she said.

“We have enjoyed the opportunity to come out and show the community here what we are about, while showing them a good time and raising some much needed money.

“All the proceeds from the gala will go back to those who need it the most, our rural communities.”

Ms Kocks said the gala could not have been possible without the support of Linemac Motors, QAL, Akubra, Southern Cross Austereo and Case IH.

“We’re so grateful to everyone who got behind our cause and helped us celebrate the farmers at the heart of our country,” she said.

Aussie Helpers will announce the final fundraising total from the gala via their social media channel in November, but the team is already hard at work on their annual Christmas Appeal.

“Our farmers never stop working, which means we don’t either,” Ms Kocks said.

“To get involved in making a farmer’s Christmas special visit our website or call our team.” 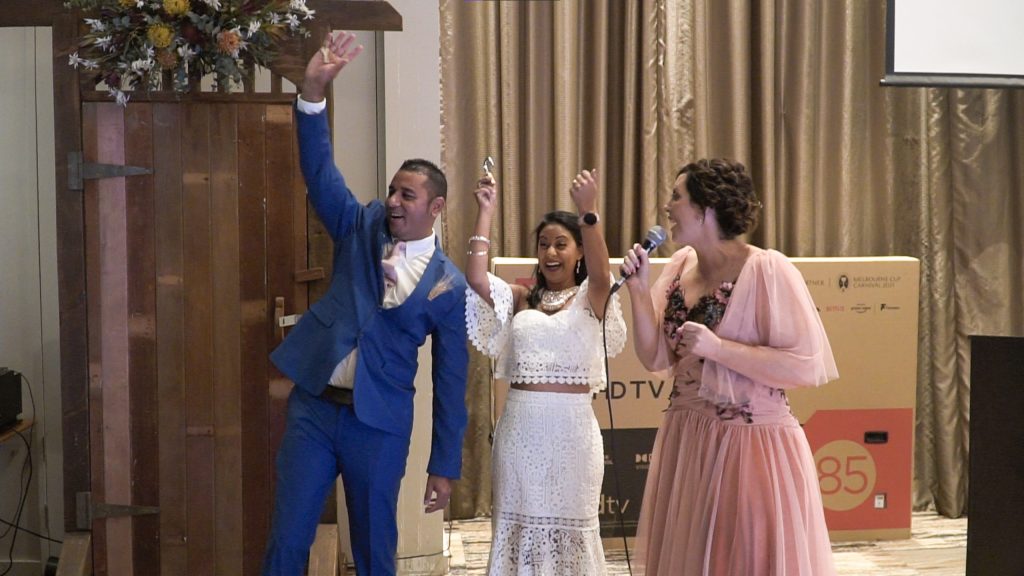