Locals roll up their (flannel) sleeves and bleed for Brent 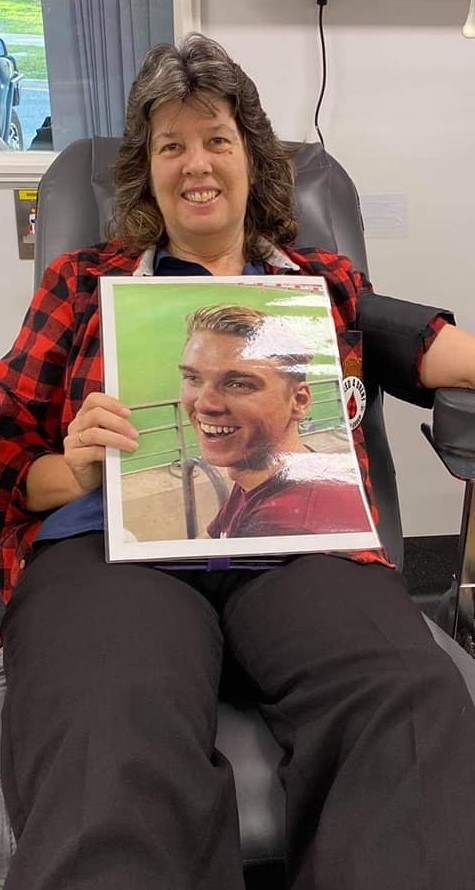 On June 30, over 20 locals rolled up their (flannel) sleeves and bled in memory of 20-year-old electrical apprentice Brent Holland as part of the Bleed 4 Brent Lifeblood Team.

Brent was diagnosed with Acute Myeloid Leukaemia at 19 and received about 100 whole blood and platelet transfusions during his short but fierce battle with cancer.

The team who, created the weeklong Channel Your Inner Flannel blood and plasma drive in his memory due to Brent wearing flannelette shirts his whole life, especially during his nine months in hospital, have saved 9237 lives since 2017.

“But when we knew his time was short, donations gave him the chance to live the life he wanted, and his family and friends had the time to make memories,” she said.

“The blood and plasma donations made in his memory are priceless, they buy the things that money can’t… time and life.”

Over 56 per cent of all donations made at Gladstone Blood Donor Centre come from the Lifeblood Teams Program, and Group Account Manager Rosie Barton said the support from the community was amazing.

“Lifeblood Teams is a unique giving program which promotes community groups, local businesses and educational facilities to join together to save lives together through blood and plasma donations,” she said.

“It is a privilege to work alongside Bleed 4 Brent champions, Jenny Holland and Jon Kane, who consistently go above and beyond to promote blood and plasma donation to the Gladstone community.”

Channel Your Inner Flannel started in 2020 after Jenny and Jon organised a day of Bleed 4 Brent donors at Gladstone Donor Centre for Brent’s birthday.

They easily filled an entire day’s donation times, so they decided to make it a week-long event.

Other donor centre teams across QLD and NSW joined in to honour Brent on his special day, it was such a success that they decided to make it an annual event.

Donor Centre Manager Kerry Myers said that Bleed 4 Brent had made such an impact on the collections at the Gladstone Donor Centre that a plasma collection machine has been named Brent. 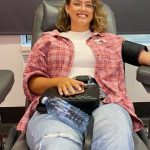 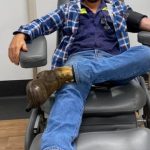 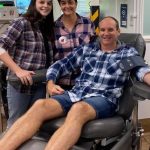