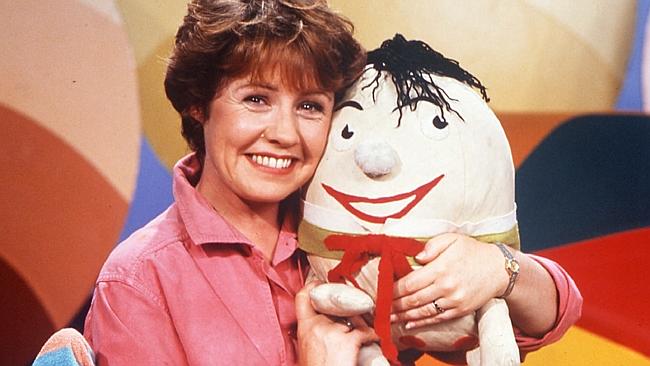 09 May LOGIE HALL OF FAME FOR FAVOURITE PLAYSCHOOL HOST

NONI Hazlehurst has been honoured at the 2016 Logie Awards by being ushered into Hall Of Fame. In its 32-year history, just one woman — Ruth Cracknell — has been given the honour, a fact Hazlehurst acknowledged in her acceptance speech.

“The fact that I’m only the second woman to be given this honour is merely a reflection of the prevailing guard”. Things are changing slowly. Very slowly.”

The veteran actress spoke about her broad career in the Australian entertainment industry as both an actress and a host. If you haven’t heard of Noni she’s an Australian actress, director, writer, presenter and broadcaster who’s appeared on television and radio, on stage and in film since the early 1970s.

Noni was in the original cast of The Sullivans as Lil Duggan in late 1976. She was a Play School presenter from 1978 to 2002, and has been a National Ambassador or Patron for many children’s charities, including Barnardos. Noni played the lead in miniseries Nancy Wake, The Shiralee, Ride on Stranger and Waterfront in the Eighties

From 1995-2005 Noni hosted the Seven Networks Better Homes and Gardens and in July 2011, as part of a rapidly growing internet meme, she read the book Go the F^&K  to Sleep to camera in the style she formerly used on Play School. Now she appears as Elizabeth Bligh in the 1950s-set Australian melodrama A Place to Call Home.

Noni was pleased to accept the award on Mother’s day with her son’s Charlie and William.

“Forty-three years is a long time and yet it seems like an instant,” she said. “So much so that this is something of a shock. I’m very honoured and very humbled and I thank you.”

Playschool has been on TV for 50 years this year.