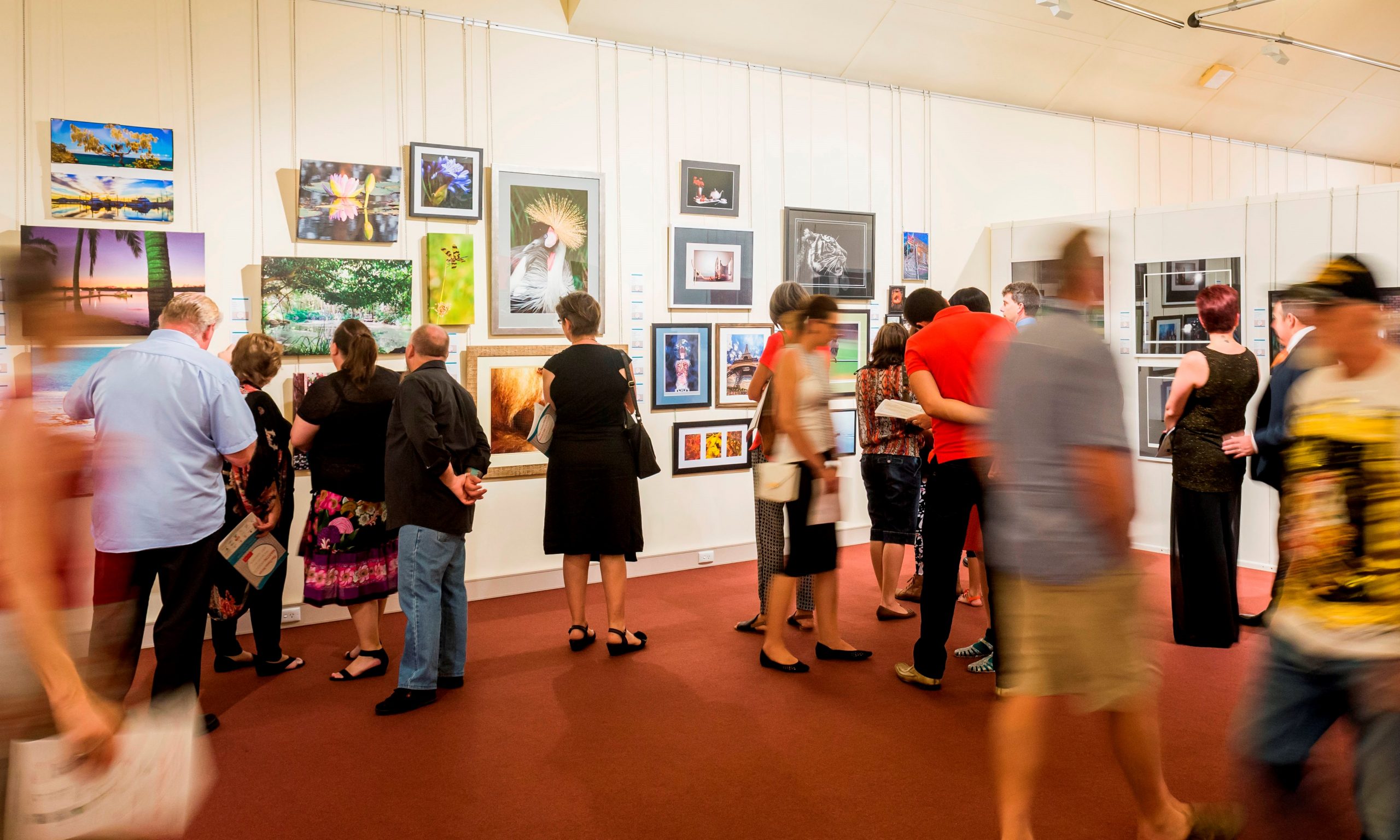 Launch and presentation of prizes will be held on Saturday 17 October, following the sponsors’ preview on Friday 16 October.

Due to the ongoing COVID-19 health directives, social distancing rules may still apply, and may also limit the number of people who can attend these events.

Gladstone Regional Councillor Glenn Churchill said he was thrilled the Awards would go ahead in 2020.

“Given recent events, we are proud to be able to once again provide our community with this fantastic showcase of artists’ works from near and far,” he said.

Cr Churchill confirmed Tracy Puklowski will be the judge at the 45th Awards.

“Tracy is the general manager and director of the Queen Victoria Museum and Art Gallery in Launceston and she’s expected to bring an exciting insight and interpretation of our region’s most prestigious art awards,” he said.

Since its inauguration in 1976, the Awards have become one of Queensland’s most prestigious regional art events and are eagerly anticipated each year.

The 2019 Awards attracted 372 entries from established, emerging and amateur artists from across the country, with almost 4500 visitors attending the exhibition and supporting public programs.

The awards’ namesake, Martin Hanson (1923-1976) was a popular and highly respected local businessman who was Member for Legislative Assembly (MLA) for Port Curtis 1963-1976 and patron to the Gladstone Artists’ Club.

As a tribute to his patronage and in conjunction with the family, the Gladstone Artists’ Club held the first Martin Hanson Memorial Art Awards and Exhibition in 1976.

The Gladstone Regional Art Gallery & Museum became the custodian of the Awards in 1993.

From 1976, until her passing in 1998, Mary Hanson, Martin Hanson’s wife, officially opened the exhibition and presented the prizes in memory of her late husband.

Their daughter, Elizabeth Zussino, has continued their family’s commitment through sponsorship of The Local Murri Artist Award.

The Awards were renamed in 2007 in recognition of Rio Tinto’s generous support, which continues today.

In 2014, the format of the Awards changed with the addition of the fourth section of the entry, Digital Works, adding to the other three existing sections of entry being Easel Paintings, Works on Paper and Three Dimensional and Fibre Works. That year, Queensland Alumina Limited also supported the inauguration of The QAL People’s Choice Awards, inviting the general public to vote for their favourite works on display.

The Rio Tinto Martin Hanson Memorial Art Awards are only possible each year due to the ongoing and generous support from Council, local individuals, businesses and industry.

The Gladstone Regional Art Gallery & Museum is thankful to have positive sponsor relationships and strives hard every year to ensure the Awards are unforgettable.